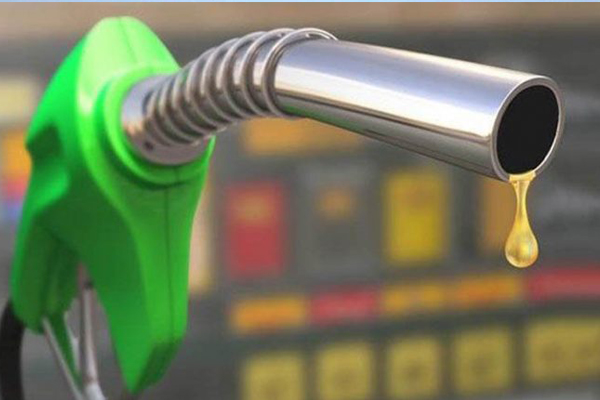 They also complained of PMS supply problems, stressing that many tank farms or depots had no petrol, which was why the few ones that had the commodity had to increase its price from the approved N148/litre price to N159/liter.

However, the Nigerian National Petroleum Company Limited maintained its stance that it had enough petrol to last the country all through the festive season and beyond.

Depot owners had argued that the payment of the charges in dollars was a major hindrance to their effective participation in products distribution, saying this had led to scarcity in many cities.

On the possibility of a hike in the pump price of petrol soon, the National Public Relations Officer, IPMAN, Chief Ukadike Chinedu, said it was inevitable if the current increase in depot price persists.

Asked if the high depot cost could result in an increase in pump price, he replied, “Yes, because if you look at our profit margin, you will realise that it is regulated and fixed. 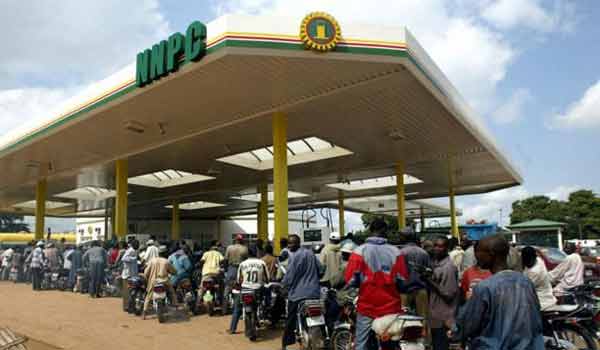 “And they (government) often talk about deregulation. But you cannot do deregulation in a regulated market. There is a band and you say you are doing deregulation.

“So for marketers, any moment from now, we will be pushed to take the band above N165 to N170 if this situation continues.”

Chinedu further argued that there had been problems with product availability, contrary to the position of the NNPC that it had enough petrol that would last for months.

The IPMAN spokesperson said, “I want you to know that the availability of petrol is a problem. Most tank farms don’t have products. And the place to go and buy products is from the few ones that have.

IPMAN and PETROAN members own bulk of the filling stations across the country and make purchases from depots before selling to final consumers at their various retail outlets.

Providing explanations for the rising cost of petrol at depots, owners of the facilities told our correspondent that it was because the recent agreement reached by key stakeholders in the downstream oil sector had yet to be effected by the Federal Government.

The NNPC had last week agreed to revert to naira-denominated invoices for excess capacity for coastal movement using the Investors and Exporters window rate for the time being, but this had yet to be implemented.

Its Cheaper To Birth Container Vessel In Nigeria Than In Togo,Ghana – NPA MD