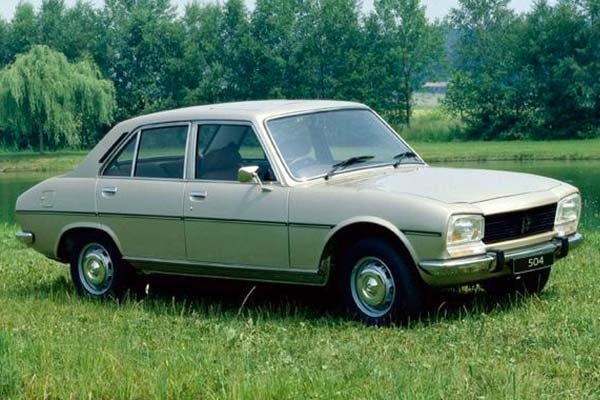 The 504 was crowned ‘European Car of the Year‘ in 1969, and it was arguably the most loved car in Nigeria back in its days.  It was praised for its styling, quality, chassis, ride, visibility, strong engine and refinement.

Let’s see your hand if you ever rode in the Peugeot 504. 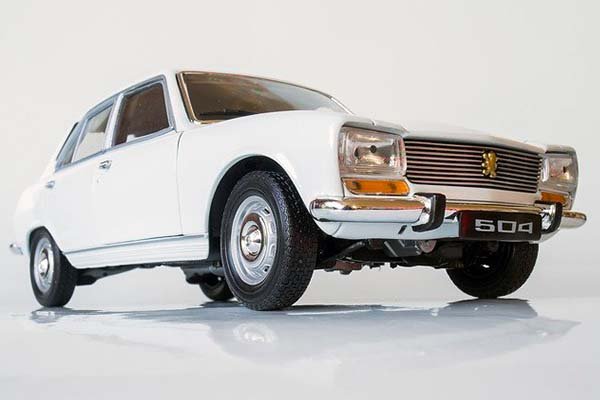