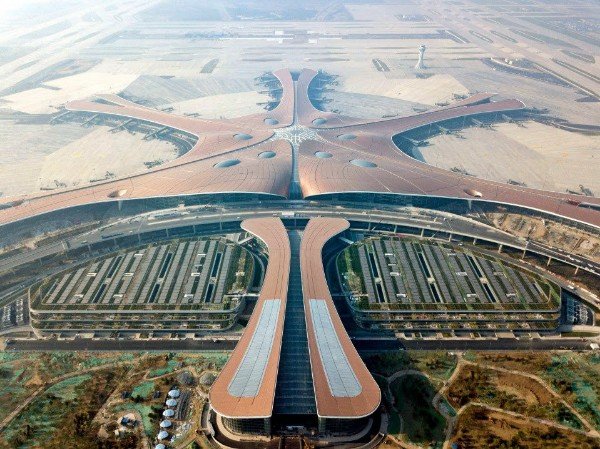 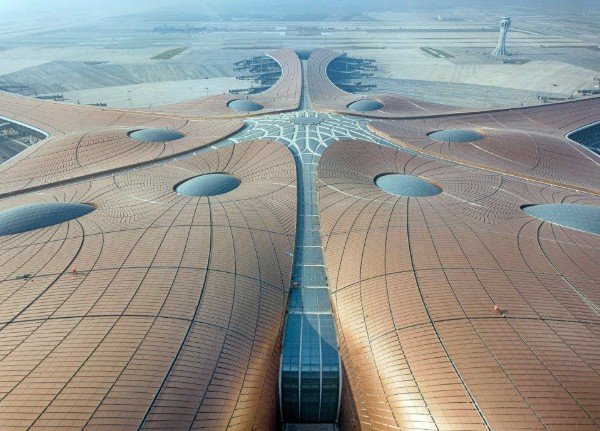 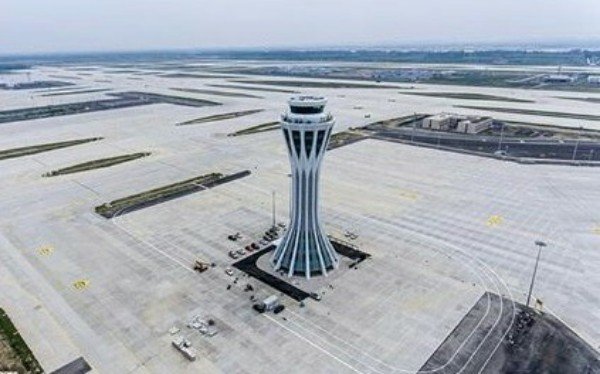 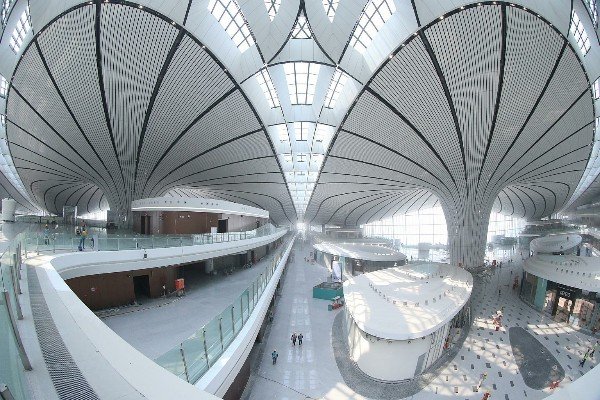 China has completed its new £9 billion (₦4.1 trillion) Beijing Daxing International Airport after four years of construction. The new mega-airport, designed to take the pressure off the overcrowded Beijing Capital International Airport, is set to be officially opened on September 30 — which falls on the eve of the 70th anniversary of the foundation of the People’s Republic on Oct 1, 1949. 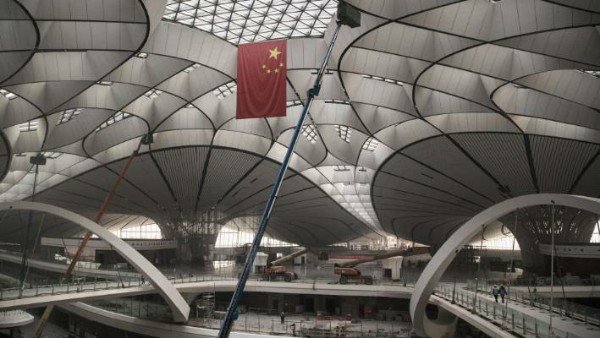 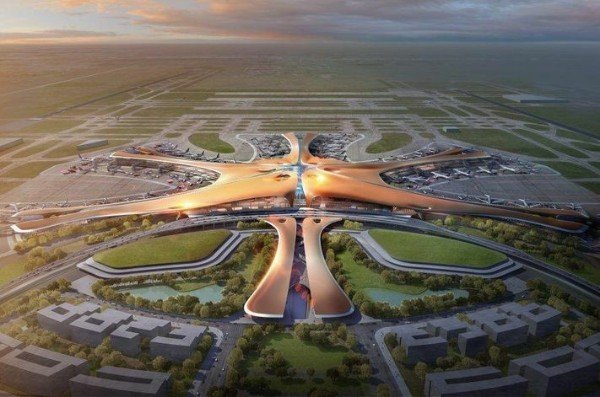 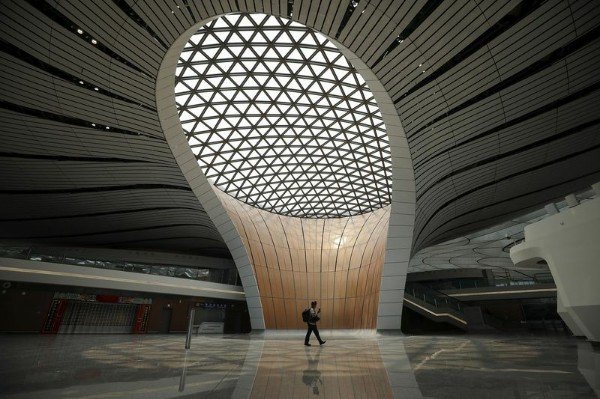 At 1 million square metres (700,000 square metres was initially planned) or about the size of 140 football pitches, the shining starfish-shaped terminal, designed by Zaha Hadid Architects, is the world’s biggest single terminal building.

Underneath this giant terminal is a train station and metro line that will allow travellers to reach the city centre in around 20 minutes. The subway features will put the projects cost to about $23.7b or ₦8.5 tillion. 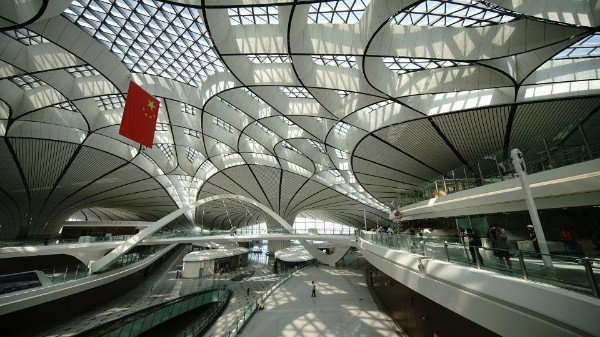 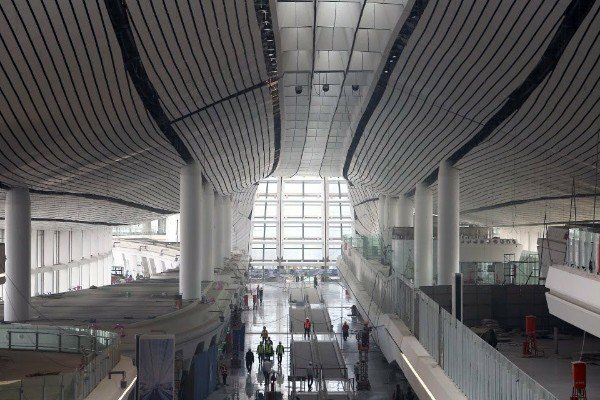 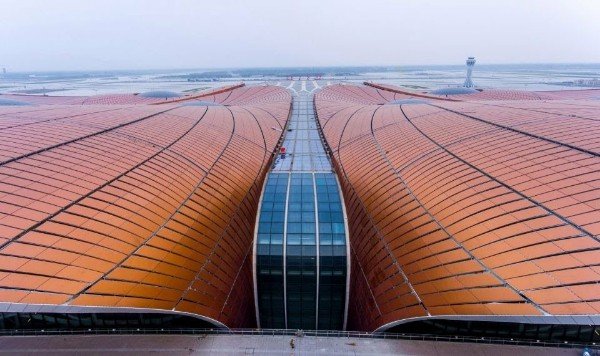 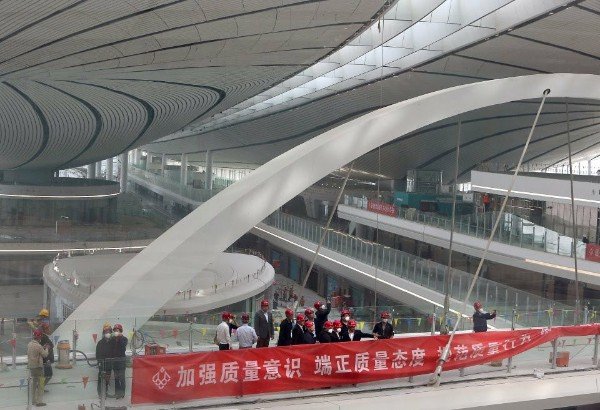 China will see 1.6 billion plane journeys each year from 2037— which is about a billion more than in 2017 while the two Beijing’s international airports are expected to welcome 170 million passengers combined by 2025.

I will Provide Efficient Rail and Waterways Transportation As Alternative To Road Transport – Gov. Sanwo-Olu