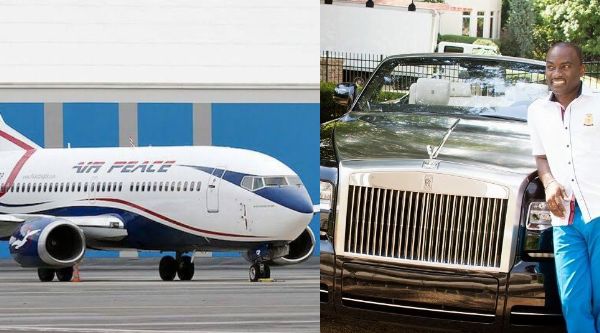 D1 said the airline attendants barely apologized to him after breaking the lavatory door open to free him. 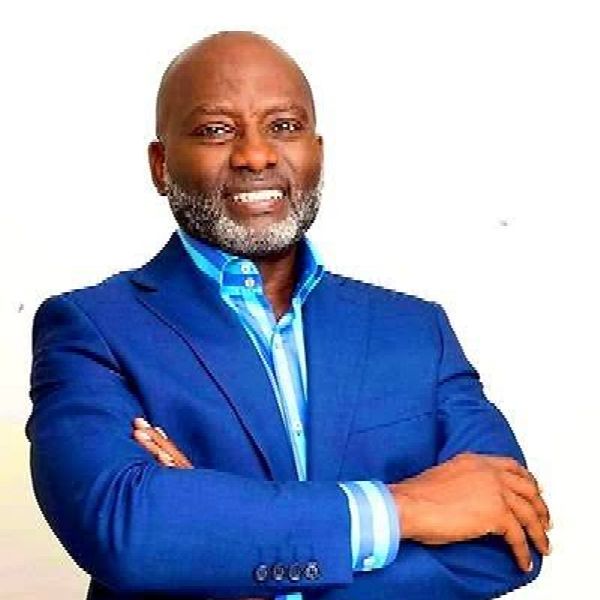 Popular Nigerian broadcaster Dayo Adeneye has lamented his ordeal aboard an Airpeace airline, saying he was trapped in the plane’s lavatory all through his flight.

Mr Adeneye, a co-founder of Primetime Entertainment, posted the complaints in an Instagram video on Sunday. 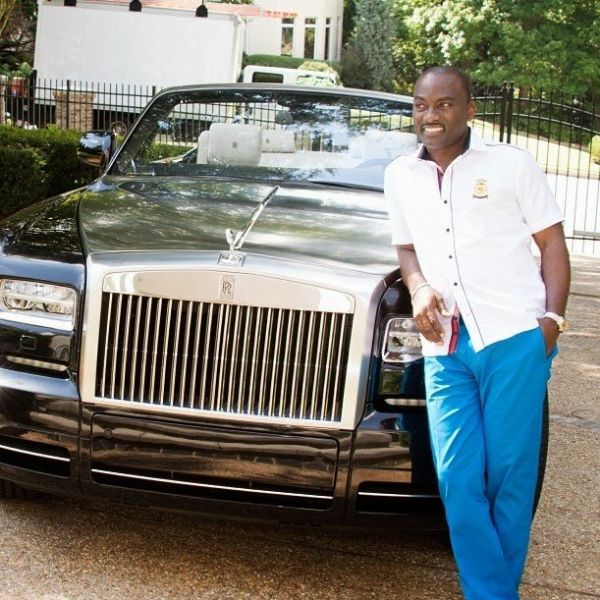 “I really hate to be one of those complaining about this our great country, but I have just spent an entire domestic flight on Air Peace trapped in the lavatory,” he wrote.

D1, as he is fondly called, did not disclose the route he was flying to but said it was a domestic flight.

The former Ogun Information commissioner said the airline attendants barely apologized to him after breaking the lavatory door open to later free him. He said they promptly started loading the faulty plane again for another trip. 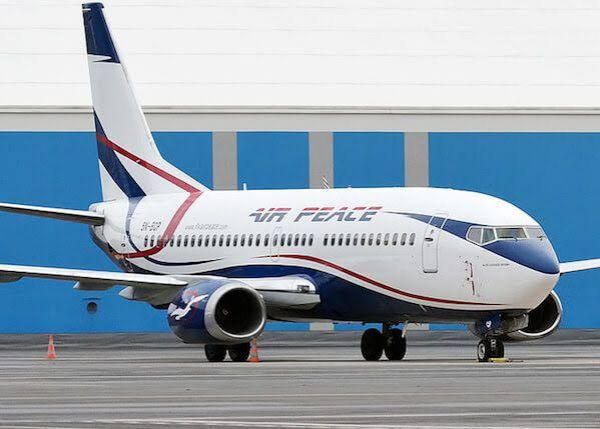 “They had to break the door to get me out and the only thing I was offered was “Sorry Ohh” from the flight attendants. Meanwhile they are boarding the next flight regardless, so that another passenger can go through this trauma.

“I am truly worried” he added. Mr Adeneye’s complaint comes weeks after another Air Peace customer, Yinka Kotoye, demanded a public apology from the airline after his flight was delayed for hours, disrupting his itinerary.

COVID 19 : School Bus Drivers Shortage Hit Florida, US, As Many Are Quiting Their Job