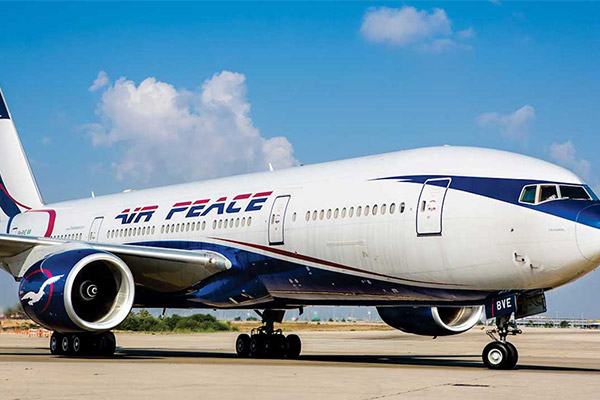 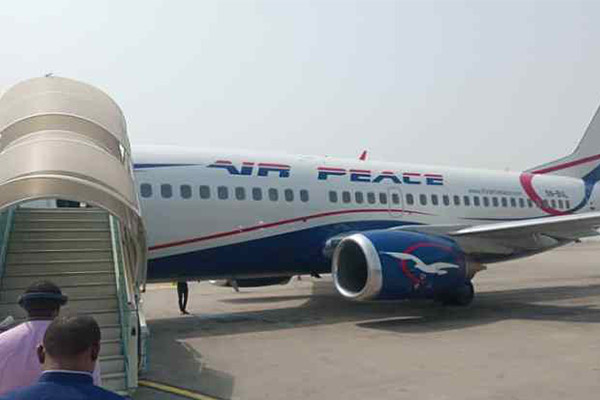 Air Peace has re-launched scheduled commercial flights from Lagos to Ibadan, Lagos-Port Harcourt to Douala, the capital of Cameroon with the newly acquired E195-E2 aircraft in August.

While the Abuja-Ibadan route starts on August 17, the Lagos-Port Harcourt and Douala route will begin on August 19.

This was disclosed on Tuesday by the spokesperson of the airline, Stanley Olisa, who stated that the Douala route will operate three days weekly while Ibadan service will be operated daily.

He said: “These new routes will be operated with our ultramodern Embraer 195-E2 aircraft, and as we take delivery of more brand new E195-E2s as well as other aircraft undergoing maintenance abroad, we shall reinstate more routes and open up more connections.

He reiterated Air Peace’s resolve to continue providing peaceful and strategic connectivity, in line with its no-city-left-behind drive.

It would be recalled that Air Peace recently resumed most of its regional routes which were suspended following the outbreak of COVID-19 and the lockdown that ensued last year.

The airline had since restored its Freetown, Banjul, Dakar, and Accra services.