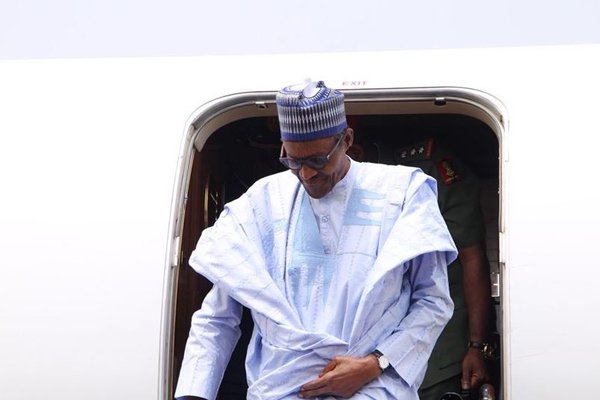 The All Peoples Congress (APC) just released the routes that President Mohammadu Buhari will ply during his campaign tour of Lagos state.

Typically, traffic will be a bit hectic in some other routes as a result of traffic diversions.

The details of the affected routes are as follows.

APC Presidential Mega Rally/Visit Of The President To Lagos state