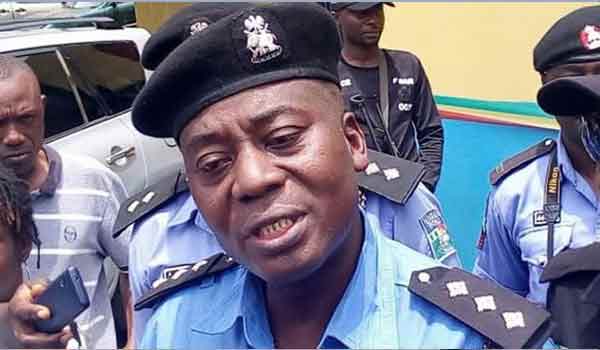 MEN of the Ogun State Police Command have arrested six persons for vandalising railway lane at Oteyi area of Ibogun in Ifo Local Government Area of the state.

The Police Public Relations Officer in the state, Abimbola Oyeyemi, disclosed this in a statement on Sunday.

Oyeyemi said they were arrested on Sunday while committing the crime.

He said, “Upon the information, the DPO, CSP Samuel Oladele, led his men to the scene where the six suspects were promptly apprehended.