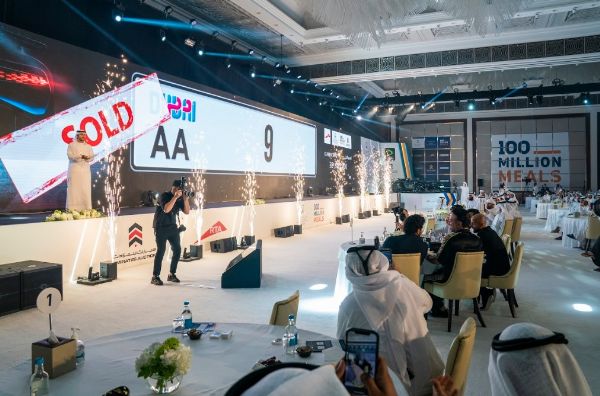 At that price, you could buy 2 brand new Bugatti Chirons plus 8 new Rolls-Royce Phantom.

The Bugatti Chiron starts at $3 Million while Rolls-Royce Phantom starts at $450,000. 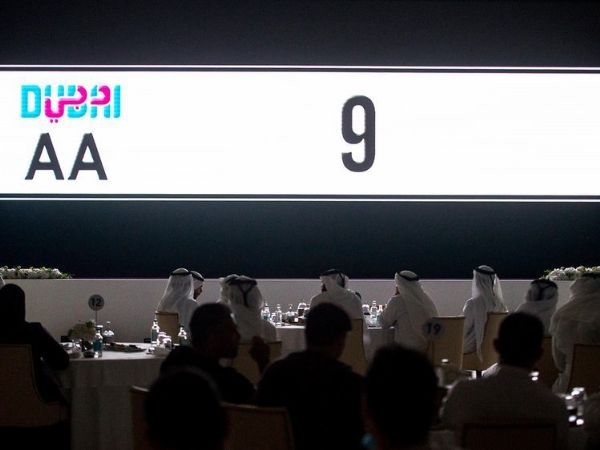 Oil rich Dubai in United Arab Emirates in May maintained its status as the home to most of the most expensive car number plate in the world after a ‘AA9‘ plate was sold for a cool $10 million (Dh38 million).

To put the earth-shattering price into perspective, you could buy 2 brand new Bugatti Chirons, each starting at $3 Million, plus 8 new Rolls-Royce Phantom that starts at $450,000.

During a rare Most Noble Numbers charity event, a total of $13.6 million (Dh50 million) were raised for four plate numbers. Three other number plates, U31, T38, and E51, raised a total of $3.6 million. 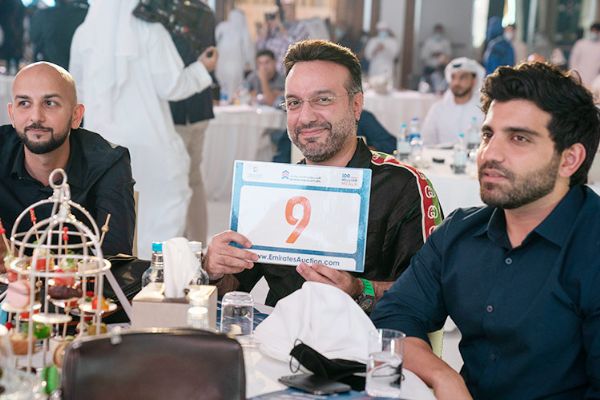 At the auction, UAE’s leading telecommunication company, Etisalat, sold a number 0569999999 for $817,000 (Dh3 million). The money raised at the auction will be used to assist communities in 30 less privileged countries.

But this price paid for ‘AA9’ still trails the Dh52.2 million ($14.5 million) that Abu Dhabi businessman Saeed Abdul Ghaffar Khouri, paid to own Plate “1” at an Emirates auction back in 2008.

The earth-shattering price paid for the ultimate car registration number was twice the Dh25.2 million that was paid for plate “5” also sold by Emirates auctions in May 2007.

Just imagine driving a car wearing a plate number that is enough to buy 2 Bugatti Chirons plus (+) 8 Rolls-Royce Phantom. Would you pay a staggering $10 million (₦4.1 billion) for a license plate number?


Related Topics:05699999991aa9dubaidubai-number-plate-aa9number plate
Up Next