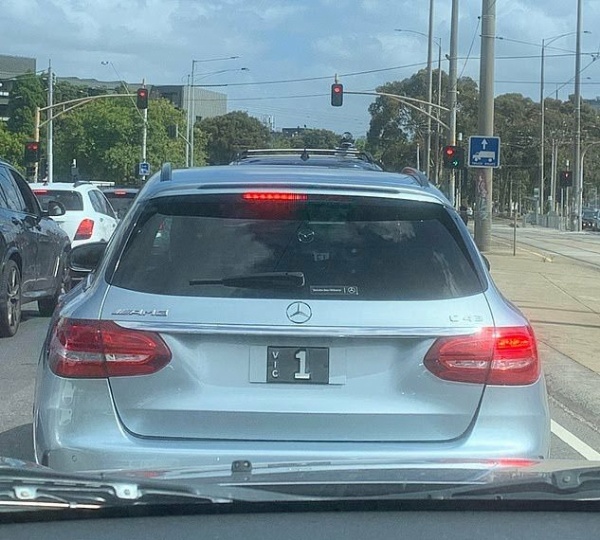 The £7.25m “1” number remains the most expensive registration plate. It is owned by Abu Dhabi businessman Saeed Abdul Ghaffar.

A $200,000 Mercedes-AMG C43 has been spotted in Melbourne, Australia, wearing a license plate that is believed to be worth at least $2 million. Yes, you heard that right…

This number plate, which consists of the number ‘1’, costs the price of four (4) fully-optioned Rolls-Royce Phantom luxury sedans. It is reportedly the most expensive in circulation in the Australian state of Victoria. 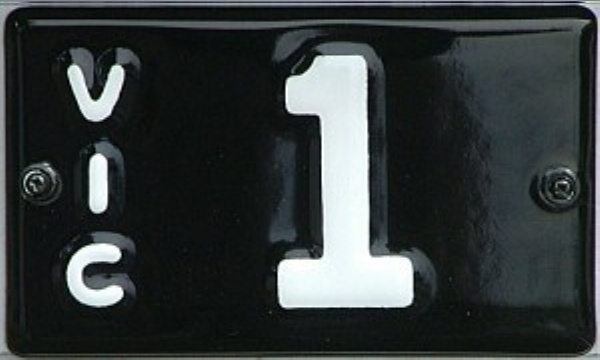 First produced in 1932, this license plate was first registered to a Saab 9000 Turbo. It has a complex history as it was locked away in a vault at the Motor Registration Board as the state’s Police Commissioner, Premier and Governor couldn’t agree on who should keep it.

Other cars that has rocked this sought-after ultimate plate includes a Porsche 911 Turbo: a 911 Carrera; an E55 AMG; E63 AMG, and now this Mercedes-Benz C43 AMG.

The £7.25m “1” number, owned by Abu Dhabi businessman Saeed Abdul Ghaffar, remains the most expensive registration plate. A Rolls-Royce owner has also paid £460,000 for a ultimate “RR1” registration plate at an auction.

Would You Pay A Staggering $2 Million For A License Plate Number?