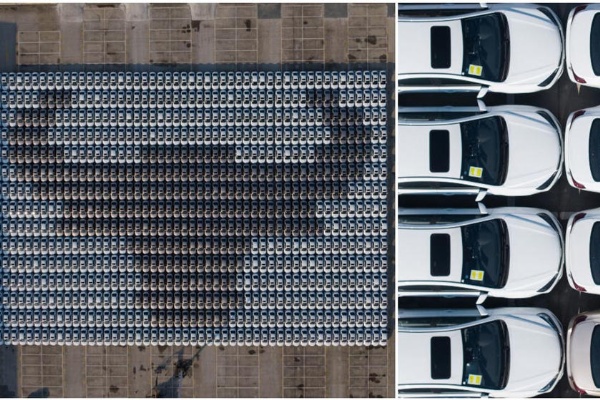 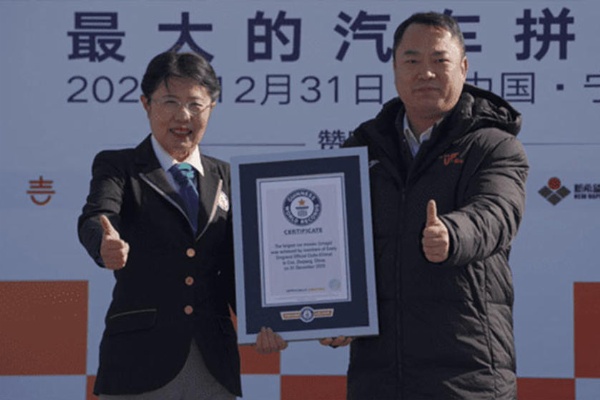 As part of Geely’s plans to celebrate the Chinese New Year, the automaker on the morning of December 31, gathered 1,339 Geely Emgrand (known as DIHAO in China) cars at its plant in Cixi, Zhejiang, China. 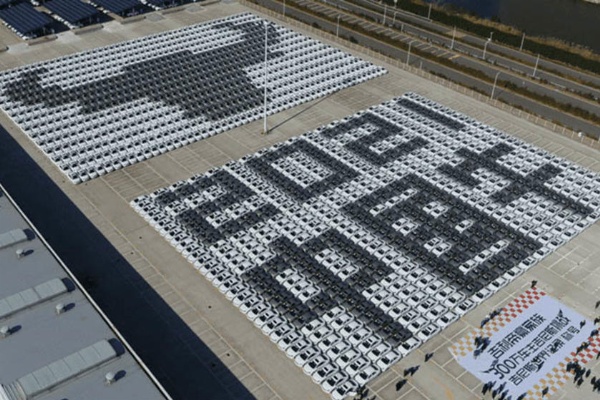 The Geely cars were parked for over 30 hours, with 750 darker coloured cars forming the ox image and the “2021 Chinese ox”. lettering. The white cars provided a contrasting background.

According to the record’s guidelines, the distance between that cars could not exceed 20 centimetres. The mosaic also needed to cover a minimum area of 3,000 square metres. Reacting to the new record, a spokesperson for Geely Emgrand Official Clubs, said :

“At the time of starting a new year, we want to spread the message of having a good heart and embracing the good life.” 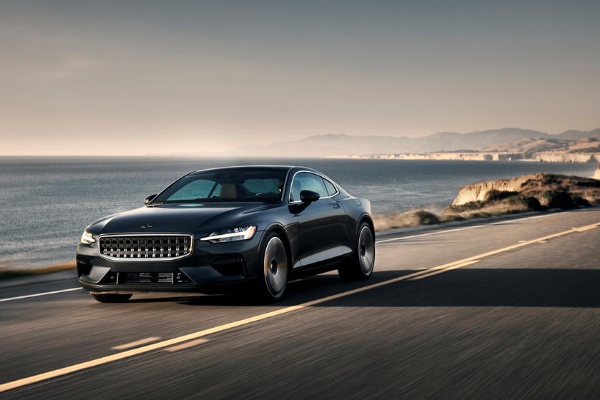 Earlier this month, the record setting Geely Emgrand and the X7 Sport SUV were launched by Mikano International into the Nigerian market.