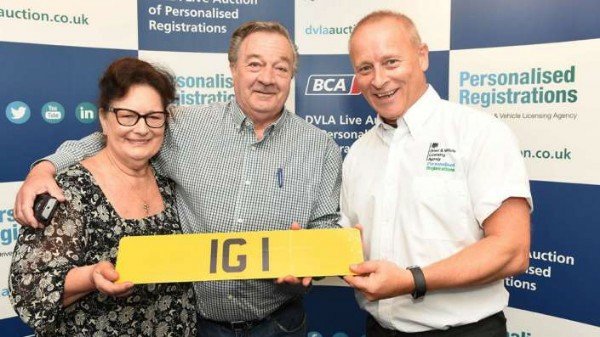 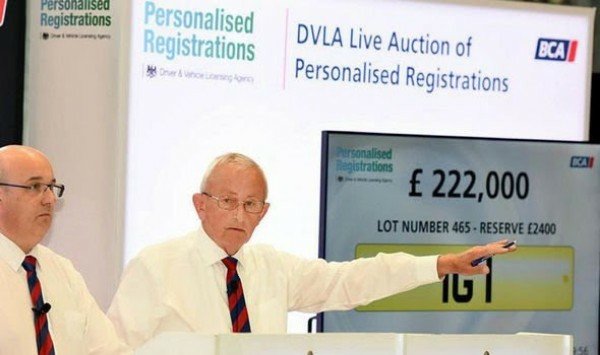 A retired businessman just splashed a whopping £287,792 (or ₦126 million) on a personalised registration “IG 1” at a DVLA auction in the Vale of Glamorgan.

The buyer Ian Guest, who revealed that he spent so much because it was the ‘ultimate registration’ for his initials, said the special plate will be put on his Bentley Continental GT Speed. 2019 GT Speed starts at ₦83million.

Would You Pay A Staggering ₦126 Million For A License Plate Number?