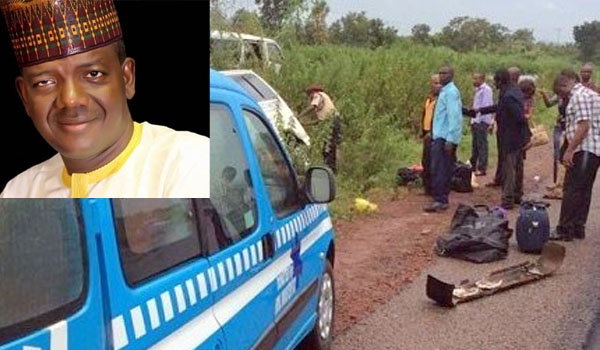 Zamfara State Governor, Bello Matawalle has said his administration will soon introduce a law that will enforce death sentence on reckless drivers who cause the death of their passengers.

“Such drivers will also be compelled by law to pay compensation on every life lost,” he added.

This was contained in a statement by  the State Director General Media, Public Enlightenment and Communication,  Yusuf Idris Gusau. 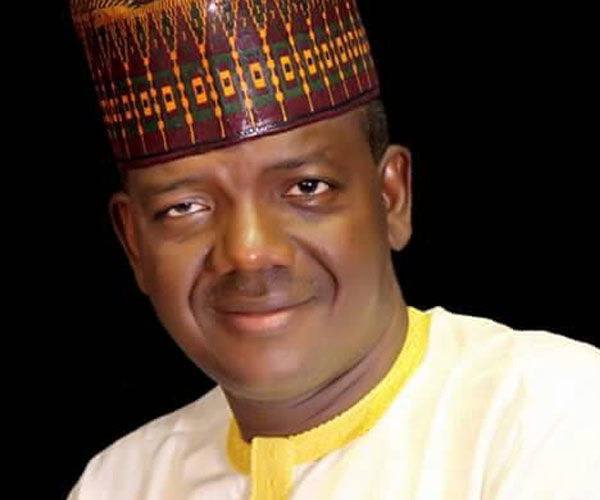 He said his administration would introduce speed limit gauge on highways as well as weight measurement for trucks.

Matawalle said drug tests would also be carried out on drivers in order to guard against rough and reckless driving which usually end up in fatalities:

“The measures have  become necessary so that drivers and their families will no longer think they will have it easy if the drivers kill anyone as the lives of the citizens of the state are more valuable than any other thing,” he said. 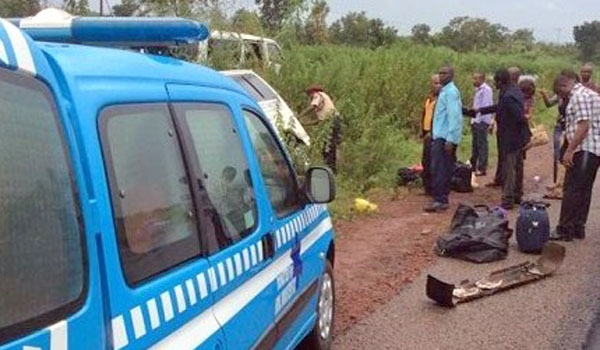 Matawalle described the accident which claimed the 15 lives as monumental. He also called on the families of the deceased to consider it as an act of God .

He prayed to Allah to grant the deceased Jannatul Firdaus. He then announced a cash donations to the families of the 15 persons.

“Each family of deceased who is married will  get N2 million.  While N1.5 million will be given to each family of those unmarried among them,” he said.

Matawalle said the next of kin of each of the victims would be paid a monthly allowance of N50,000 till end of his tenure.