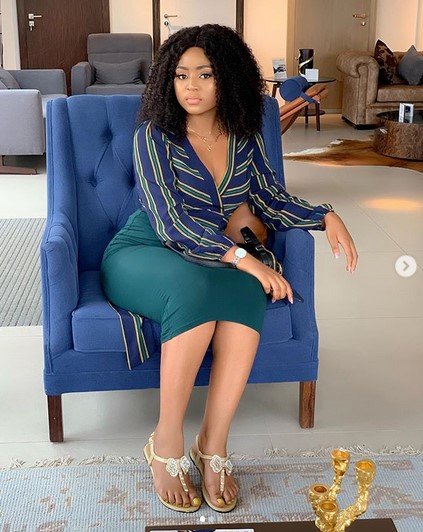 For some years now, there have been side talks about her controversial age which is 16. Many claimed she has been on that age for long.

As young as she might be, she has acquired some properties multi-million properties recently which has also raised eyebrows as to how she amassed such wealth.

This time around, she is spotted sitting pretty in a Rolls Royce Wraith. We don’t actually know who the owner is. Can you guess? 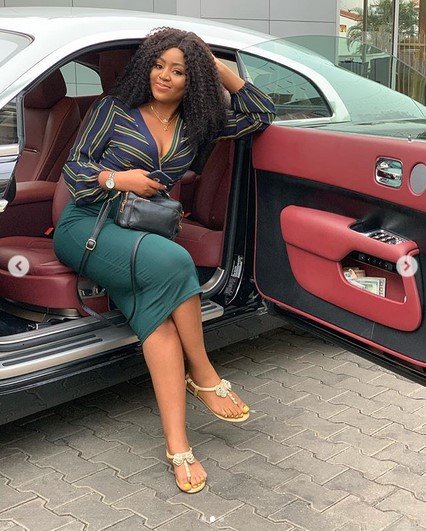 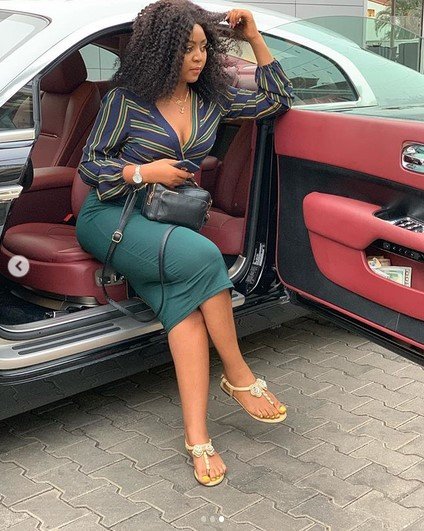