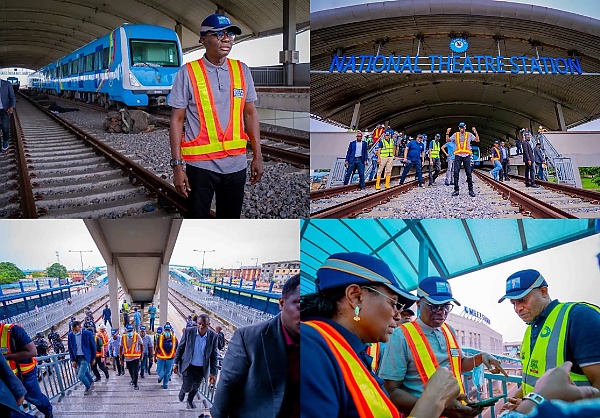 He also disclosed that LASG will acquire additional two sets of four train coaches in September. 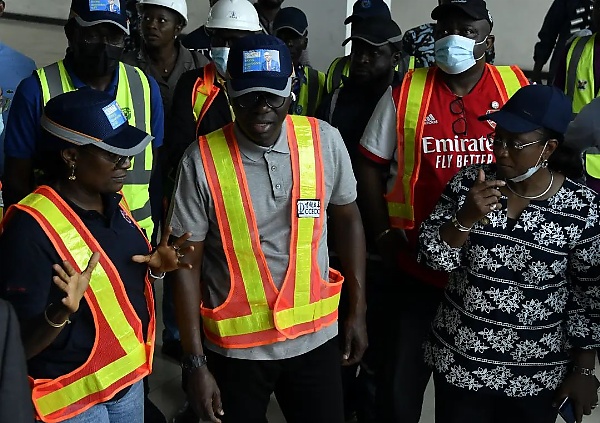 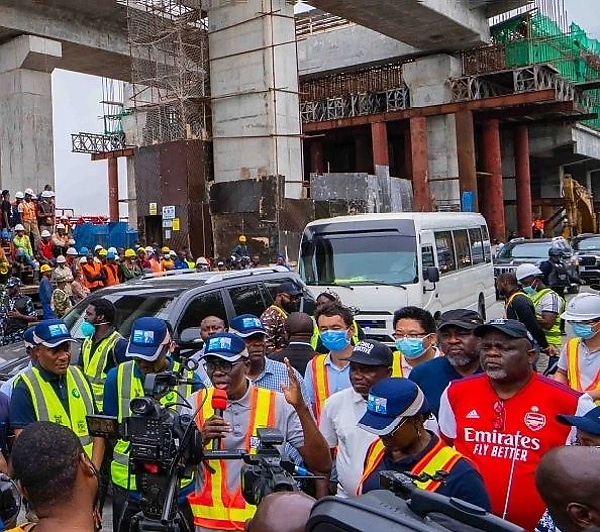 Lagos State Governor, Mr. Babajide Sanwo-Olu, on Sunday reassured the residents that the State Government is on track with its efforts to complete works on both the Blue and Red lines rail projects, which are intra-city, to strengthen the intermodal transportation system.

The Governor gave the reassurance on Sunday while speaking to journalists at the Marina Train Station after about three hours of inspection of ongoing works on the Blue Line rail project and stations at the National Theatre Iganmu, Orile, Suru Alaba, Mile 2 and Marina axis of the state. 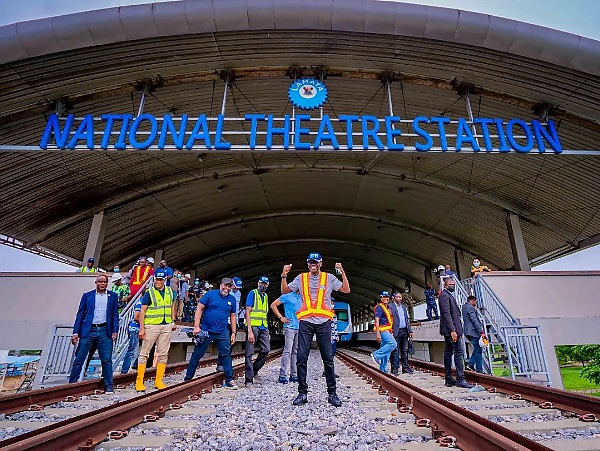 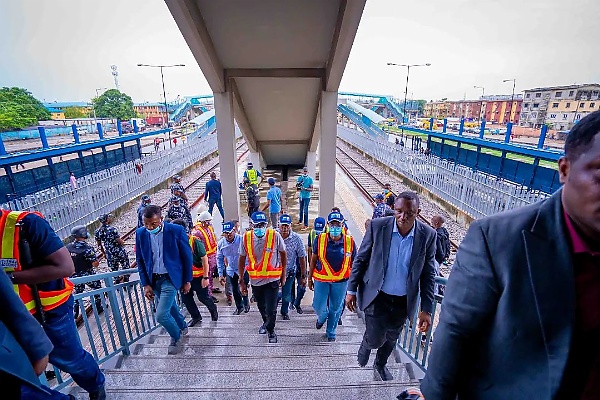 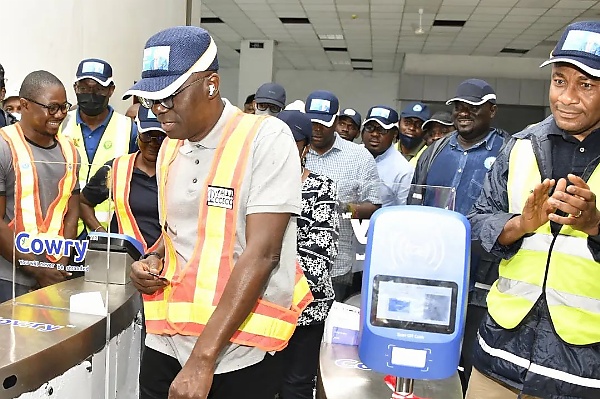 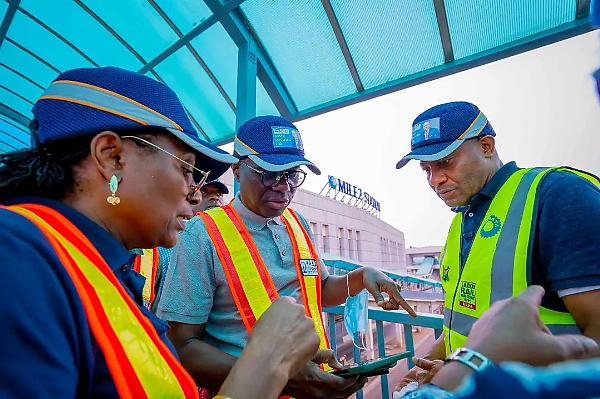 He said work on the Blue Line rail project was at 90 per cent completion as contractors were working seven days a week so that Lagosians would ride a train on the rail by the first quarter of 2023. 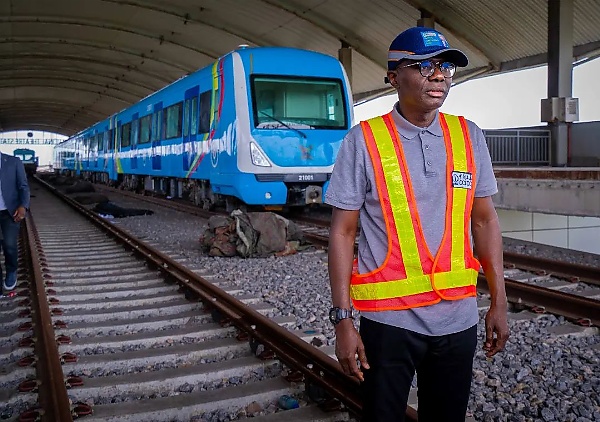 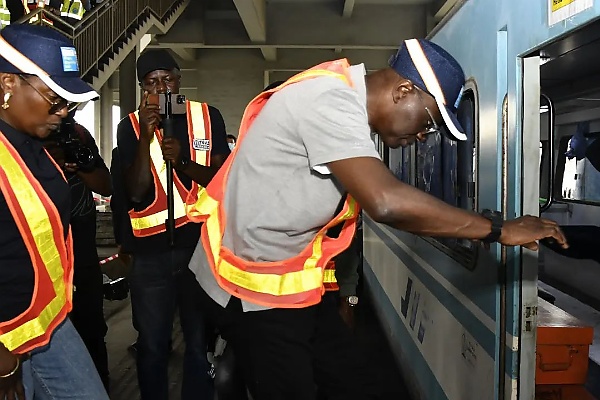 The Blue Line project, which started in 2010, is being undertaken by the Lagos Metropolitan Area Transport Authority (LAMATA), an agency under the Ministry of Transportation.

At the completion of the Red line and Blue line projects – a significant achievement in its rail system – Lagos will witness a major boost in its transportation sector.