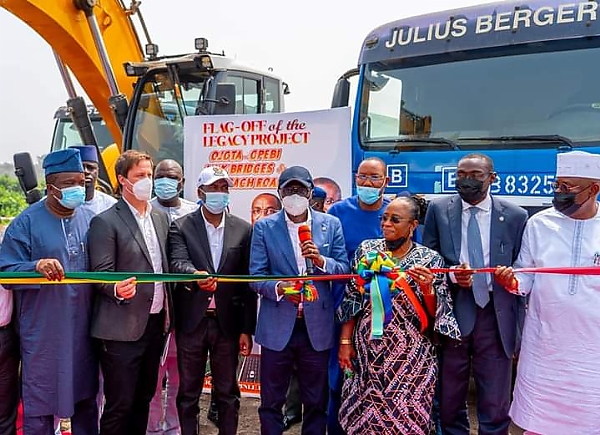 The carriageway will ease off perennial gridlocks that usually stretch from Sheraton Link Road into Opebi corridor.

At the event, Governor Sanwo-Olu also announced the purchase of three trains for the Lagos State’s Blue Rail Line. 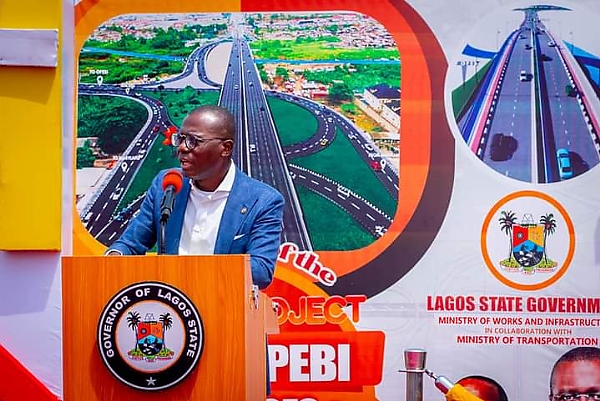 Lagos State Governor Babajide Sanwo-Olu on Wednesday 26 January 2022 flagged off the construction of the Ojota-Opebi Link Bridges and Approach roads that will solve major traffic conflicts in Ikeja.

According to the State Government, the traffic solution was proposed 20 years ago to ease off perennial gridlocks that usually stretch from Sheraton Link Road into Opebi corridor. 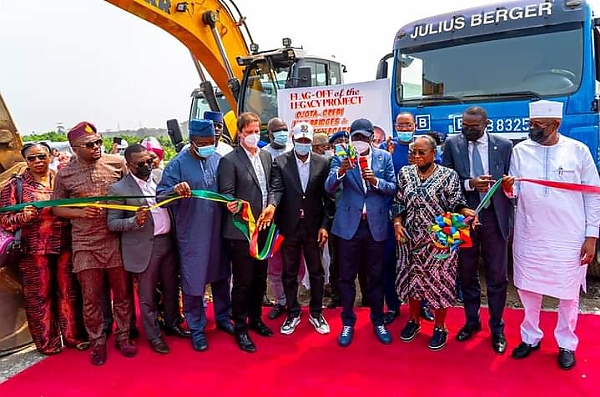 The 3.89 kilometre-long road infrastructure will open into Ojota axis in Kosofe, taking traffic from Opebi U-Turn and dropping it at Ikorodu Road via intersection that will be constructed under Odo Iya Alaro Bridge at Mende.

The road will be supported by 276 metre-long deck-on-pile bridge and 474 metre-long mechanically stabilised earth-wall approach sections.

The carriageway, which is a new connectivity, would create an easy exit for commuters leaving Ikeja-Onigbongbo axis towards Ojota and Maryland. 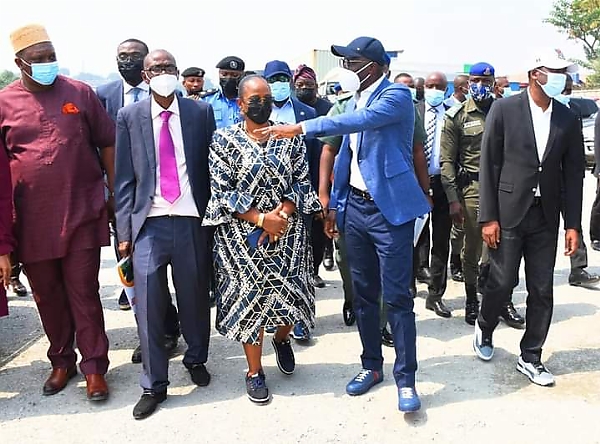 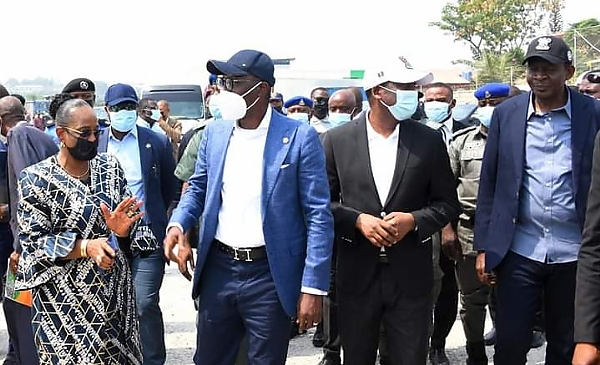 During the groundbreaking event, Sanwo-Olu also announced that the State Government had successfully procured additional three sets of train for the Lagos Blue Line Rail project.

The news came a week after the Governor completed the deal for the procurement of two Talgo trains for the Lagos Red Rail Line project, stretching 37-kilometre from Abule Egba into Oyingbo.