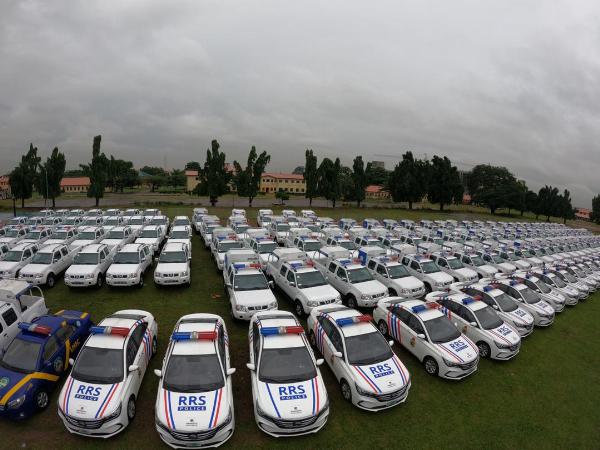 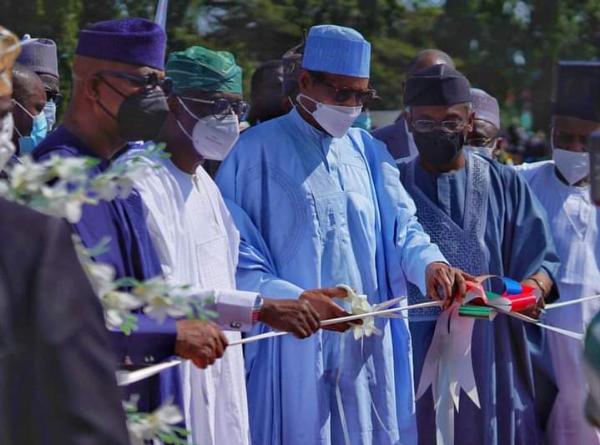 The Lagos State Government on Thursday fortified the armoury of the State Police Command as the Governor Babajide Sanwo-Olu handed over crime fighting hardwares to the security operatives.

Parts of equipments donated by the State Government to strengthen security responses across the State includes : 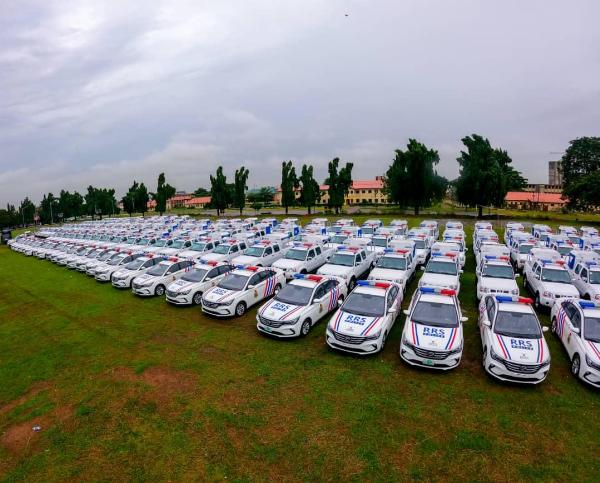 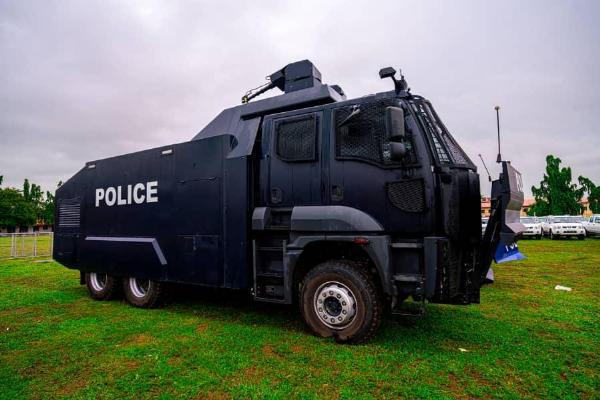 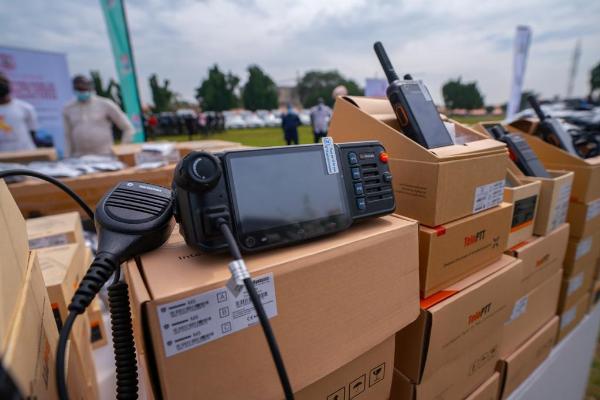 On ground at ceremony on Thursday is President Muhammadu Buhari, who personally took inventory and commissioned the crime fighting equipments.

After the commissioning ceremony, Sanwo-Olu handed over the equipment to the Inspector General of Police (IGP), Usman Alkali Baba, for the use of Lagos Police Command. 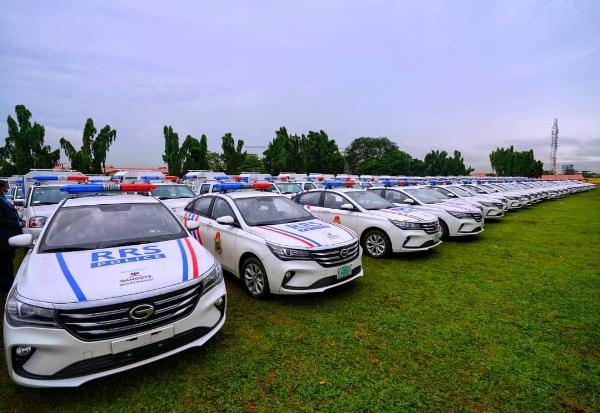 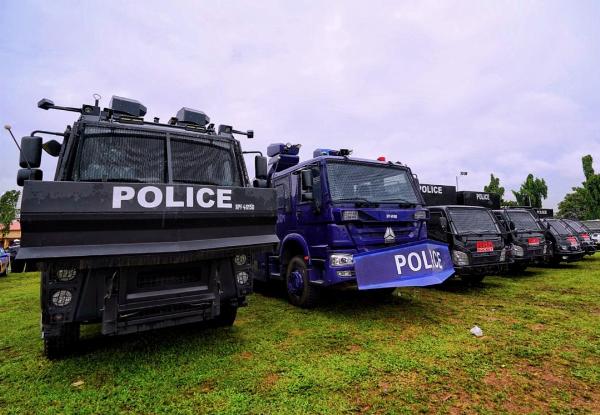 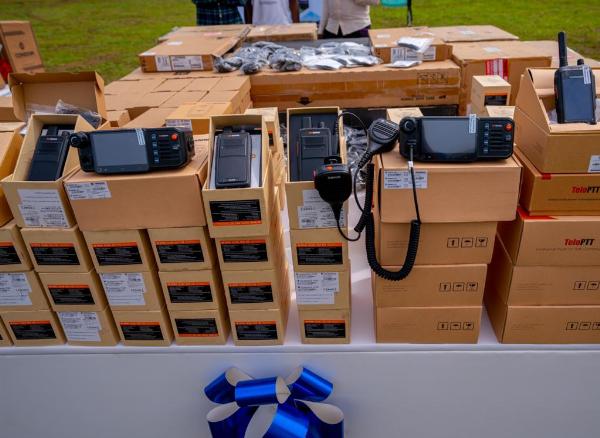 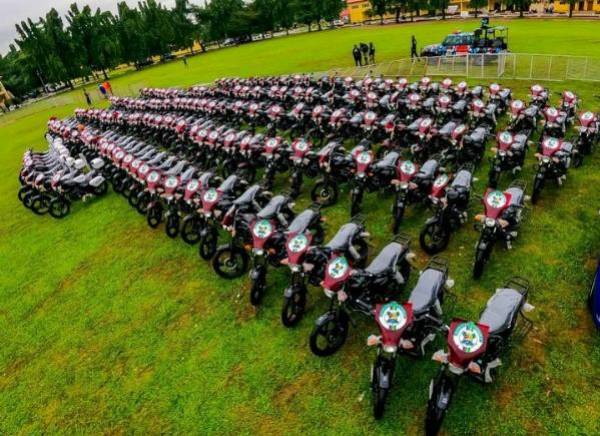 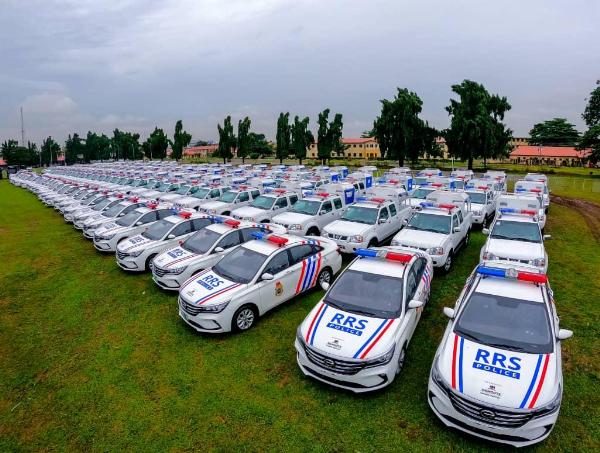 The Crime fighting gadgets were procured through the Lagos State Security Trust Fund (LSSTF) – an autonomous agency that partners with the private sector and individuals to provide vital support to security agencies.

Buhari said the equipment would go a long way in boosting the morale of the police, and enhance their capacity to fight crime and combat criminality. 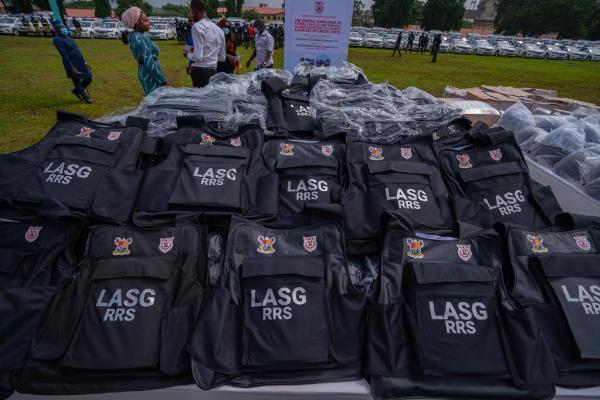 Sanwo-Olu added that the investment in the security gadgets was timely, given the setback recorded in security operations occasioned by the coordinated violence that followed the EndSARS protests, last October.

Maritime Sectors, Including Fishing And Transportation, Boosted US GDP By $400bn