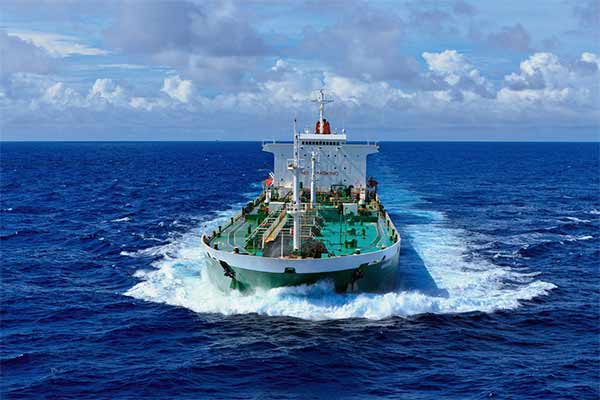 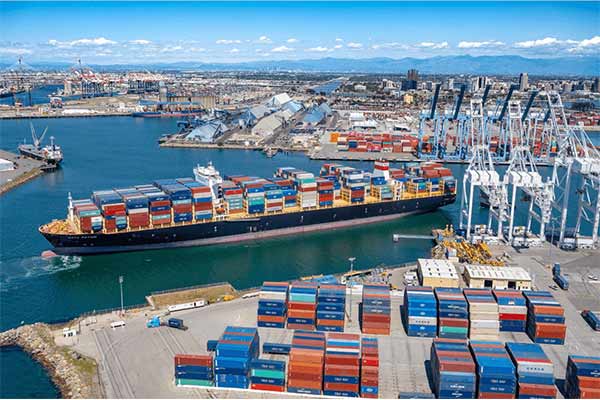 The U.S. government’s first official study on the economic impact of the nation’s marine economy shows that marine-related sectors contributed nearly $400 billion to the overall U.S. GDP in 2019.

The new Marine Economy Satellite Account statistics were released on Tuesday by the Department of Commerce, marking the first official study of the economic impact of the nation’s “blue economy”, which includes activities such as commercial fishing, shipbuilding, transportation, and recreation.

For the study, experts from the National Oceanic and Atmospheric Administration (NOAA) and the Bureau of Economic Analysis (BEA) looked at 10 sectors representing businesses dependent on the nation’s oceans, coasts and Great Lakes between the years 2014 and 2019.

The study showed that in 2019 the nation’s marine economy accounted for 1.9%, or $400 billion, of the total U.S. gross domestic product (GDP), while also generating $665.7 billion in sales to businesses and 2.4 million jobs.

“These statistics show how powerful America’s blue economy is as a driver of jobs, innovation and economic growth,” said Ben Friedman, acting NOAA administrator. “This information will assist our nation’s economic recovery by helping policymakers, industry advocates, and organizations track and accelerate investments in target markets.”

In addition, the study showed that the marine economy grew faster than the nation’s economy as a whole.

“These statistics are further proof that our waters are vital for America’s economy,” said Nicole LeBoeuf, acting director of NOAA’s National Ocean Service.

“It is nearly impossible to go a single day without eating, wearing, or using items that come from or through our ports and coastal communities.”

The Marine Economy Satellite Account statistics improves on data previously released by NOAA and BEA covering 2014-2018, which were were the most comprehensive measurement of the marine economy at the time.

The information is expected to help businesses make investment and hiring decisions and aid U.S., state, and local policymakers.

“President Biden sees the immense value and potential of strengthening America’s blue economy, and this administration will continue to take actions to combat the climate crisis, conserve our oceans, and protect our coastal communities.”