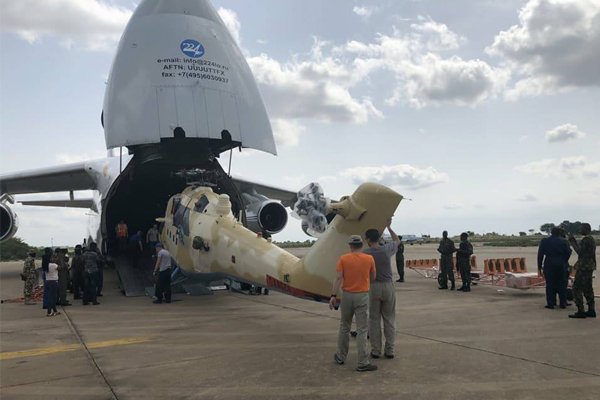 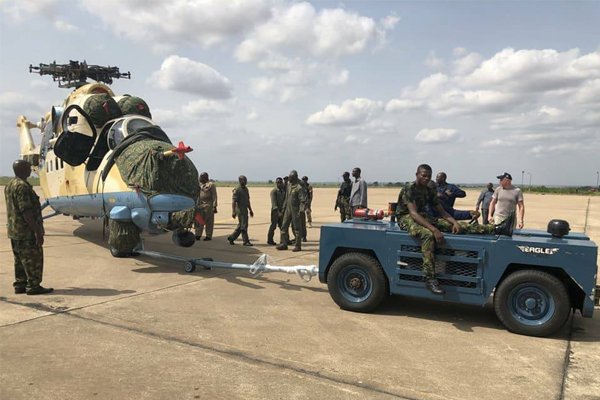 The additional Mi-35M Helicopter Gunships which were ordered by the Federal Government have arrived Benue State. The brand new helicopters were received by the Nigerian Air Force at the NAF Base in Makurdi, Benue State.

The helicopter is said to be one of the most sophisticated in its category.

According to Director, Public Relations and Information, NAF Headquarters Abuja, AVM Olatokunbo “We are aware of the prevailing security situation in the country and the effort the federal government is making to ensure that every part of Nigeria is safe and secured. It is part of this concerted effort that the NAF is taking delivery of a second batch of two Mi-35M Combat helicopters from Russia“.

“The helicopters in a few days from now will be assembled. We are happy that we have a team of Russian engineers who are going to assist in the reassembling of these helicopters. Thereafter, they would be taken to Kaduna where they will be officially inducted as part of the 54th NAF Day celebration. Thereafter, the helicopters will be deployed to conflict zones.” 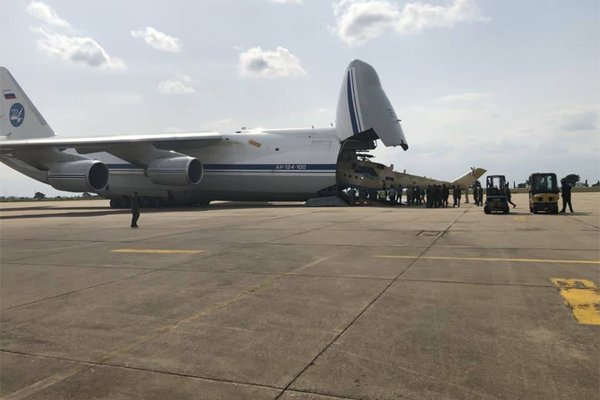 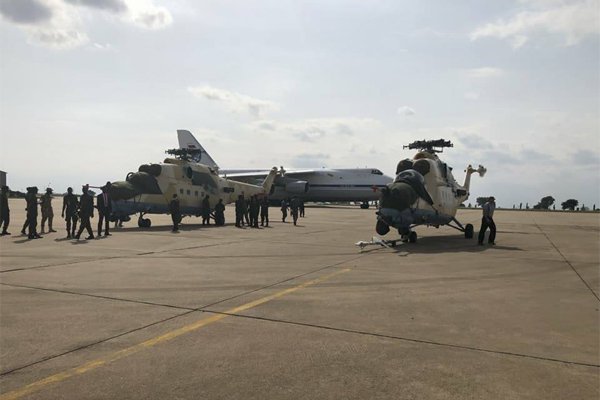