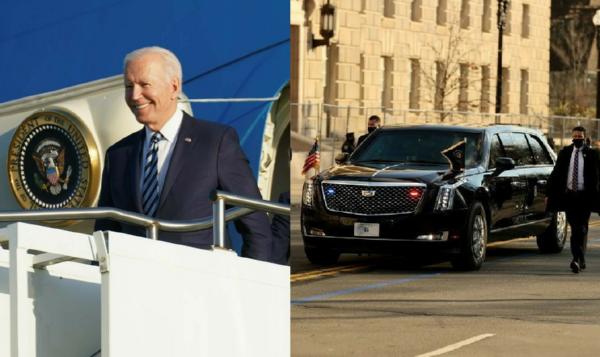 The heavily armed vehicle and an identical limo are part of the huge motorcade that travels to every country the US president is visiting. 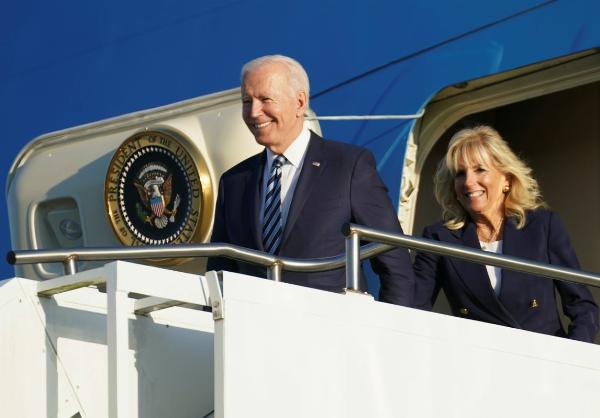 US Cadillac Limousine, dubbed “The Beast“, is back on the streets of the UK as the World’s Most popular President, Joe Biden, begins his first foreign trip since assuming office early this year.

This is Biden’s first stop on an eight-day visit to Europe. The 87 year old will attend a G7 leaders’ meeting in Cornwall and see the Queen Elizabeth before moving to other official events – including his first Nato summit as president. Biden will conclude his first overseas trip by meeting Russian President Vladimir Putin in Geneva. 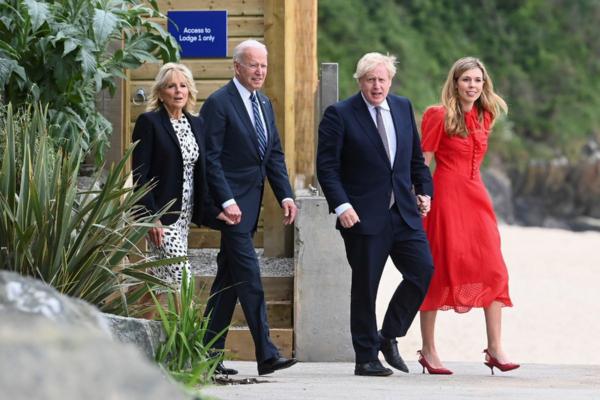 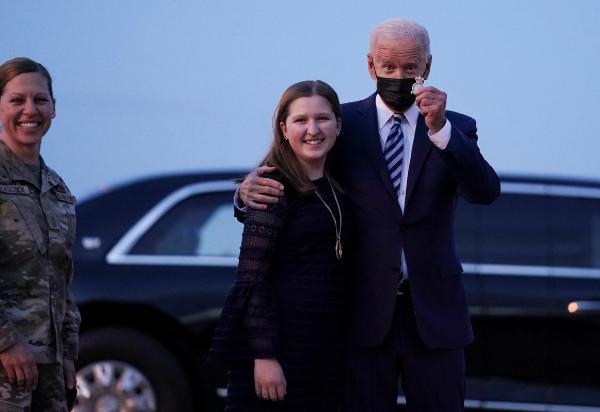 But Biden does not travel alone. The US president travels with the best security operatives as well as an array of specialty vehicles to help him move around in safety and comfort. 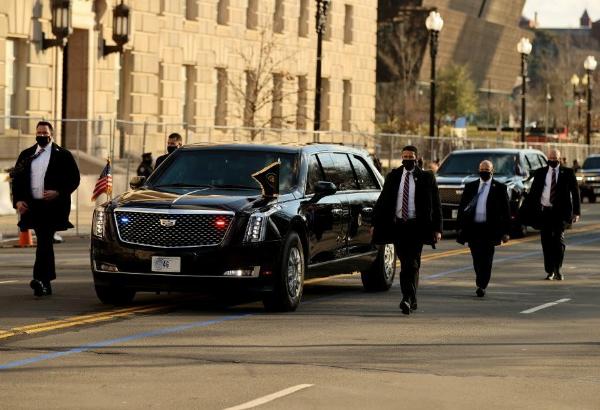 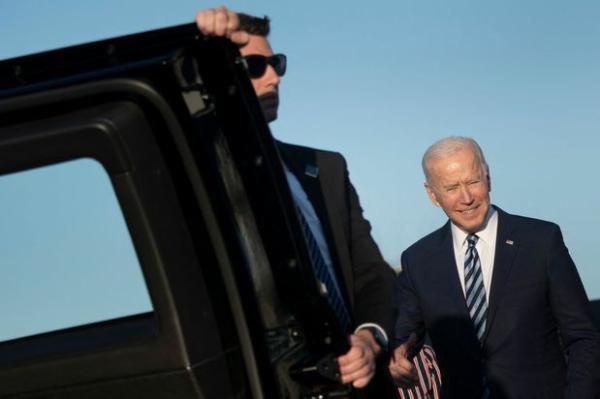 But none of these fortified vehicles is more iconic than the presidential limousine. The heavily armed Cadillac and an identical limo are part of the huge motorcade and multi-million pound security operation that travels to every country the US president is visiting.

This is the third time in two years that the bomb-proof vehicle has been in UK. The Beast last trip to UK was in 2019, when it ferried Ex-US President Donald Trump during his meeting with world leaders at the Grove country house hotel in Hertfordshire. 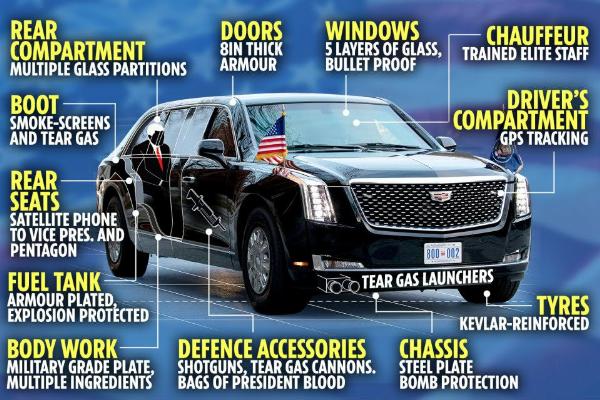 The bunker-on-wheels is equipped with a night-vision camera and reinforced steel plating that can resist bullets, chemical attacks and bombs aimed at it.

Other features includes a completely sealed interior to ward off a chemical attack and doors that are as heavy as those of a Boeing 757 aircraft .