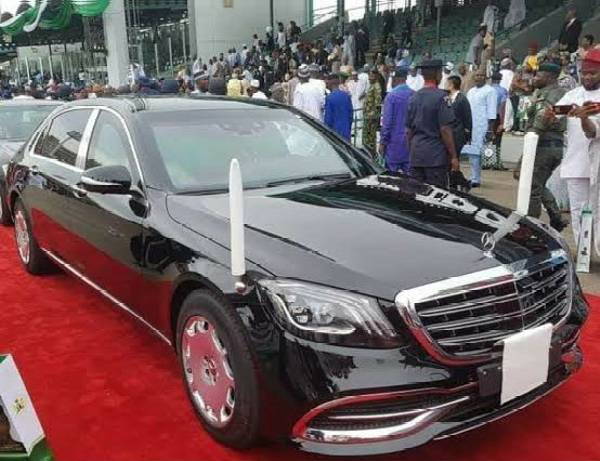 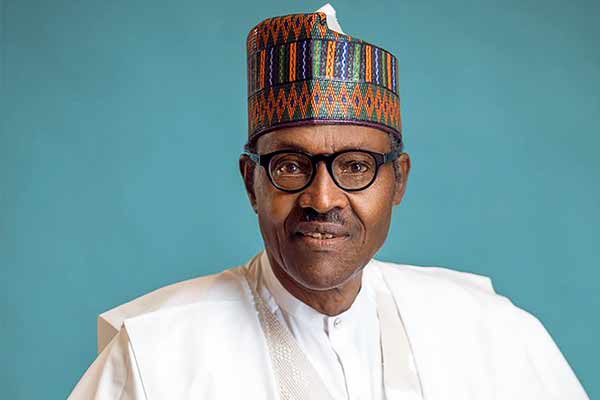 Amid tight security, the Nigerian President Muhammadu Buhari has arrived in Lagos to commission some projects executed by the Federal Government.

There is a heavy presence of security operatives in some parts of the commercial city based on the President’s visit.

He is currently at Ebutte Meta Terminal of the Nigerian Railway Corporation for the commissioning ceremony of the Lagos Ibadan rail project and the flag off of commercial operations.

Thereafter, he is expected to proceed to the Energy Nature Light Terminal of the Apapa Port to further commission the Integrated National Security and Waterways Protection Infrastructure, otherwise known as the Deep Blue Project.

Presidential aide, Bashir Ahmad disclosed this in a statement on Wednesday.

“Construction started in March 2017, and test-running commenced in December 2020,” he wrote on his Facebook page.

“The Ebute Metta Station, known as the Mobolaji Johnson Station, is the largest railway station in West Africa with a holding capacity of 6000 passengers.

“President Buhari is committed to developing a modern national railway network that will connect every part of Nigeria, and promote trade, travel, tourism, commerce, and national integration.”

It is also the first Nigerian railway line to be started and finished by the same government, since 1960.

President Buhari’s last visit to Lagos was on Wednesday, April 24, 2019, during the tenure of Governor Akinwunmi Ambode.

During the visit, Buhari inaugurated some projects which include the Institute of Maternal and Child Health at Ayinke House; an ultra-modern 170-bed Obstetrics and Gynaecology specialist hospital located within the Lagos State University Teaching Hospital and Lagos Theatre at Oregun, Lagos.