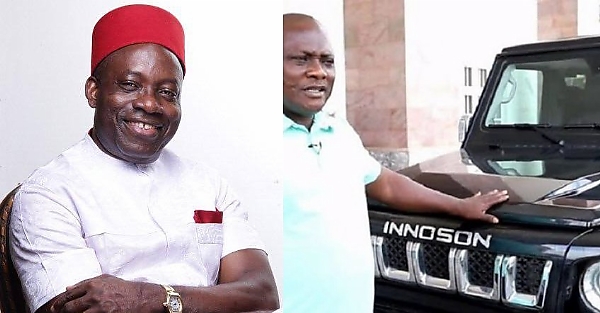 Soludo said the move, which also includes the use of Akwete, was aimed to promote and support locally-made brands. 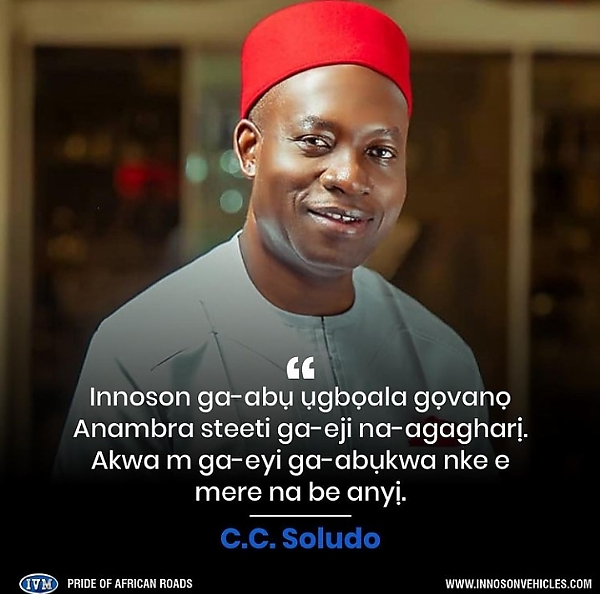 Indigenous automaker Innoson Vehicle Manufacturing, on Thursday, thanked Professor Charles Soludo for patronising its products, after the incoming Governor of Anambra State announced plans to use IVM vehicles as official cars when he assumes office.

The Anambra Governor-elect had on Wednesday, during his interaction with the members of his transition committee, revealed that his official vehicles will be made by indigenous automaker, Innoson Vehicle Motors (IVM). 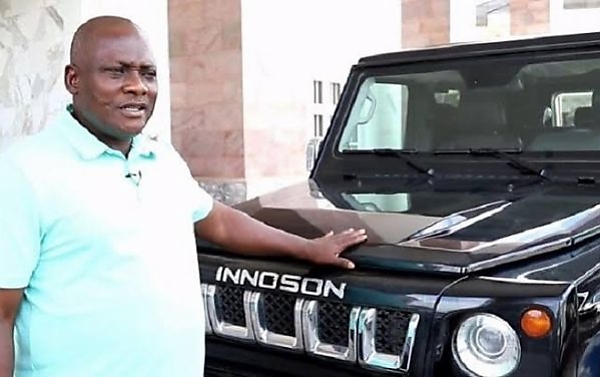 “Thank you Prof Chukwuma Soludo @ccsoludo for stating categorically that Innoson Vehicles will be your official vehicle during your term as Governor.

“The Chairman, Chief Dr. Innocent Chukwuma is so excited about this motivating news and ready to partner with your Government to make cars affordable for the people.

“We believe that with your support that Innoson Vehicles will continue to provide quality service to the people and help make it possible for people to be able to afford a brand new vehicle.

“On assumption to office, we look forward to welcoming you to the vehicle manufacturing plant to see how far we have come and how your support and patronage will take us to an enviable height. 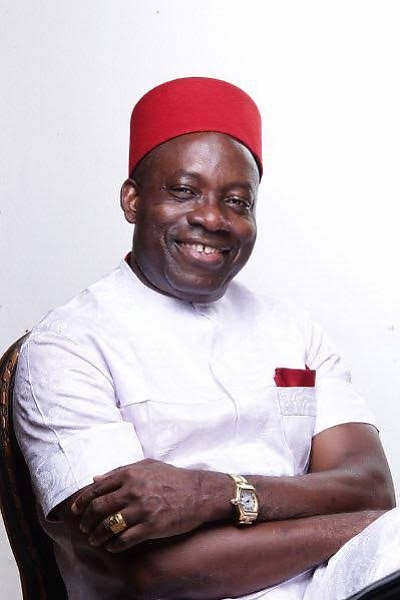 According to Soludo, the move, which also includes the use of local fabrics known as Akwete, was aimed to promote and support locally-made brands.

“Igbo land is one and we must protect it. We want to bring back the zeal of patronizing our own. I have said it even during campaigns, and I meant it, that if I win, the official car of the governor of Anambra State will be Innoson motors.”