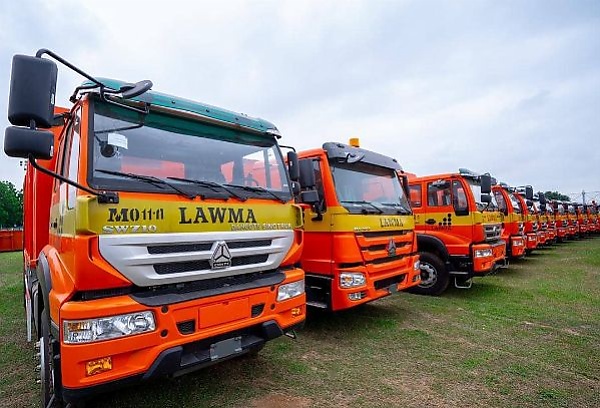 LAWMA implores all Lagos residents to patronise only assigned PSP operators in their respective areas.

Set to destroy about 370 additional handcarts as it intensifies efforts to stamp out cart pushing in the metropolis. 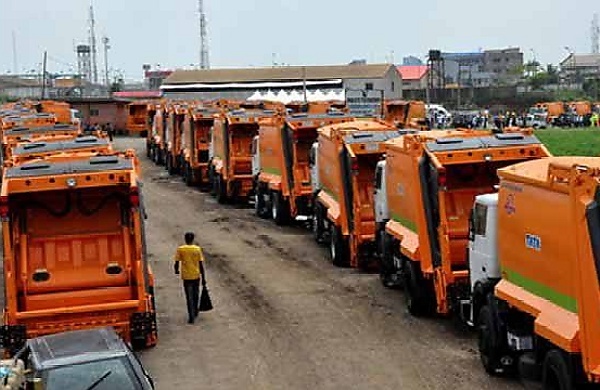 The Lagos State Waste Management Authority (LAWMA) has said that the high cost of diesel being experienced across the country is hampering the waste evacuation operations of the agency.

Mr. Ibrahim Odumboni, the Managing Director/CEO of LAWMA said this while speaking on the agencies activities at its Iddo-Yard Head Office, on Monday.

Odumboni noted that practical steps have already been initiated to address the issue, stressing that the agency is still tackling environmental challenges being faced across the State.

“We have redoubled our efforts, working round the clock to ensure that we evacuate all waste around the city. The scarcity and high cost of diesel have been a major challenge, as all service providers’ trucks run on diesel. Nonetheless, we are doing the needful, to maintain a clean environment and prevent health hazards to the people”.

“The resurgence of waste observed in some areas of the metropolis is borne out of the unforeseen diesel challenges the service providers are experiencing, which is affecting their operations and the Authority is looking into helping them resolve it.

“Tenements that do not have waste containers in their houses have compounded the situation by dumping their waste on the highways”, the CEO added.

Odumboni reiterated the importance of residents having waste containers in their homes and appealed to the citizens for their cooperation in order to combat the resurgence of waste on road medians, canals and other illegal spots in the State.

“We are assuring Lagosians of our total commitment to rid the environment of dirt. As we work day and night to make this happen, we urge you to support our efforts, as cleanliness of the State is a collective responsibility”, he stated.

He implored all Lagos residents to patronise only assigned PSP operators in their respective areas and properly containerise waste to prevent littering and allow longer storage periods.

The LAWMA boss also revealed that about 370 additional handcarts would be destroyed by the Authority as it intensifies efforts to stamp out cart pushing and all forms of improper waste disposal in the metropolis.