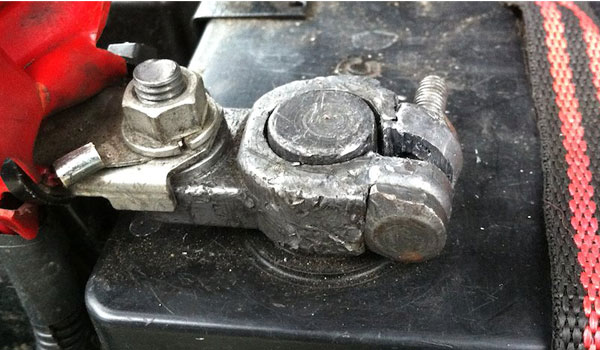 Will a loose battery terminal have an impact on my car’s brain and functionality?

If the battery terminals become loose, they should be tightened, and if they become damaged, they should be replaced to preserve or restore the vehicle’s full performance.

For some European automobiles or even any other car, a loose terminal will scatter the car’s brain, lower engine power, and, in a nutshell, cause the car to act strangely. 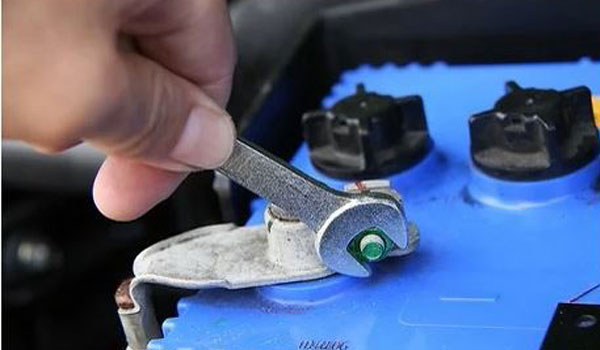 Other loose terminal symptoms include:

There will be no proper electrical contact if the terminals are not as tight as they should be, resulting in total power loss.

The overall functionality of your car is dependent on the battery terminals. As a result, they should always be properly tightened and replaced as necessary.

LASTMA : Motorists To Pay Obstruction Fine And Towing Fee For Broken Down Vehicles