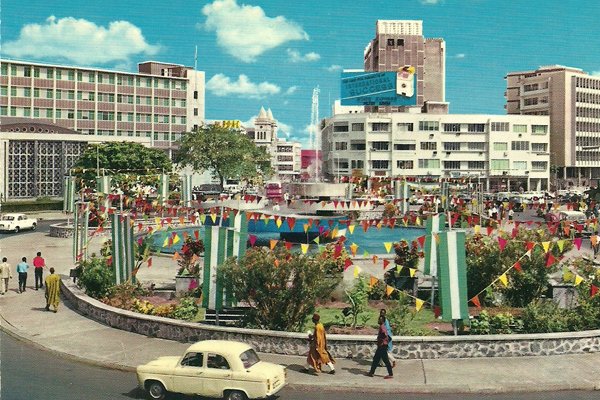 Originally, it was named “Ita Tinubu” in memory of Madam Efunroye Tinubu, a prominent slave trader and businesswoman.

Later, during the First Republic, it was renamed “Independence Square”, and then later Tinubu Square.

The square was last remodeled in 2017 by the Lagos state government. 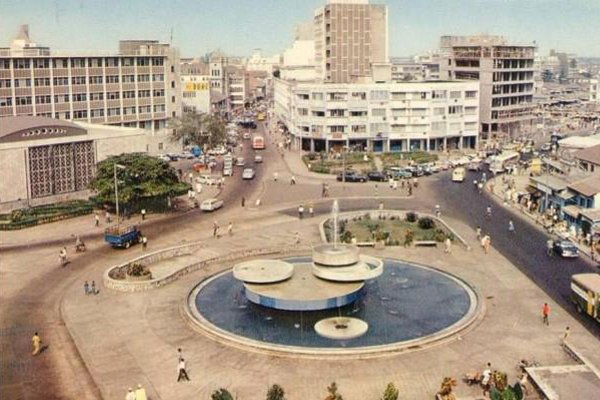 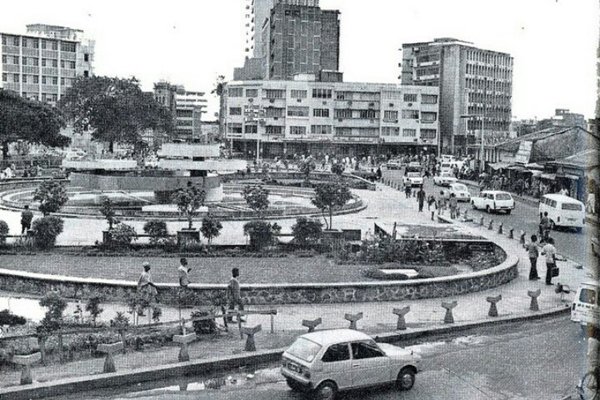 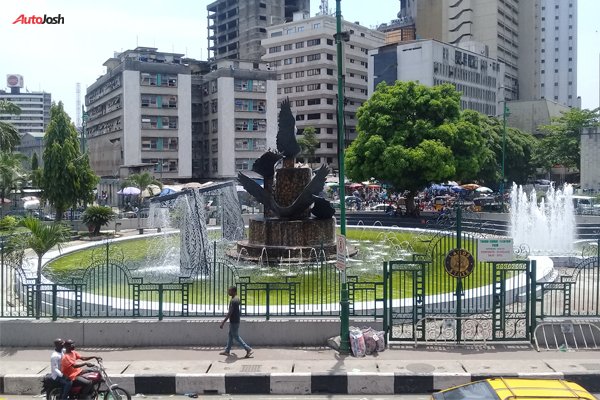 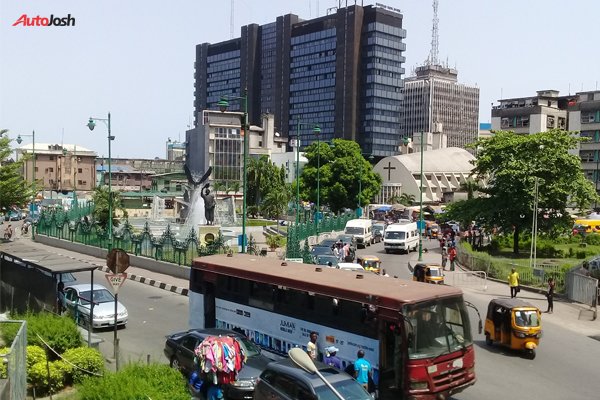