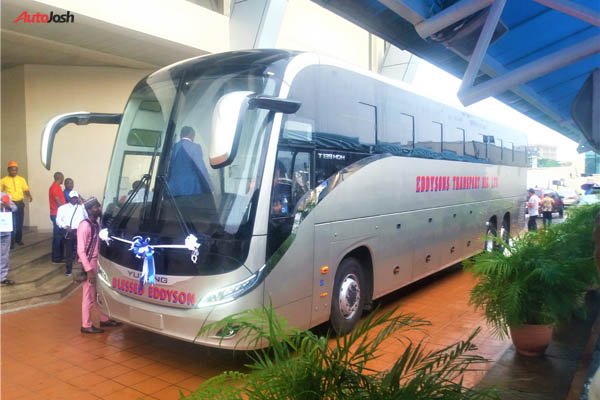 History was made last week Thursday in Lagos, Nigeria.

This happened when Kojo Motors Nigeria Limited in collaboration with leading bus manufacturer, Zhengzhou Yutong Bus Company of China, launched for the first time in any part of the world the first ever 14-meter Yutong coach. 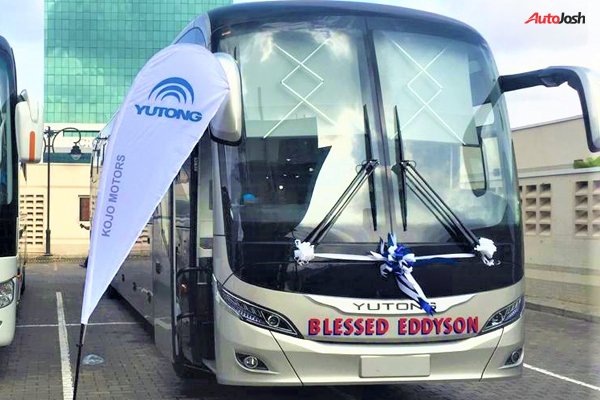 Some other features of the Yutong T139HDH include:

Representatives of several bus fleet operating companies across the country were also in attendance.

The event also featured the presentations of awards to some outstanding customers of Kojo Motors that patronize the Yutong bus brand.

The Yutong brand of buses is manufactured by Zhengzhou Yutong Bus Company of China. The company has 80% share of the bus market in China. It also has a Global market share of  15%.

Yutong has been the world’s largest bus maker for seven consecutive years. 70,000 units of their buses were sold in 2016 while the German company which is the second largest bus manufacturer in the world sold 20,000 units in the same period.

According to Robben Xiong, Yutong’s Head International Business, Africa, the Yutong T139HDH bus was produced to withstand rough driving terrains and were subjected to rough tests.

Also speaking at the event, Ejiro Omoefe of Stanbic IBTC Vehicle Asset Financing department, testified to the durability of the Yutong bus brand. He also revealed that Stanbic IBTC offers vehicle leasing services for the acquisition of Yutong brand of buses.

Yutong buses are assembled in Nigeria by Kojo Motors Limited. They offer 150,000 kilometer or 2 years warranty on each bus.  Obviously, Kojo Motors and Yutong have a lot of confidence in their buses after subjecting them to extensive rough road tests across Nigeria. 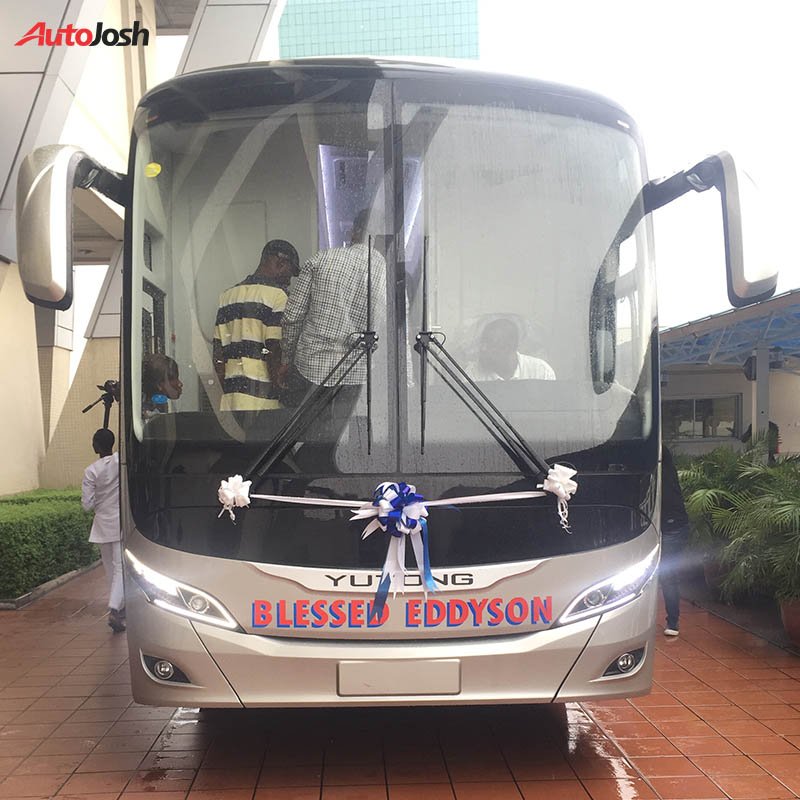 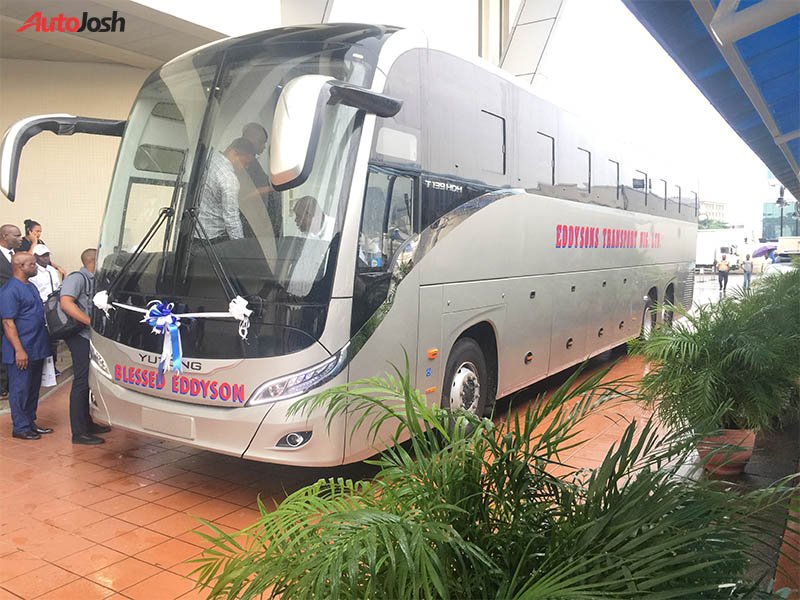 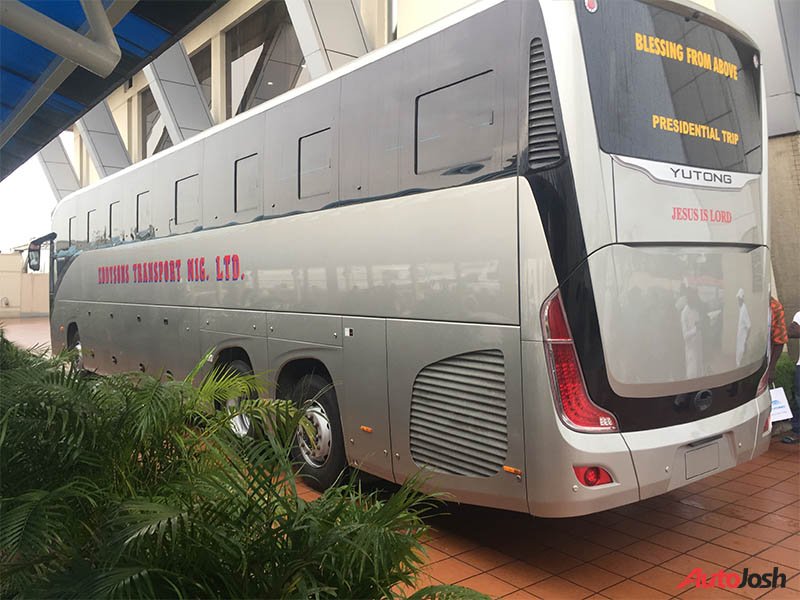 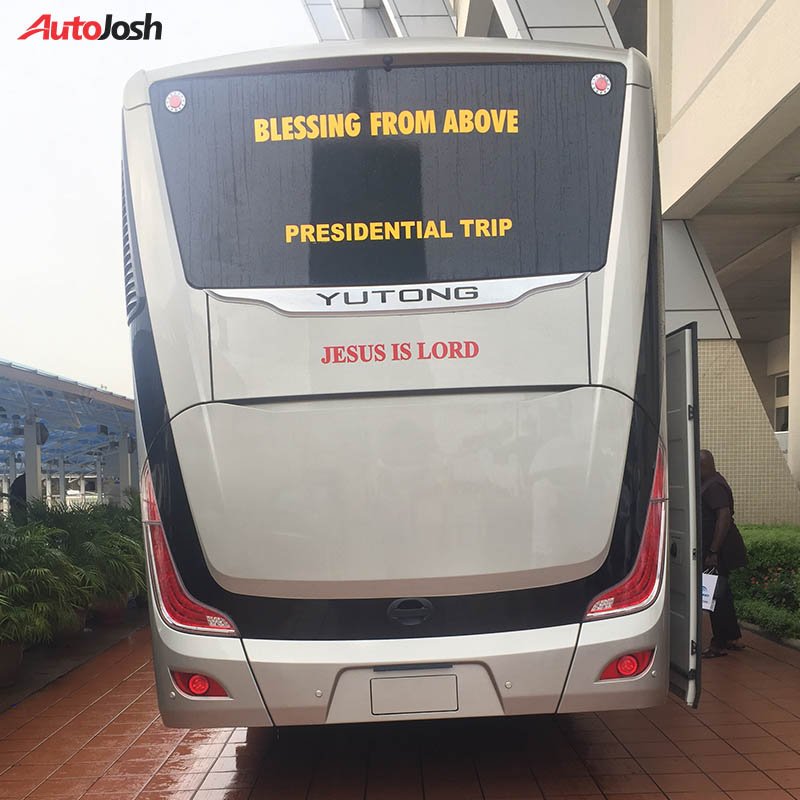 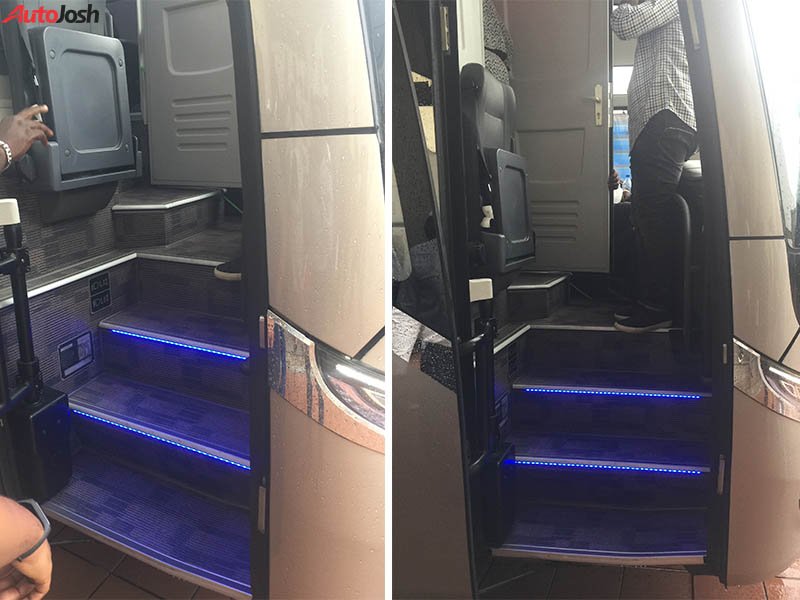 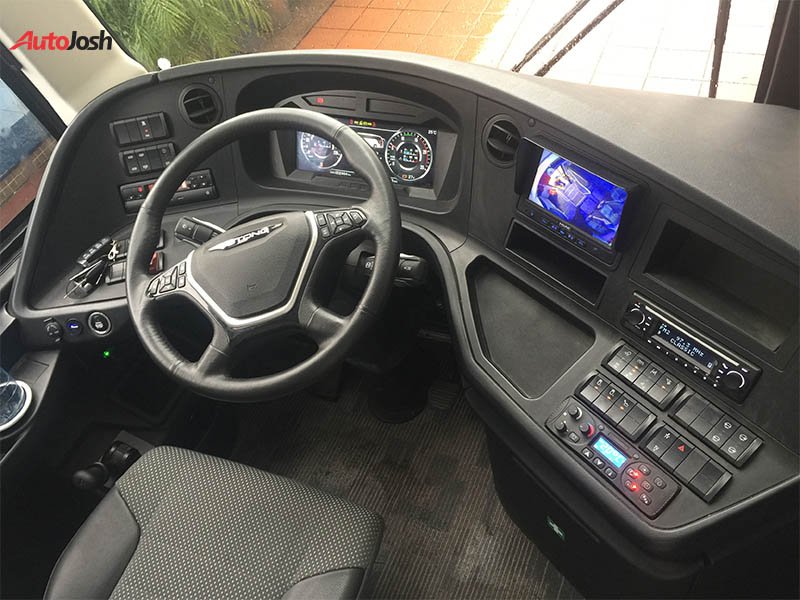 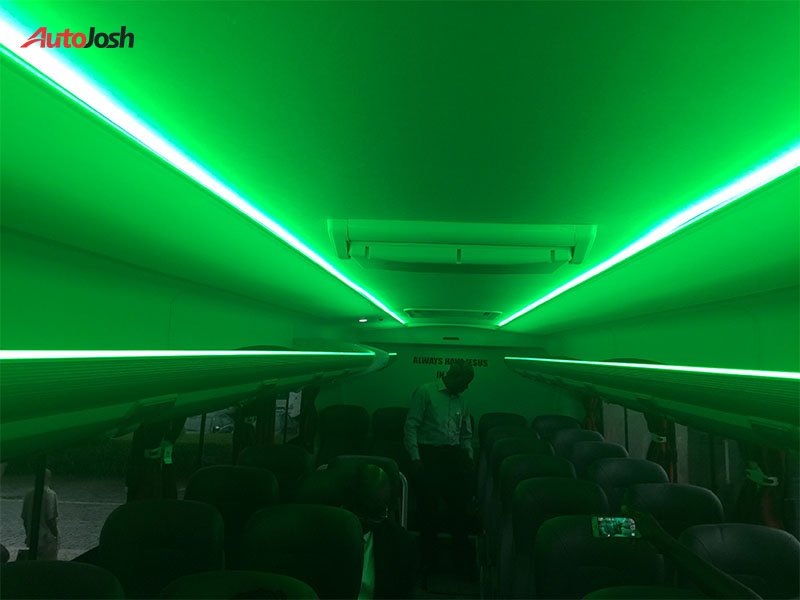 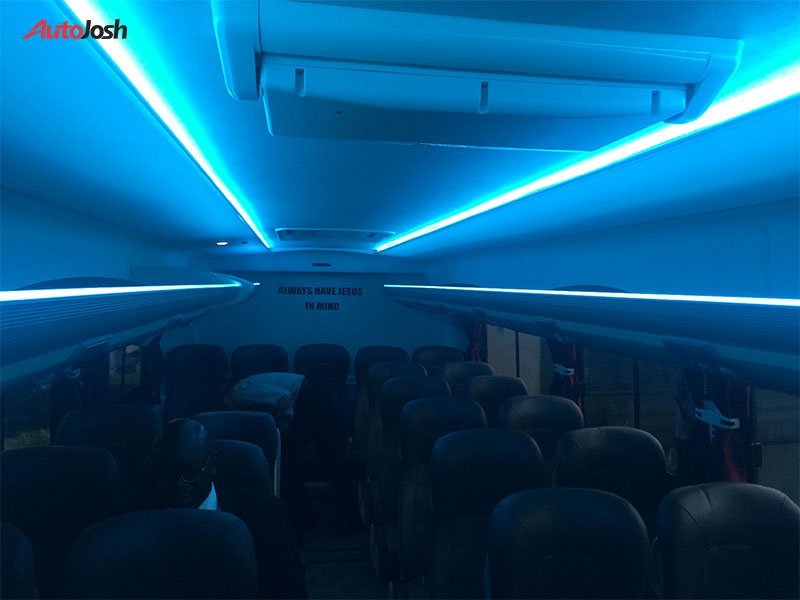 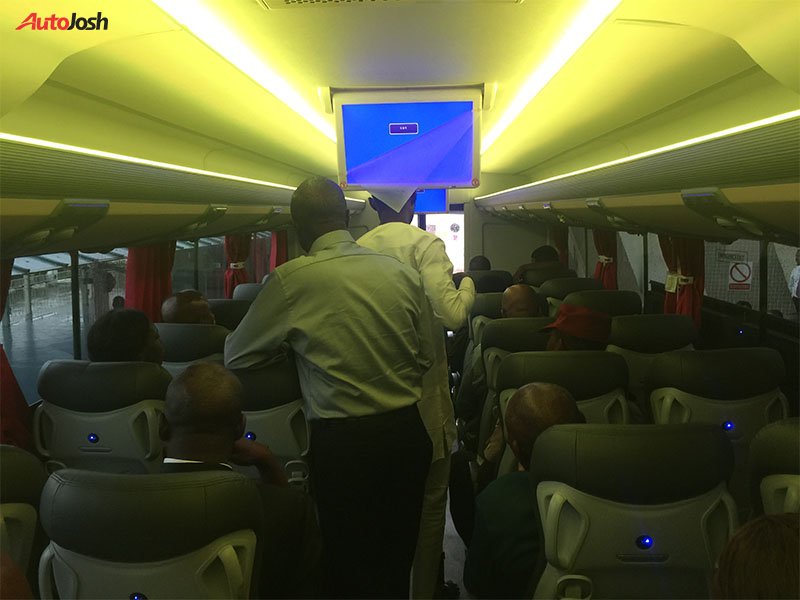 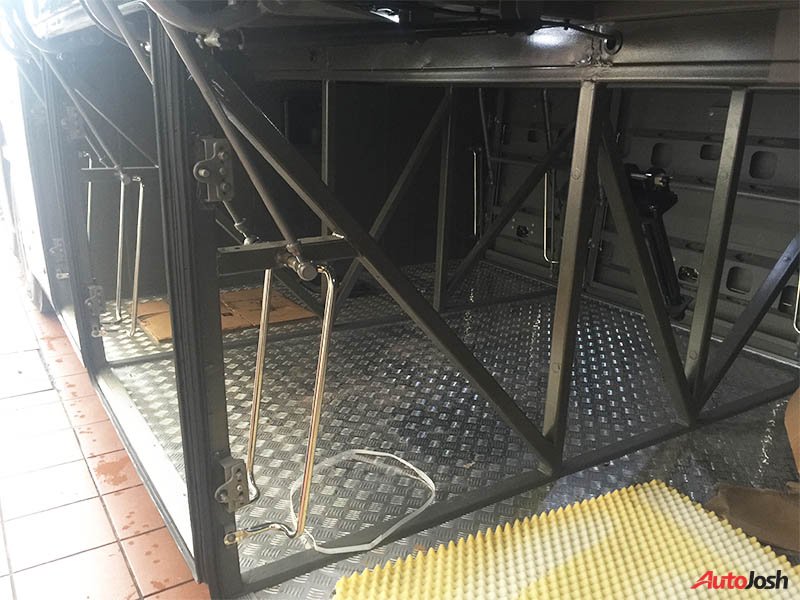 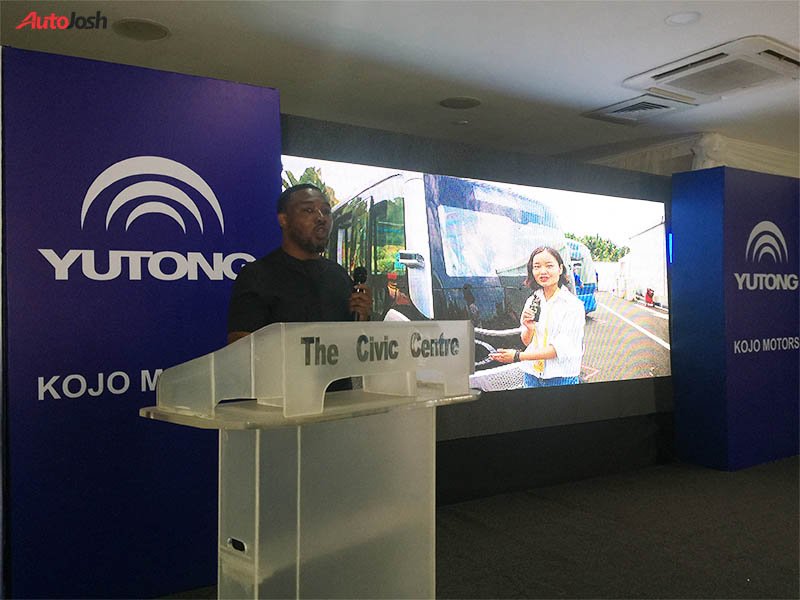 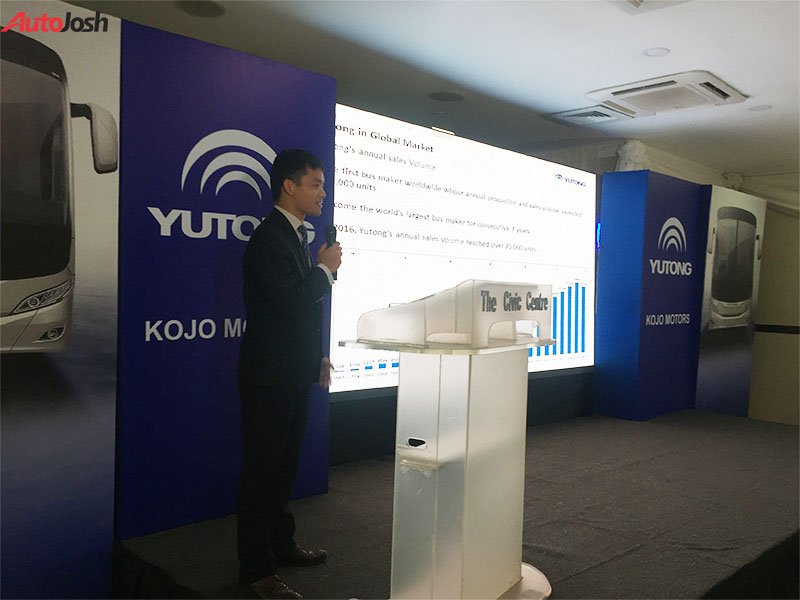 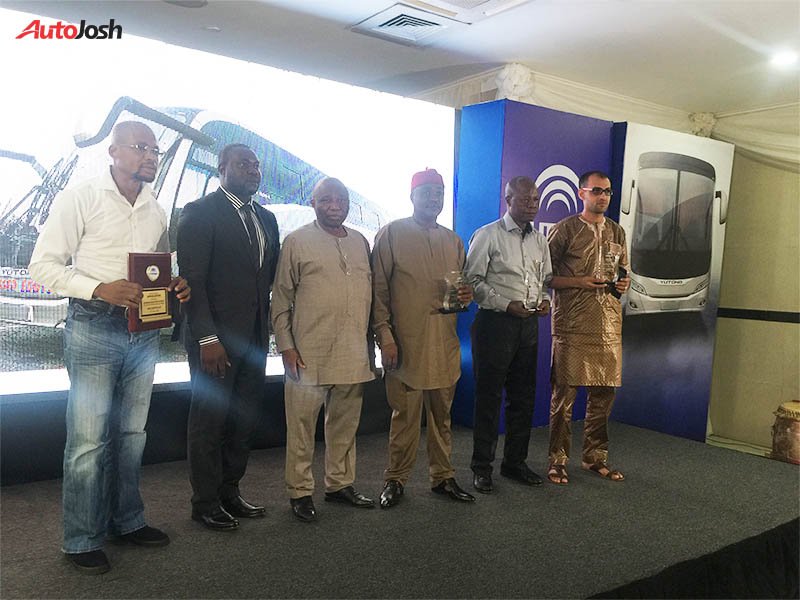 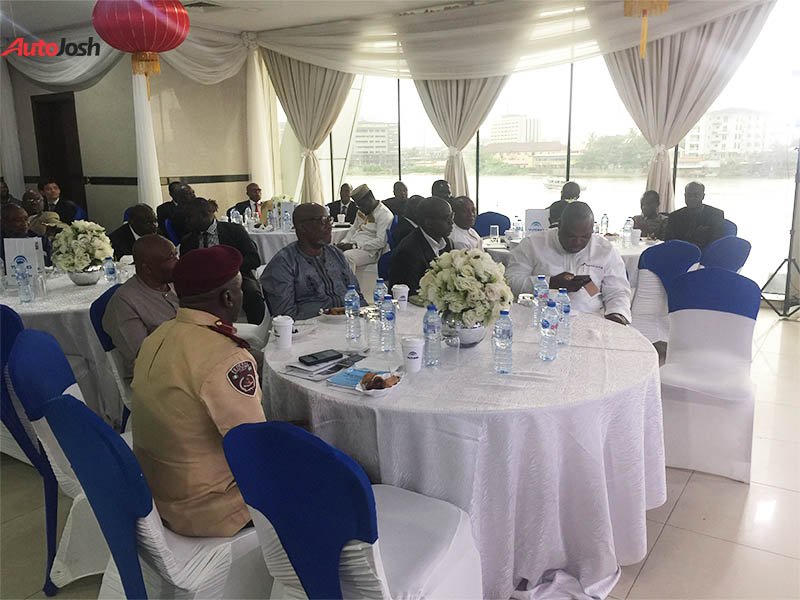 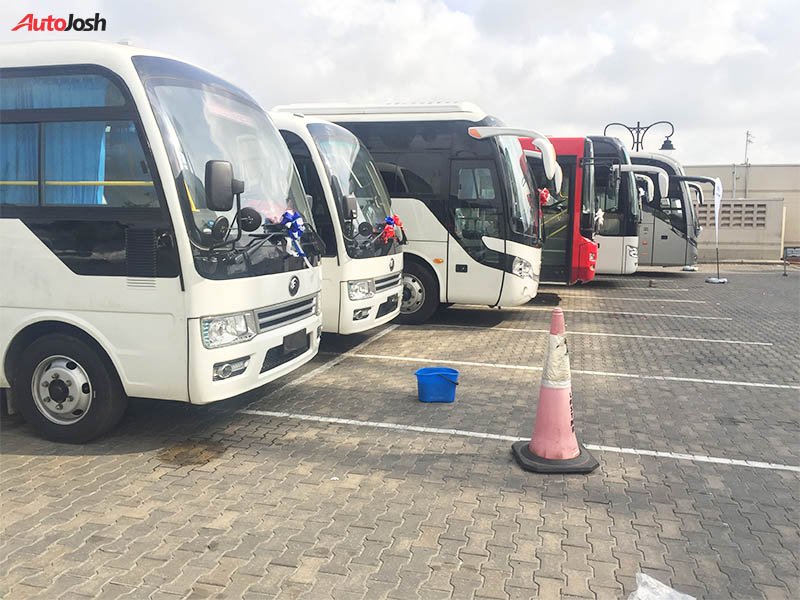