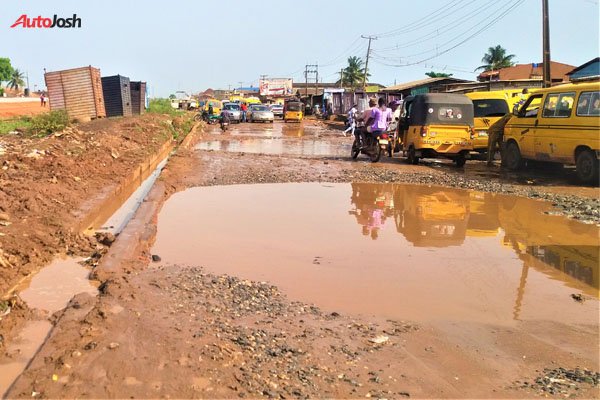 Residents of Agbado Crossing/Oke-Aro will not have fond memories of the outgoing governor of Ogun State – Governor Ibikunle Amosun.

This is because of the atrocious condition of roads in those areas.

A great number of residents of Agbado earn their living in Lagos state.

The terrible state of the Agbado-Ishaga road makes vehicular movement quite frustrating, as motorists are made to move at snail speed.

A few years ago, the Ogun State government had embarked on some construction work from Sango end of Ogun through Ogbayo in Ijoko to Agbado Crossing down to Berger end of the State.

A lot of houses and other structures were pulled down. This was in a bid to build model roads that will bring development which was adversely lacking in the affected areas.

However, just like so many other projects in the Lagos/Ogun state border communities, the Agbado-crossing-Ishaga road will go uncompleted by the Ibikunle Amosun administration.

See photos of the Agbado-Ishaga road. 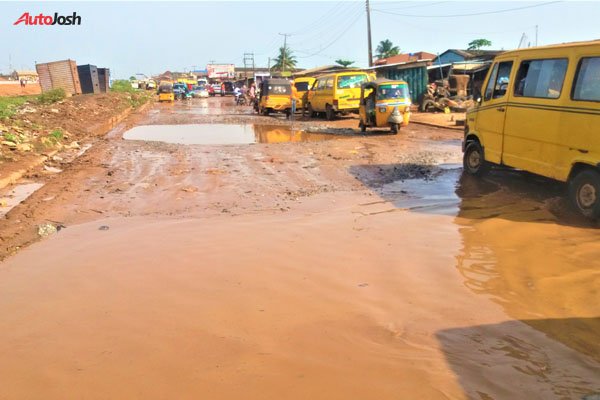 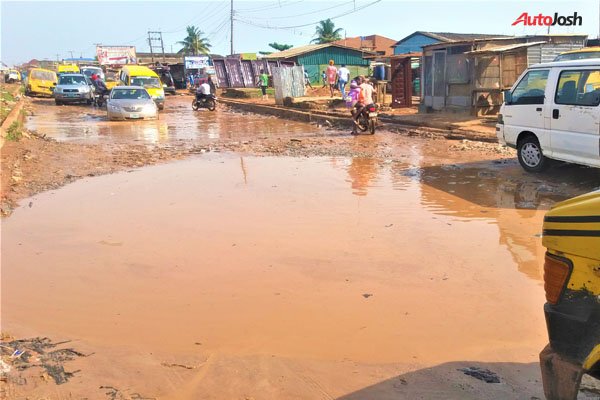 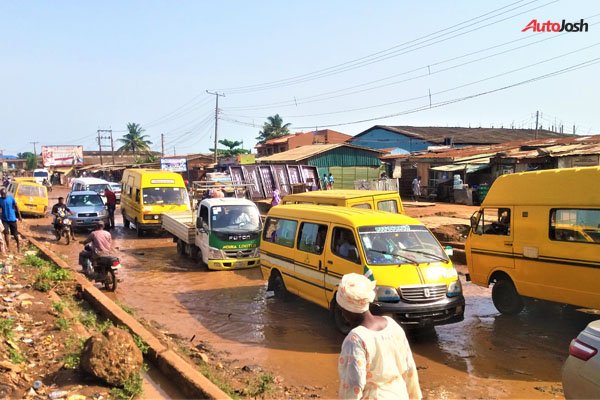 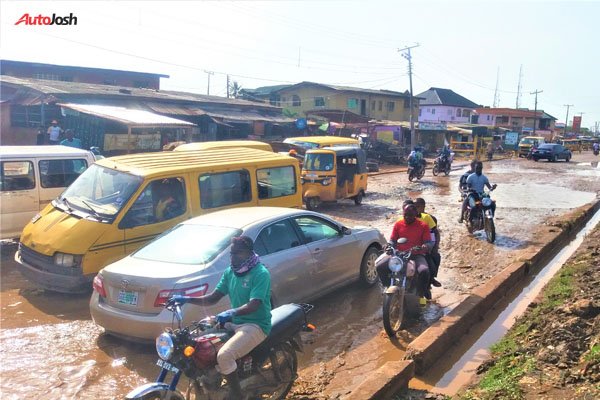 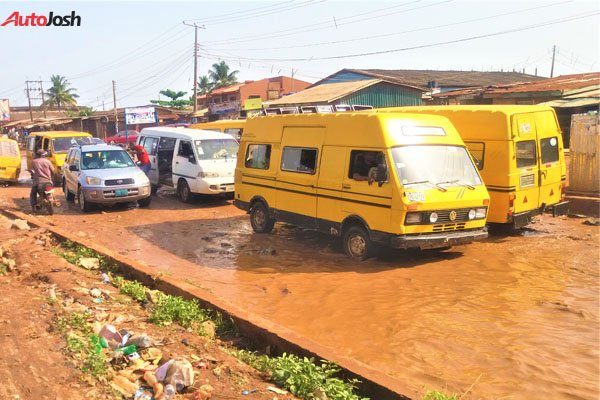 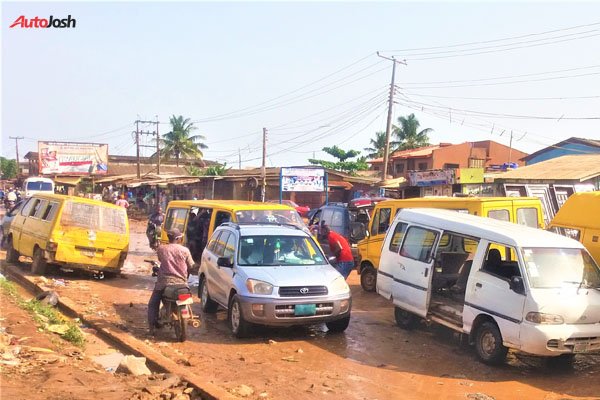 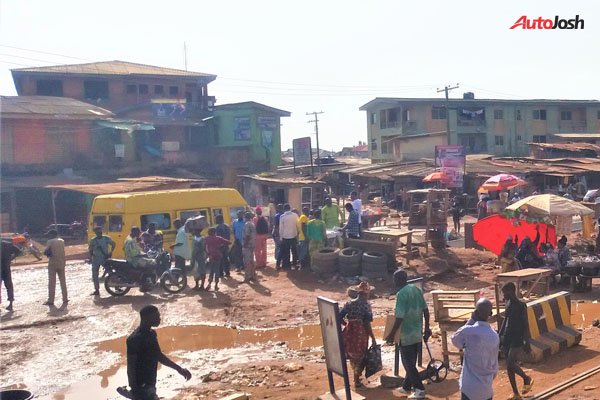 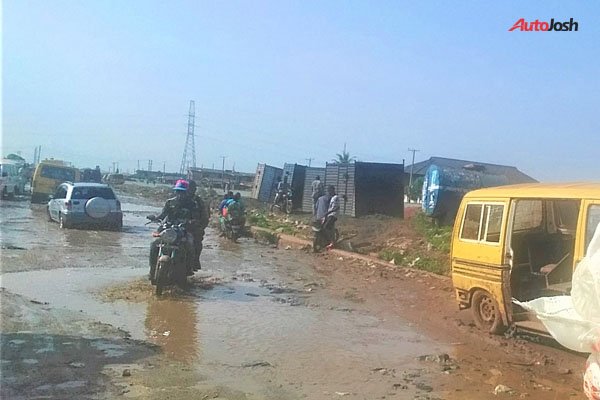 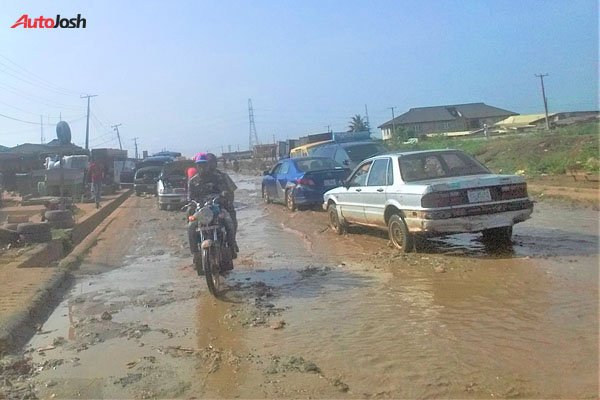 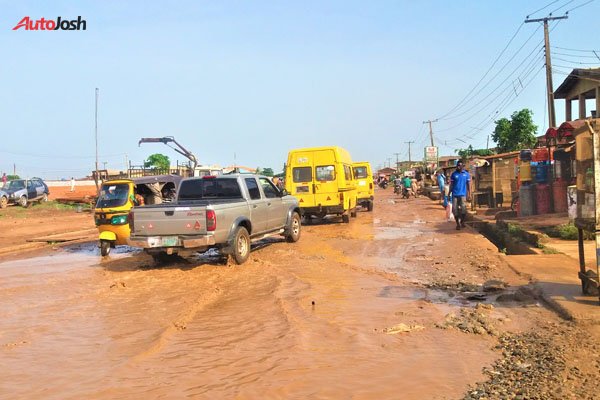 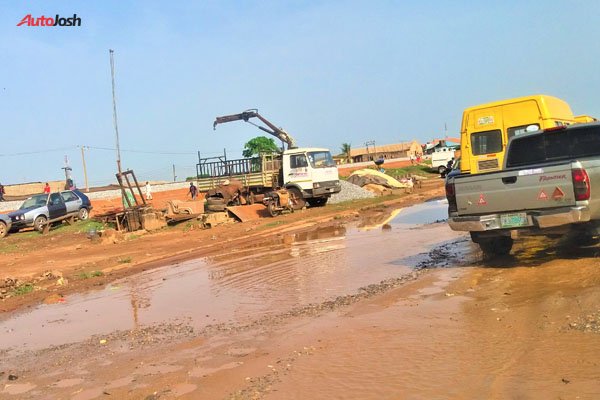 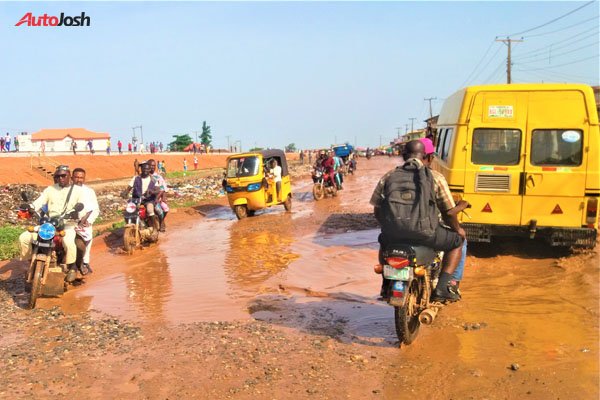 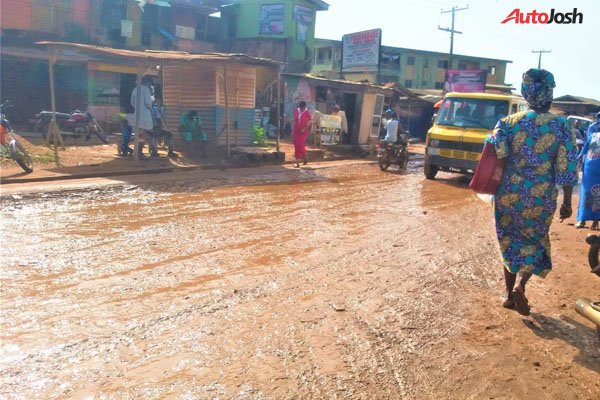 Who Do We Blame When People Do This On The Street? (PHOTOS)