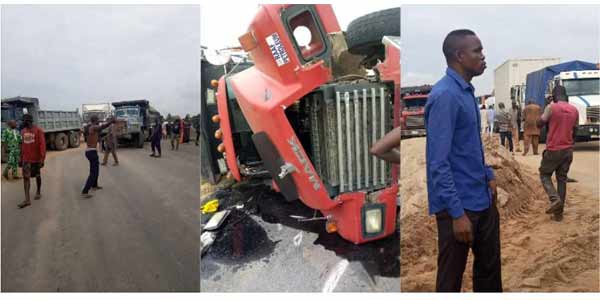 Motorists and residents around Onigari at the Ogun State end of the Lagos-Ibadan Expressway blocked the road after an accident involving a truck and some strayed cows.

According to reports, some Fulani herders were leading the cows when they strayed onto the road and caused the accident.

An eyewitness at the scene of the incident said that the herders fled the scene after the accident.

“People are protesting to show their anger over the incident. It is causing traffic on the road as we speak,” he added.

See below photos of the truck, cow and protesters at the scene. 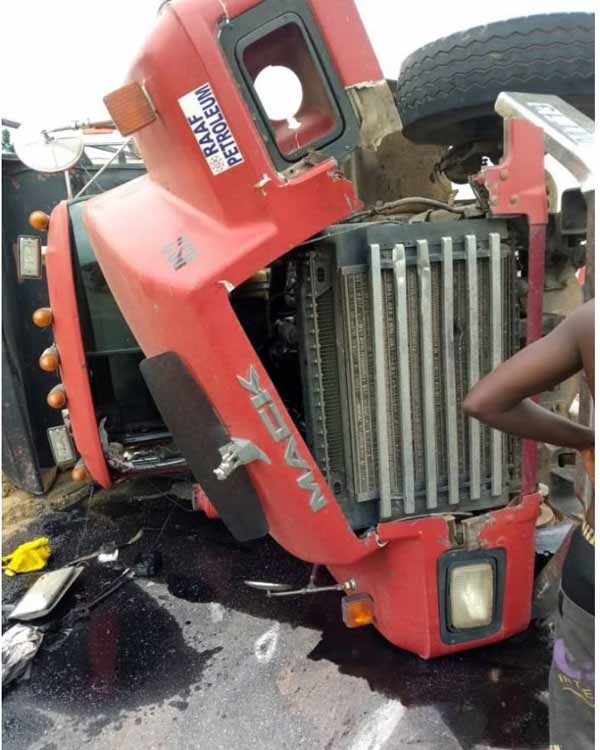 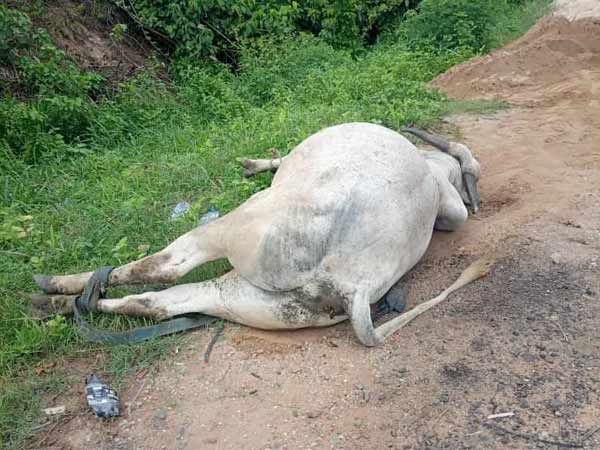 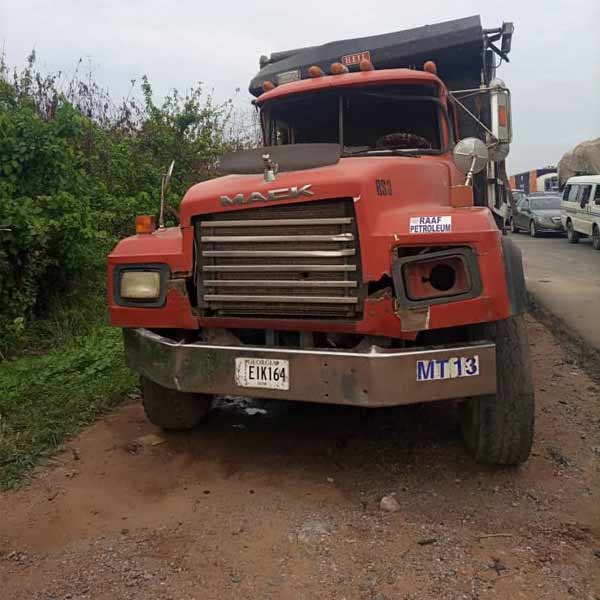 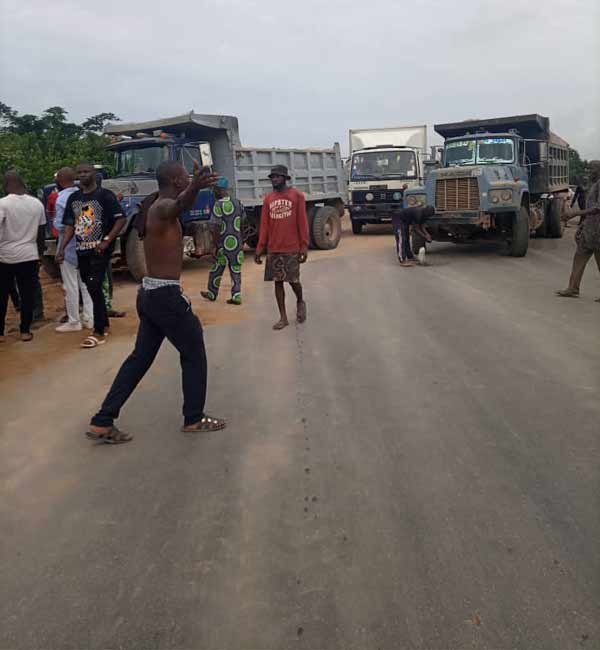 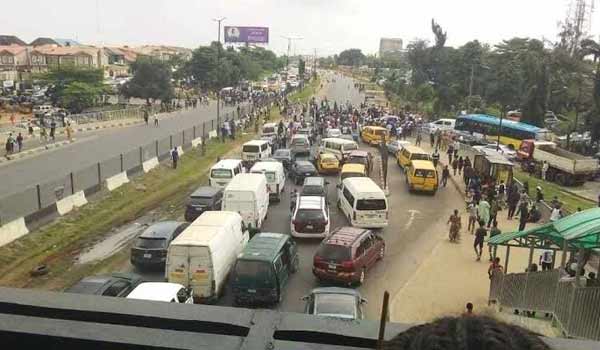