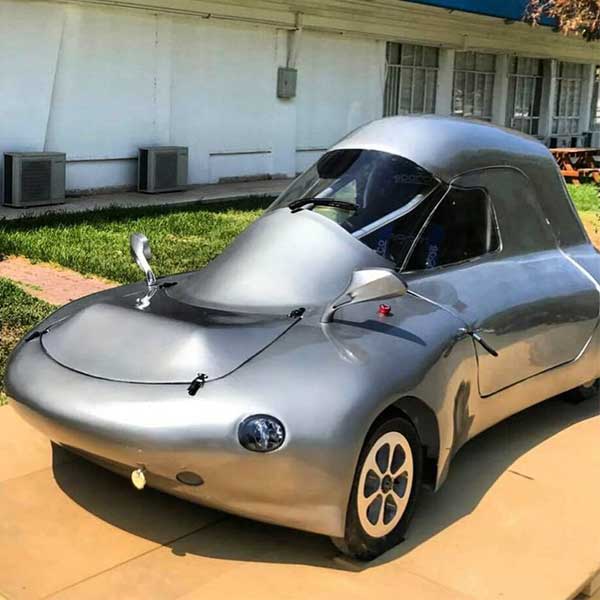 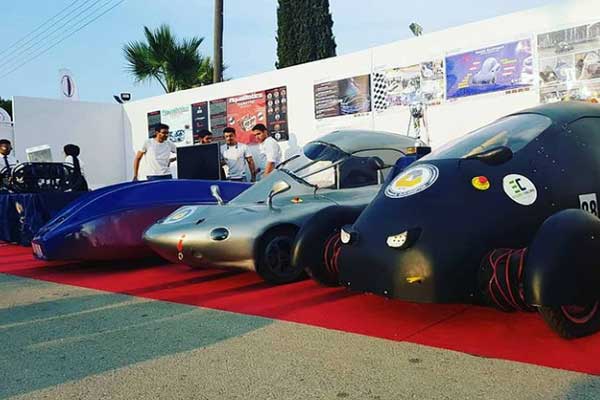 Over the years, Nigerians abroad have partook in projects that have not only projected the country in a positive way but have also showed that Nigerian are naturally gifted. One of them is 21 year old Turkey-based Abbas Jibrin, who was recently celebrated on social media over his automobile ingenuity.

According to twitter user, @OvieAli, Abbas led a team of brainy engineers to design and manufacture an electric car in Turkey. 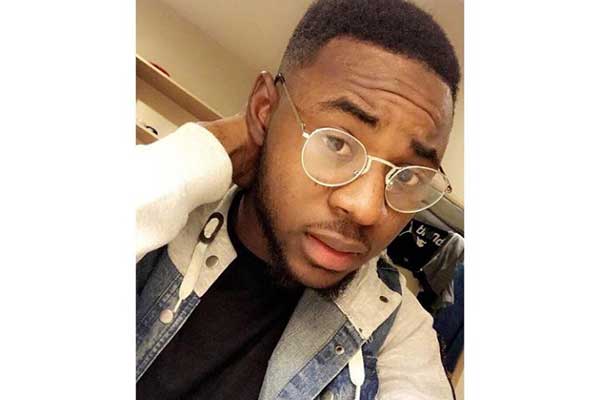 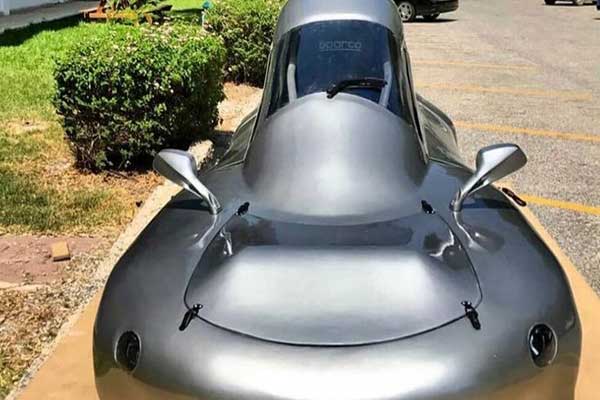 While some praised Abbas’ creativity, others bemoaned the level of brain-drain that characterizes the country. Some users also made fun of the shape of the electric car.

A user, @_Captain_X_ wondered : “What’s the idea behind the funny shape all the time. As per cartoon.”

@3rd_i_ remarked: “Nice one, but why do electric cars always look this funny tho?” 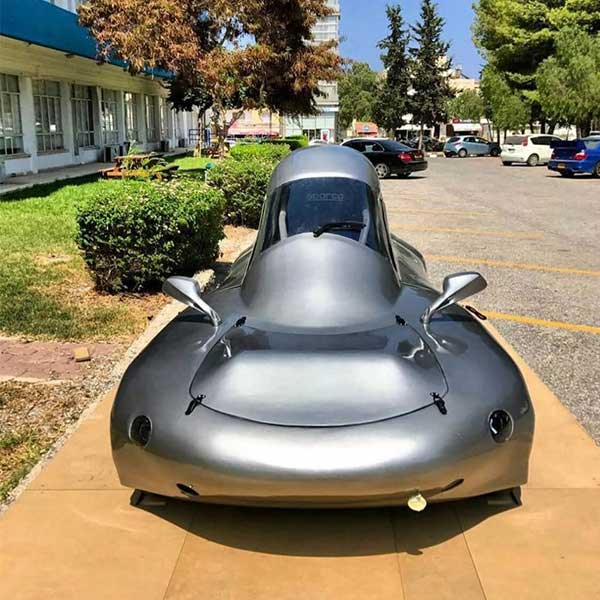 @almunawwara64 said: “Nigerian Engineering genius…” and not Muslim, Christian, Hausa, Igbo or Yoruba…. as par ‘new world sentimentality reportage syndrome’. “Another good one by a Nigerian as usual.”

@omoba007 stated: ”Tag Jelani.. He must see this. An employment opportunity should be offered to him at kona electric cars by Hyundai.

” @AlaniOduntan commented: “Don’t mind them sir. They thought they have monopoly of invention and creativity in Nigeria.”