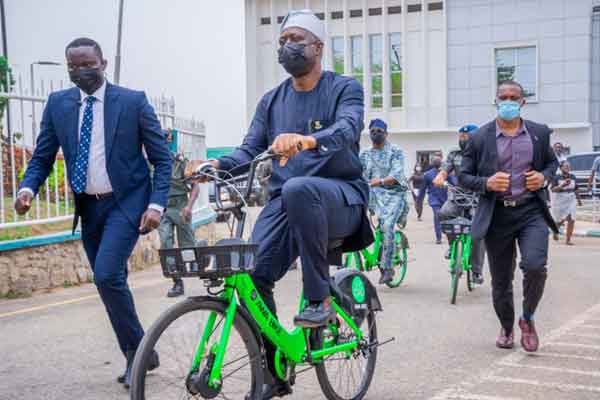 Oyo state government has announced that the state is collaborating with bike sharing and lifestyle start-up, Awa Bike, to run a pilot scheme of their service at the state secretariat, Agodi, for three months.

In a Twitter post, the governor Seyi Makinde said: “We are pleased to be collaborating with bike sharing and lifestyle start-up, @awabikeng to run a pilot scheme of their service at the State Secretariat, Agodi, for three months. ”. 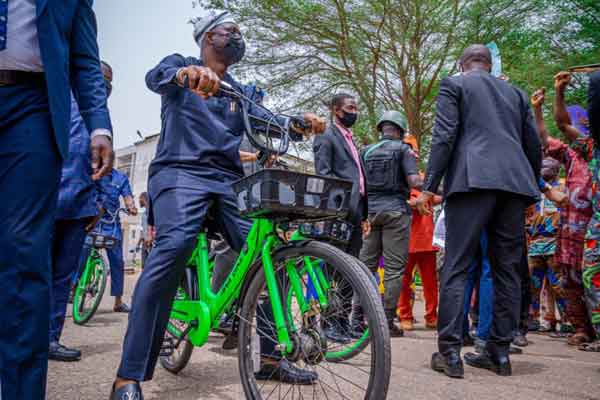 In addition to helping states employees get around the premises of the secretariat with ease, the ecofriendly bikes will also help to promote clean energy as it reduces carbon emissions caused by using vehicles.

According to reports, the Oyo State Government paid all expenses for the administrative fee for the pilot scheme. There are plans to extend the bike sharing scheme to tertiary institutions and various communities in the state. Awa Bike

AWA Bike is a Nigerian smart bike sharing platform. It seeks to solve mobility issues in closed communities by linking members to available bicycles through the app. 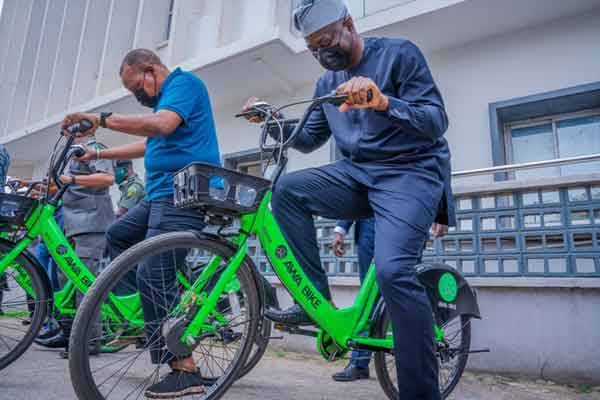 The AWA Bike bike-sharing service reckons that starting a “cycling revolution” could help Nigerians find more sustainable ways to move around. For the bike rental firm, it denotes a sense of collective ownership – a bike for everybody.

With AWA Bike, Riders can search, unlock bikes, enter their destinations, pay and interact via the app. 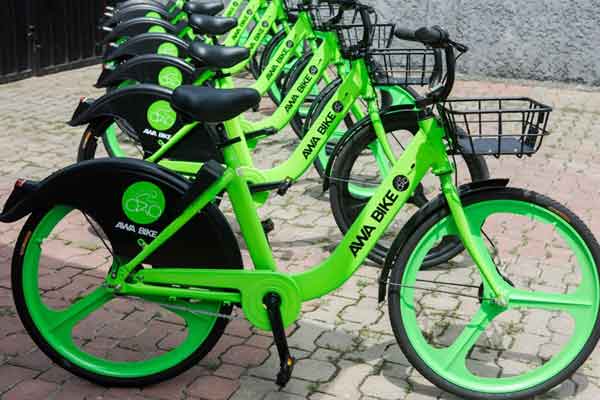