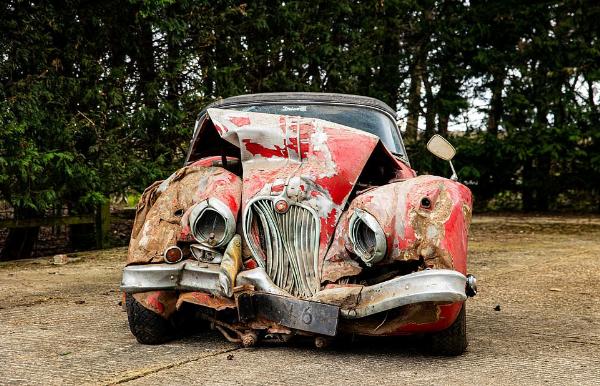 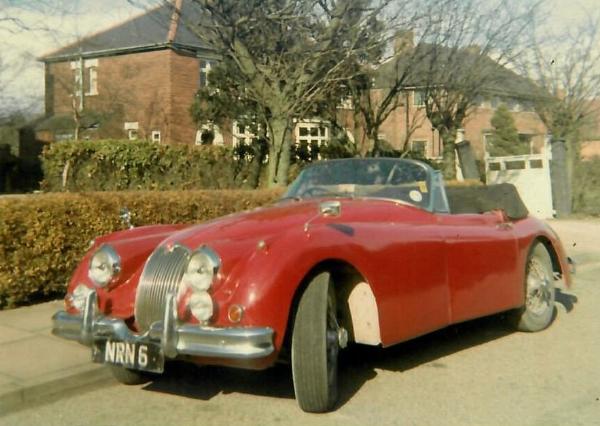 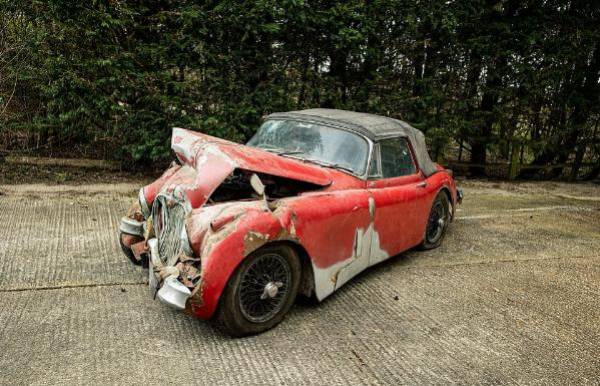 An unnamed collector has splashed out a staggering £90,000 (N53 million) to own a mangled and twisted vintage Jaguar that was crashed by its last owner in 1996.

The ultra-rare 1960 XK150 S 3.8 Drophead Coupe was kept in a garage and was never repaired since the owner skidded off the road and slammed it into a tree 25 years ago. 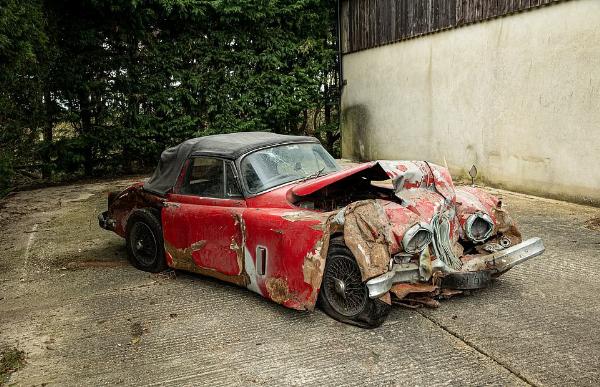 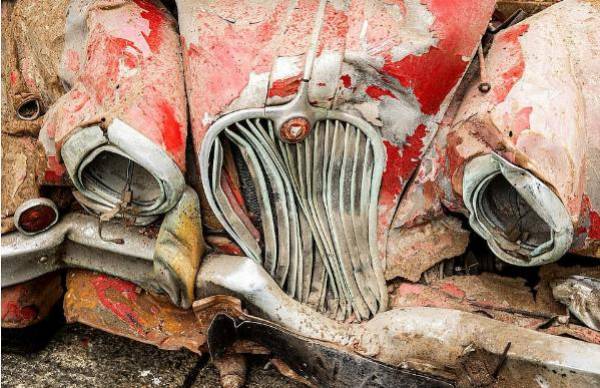 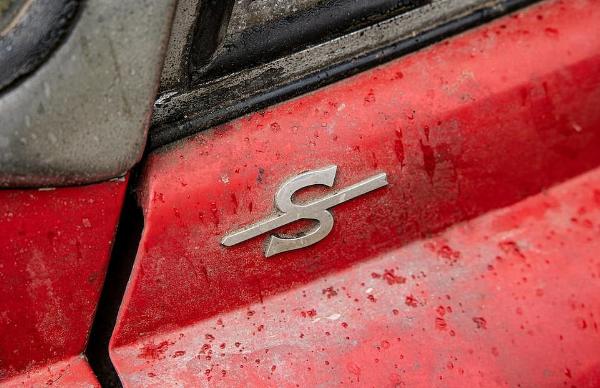 Despite the crumpled bonnet, bent grille and missing headlights, the mangled Jaguar still sold for nine times the £10,000 pre-sale guide price for the car. 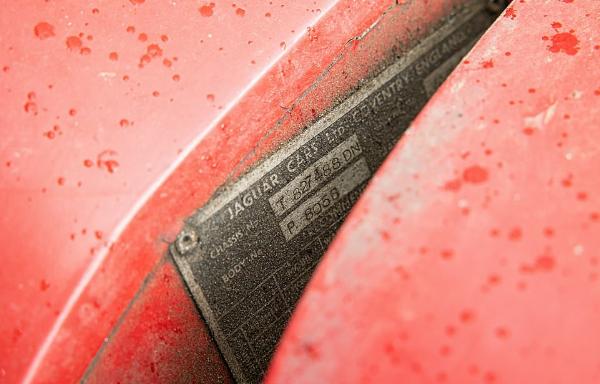 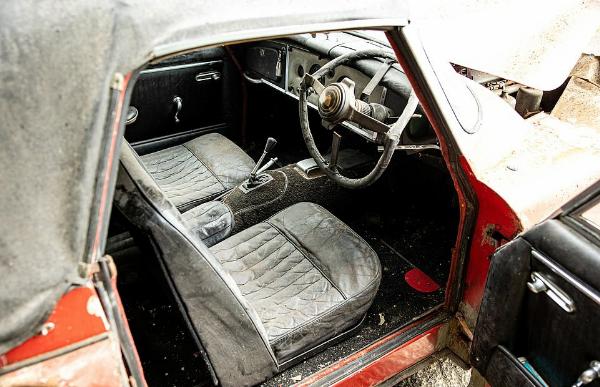 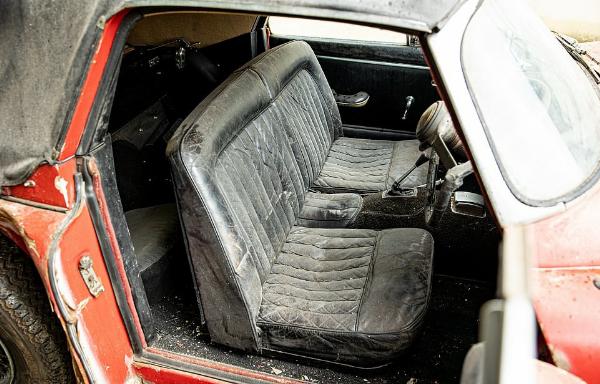 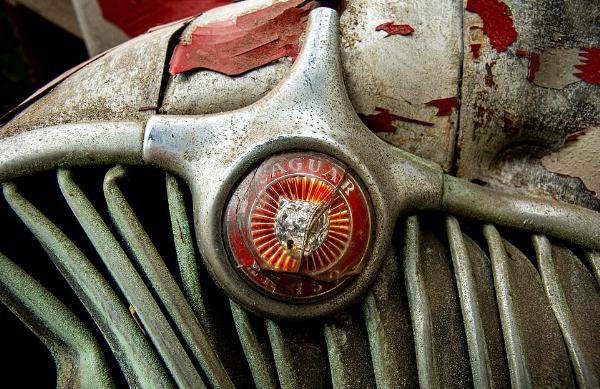 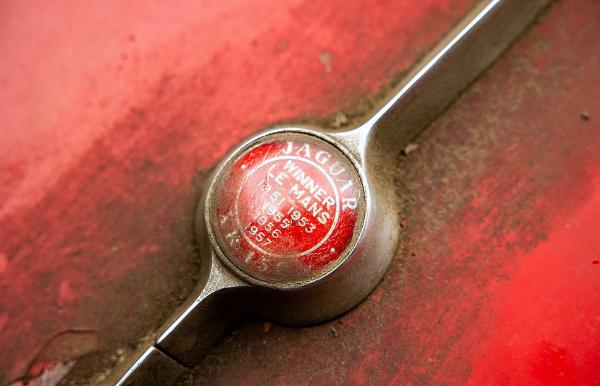 The smashed-up Jag was sold at a live ‘drive through’ Bonhams MPH Auction in Bicester, Oxfordshire, meaning each of the cars on sale was driven in front of bidders so they can hear each one being started up and running. 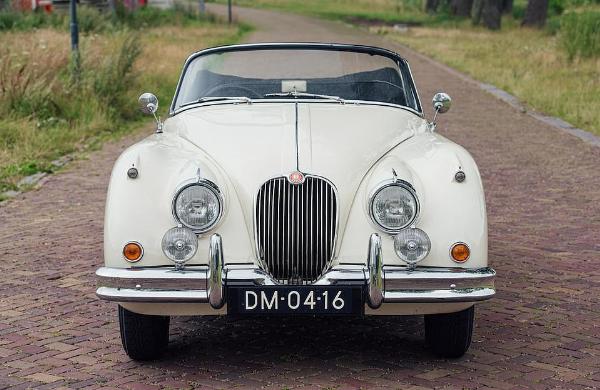 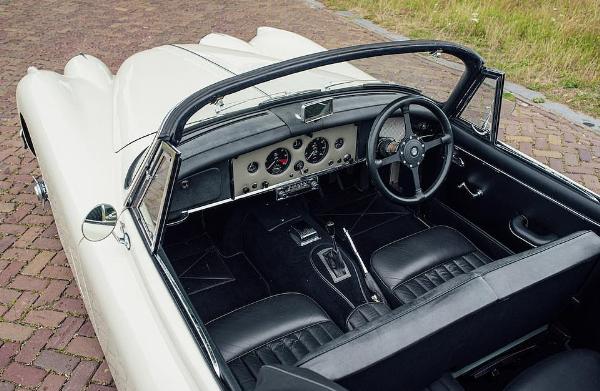 How it will look when fully restored

Drake’s And Davido’s RR Cullinan, Billionaire Okeowo’s Car Collection, Here Are News In May You Have Missed