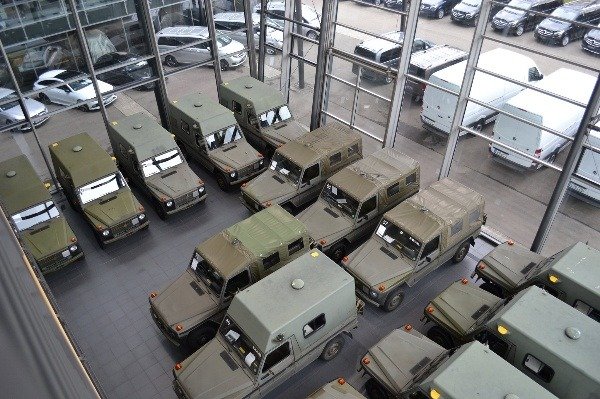 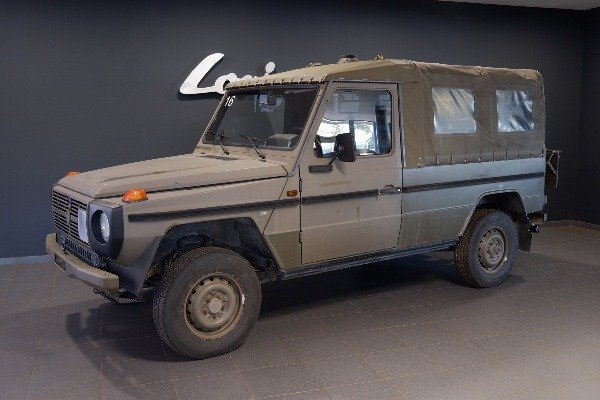 The millitary SUVs are technically Puch G-Wagons as they carry the badge of Austrian manufacturer, Puch. This is the same company, now known as Magna Steyr; that assembles Mercedes G-Classes SUVs for Mercedes-Benz. 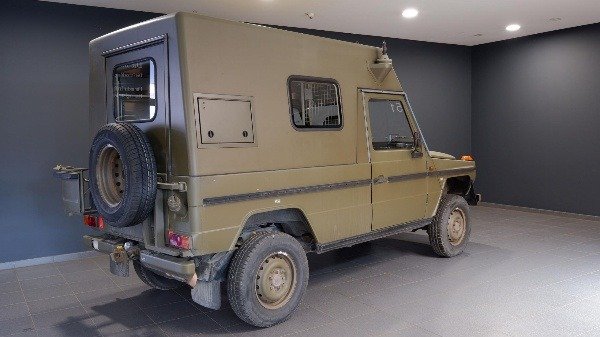 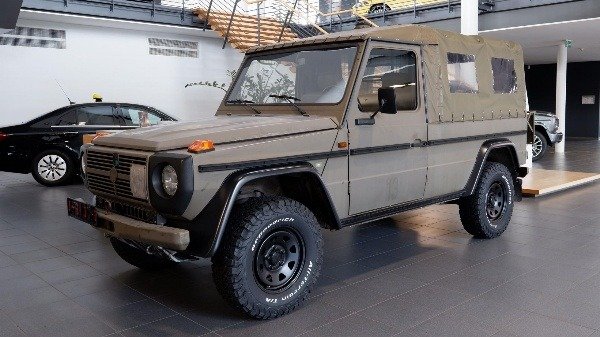 They are available in several body variants. Soft-top versions come with folding rear leatherette bench seating. The hard-top models come with shelves, a table and two seats in the back. 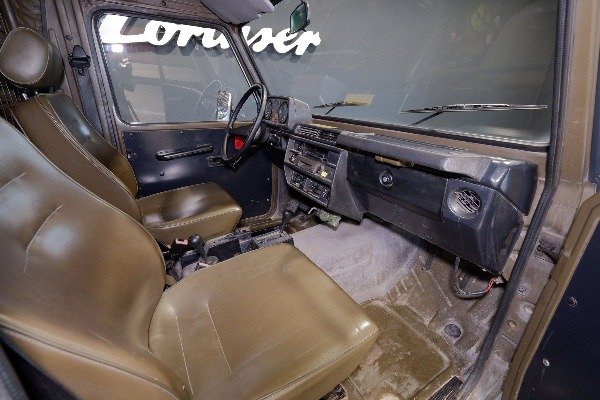 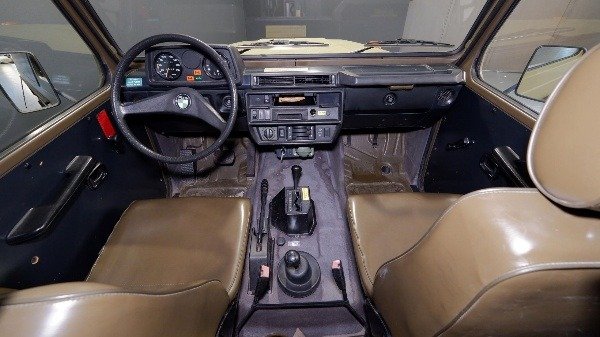 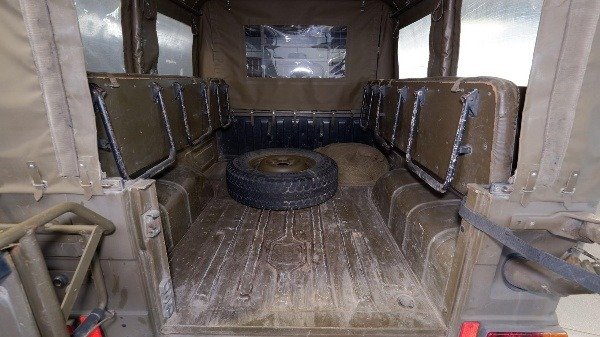 Each of these SUVs comes equipped with a 2.3-liter four-cylinder gas engine mated to a four-speed transmission. 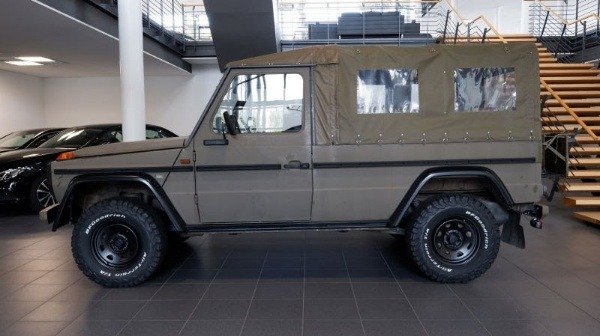 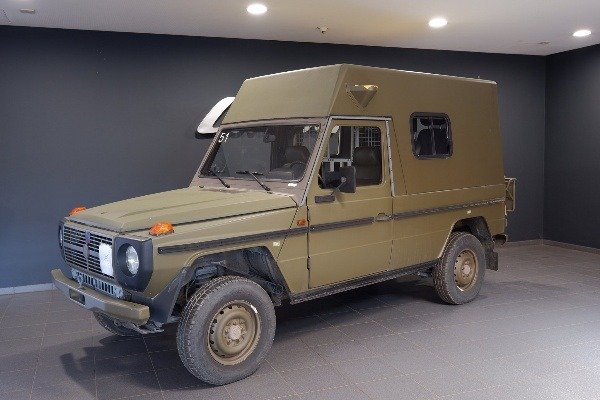 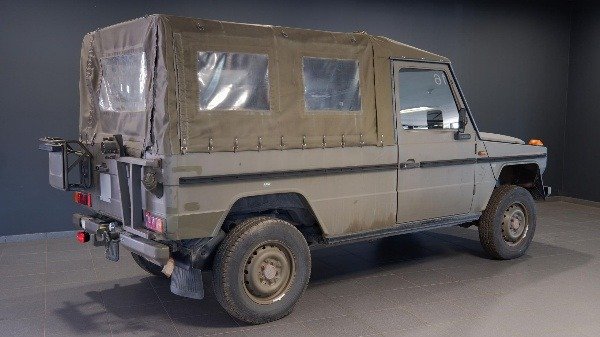 For an additional $4,500, you can modify the G-Class with 16-inch Dotz off-road wheels and tyres and upgraded fender. LED lighting, redesigned seats and new suspensions are also on the option list.

Lorinser is one of only 46 dealers across Germany that is allowed to officially use the “Mercedes-Classic Partner” tag.

Would You Pay The Price Of Toyota Corolla For 1 Of These Swiss Army-Used Puch G-Class SUVs?