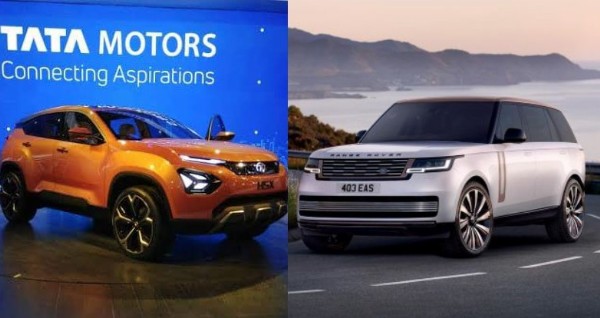 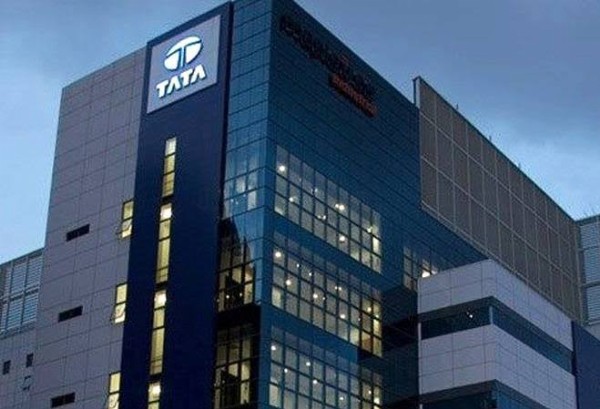 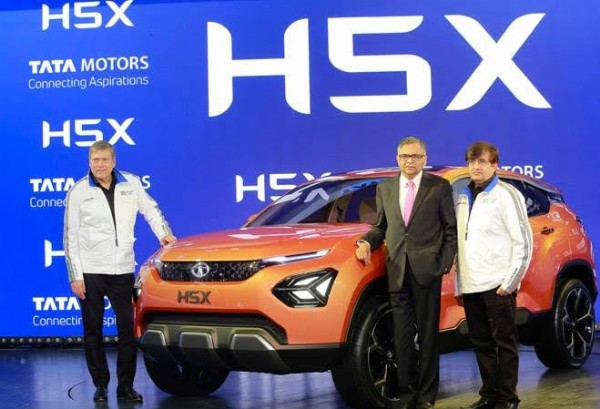 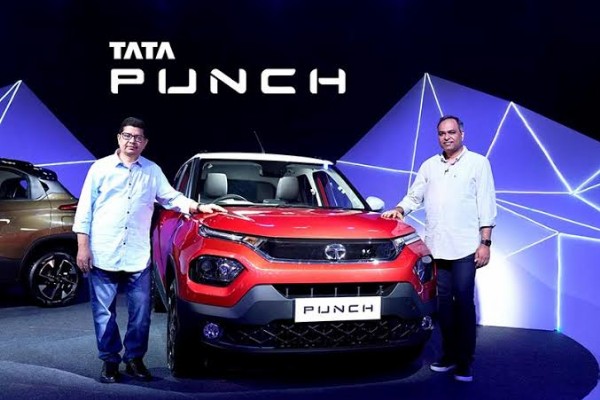 Founded in 1945 as a manufacturer of locomotives, Tata Motors, formerly known as Tata Engineering and Locomotive Company (TELCO), manufactured its first commercial vehicle in 1954 in a collaboration with Daimler-Benz AG, which ended in 1969.

Tata Motors entered the passenger vehicle market in 1988 with the launch of the TataMobile. This was followed by the Tata Sierra in 1991, becoming the first Indian manufacturer to achieve the capability of developing a competitive indigenous automobile. 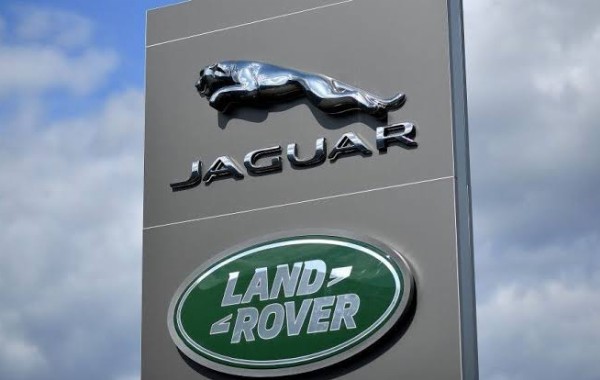 In 1998, Tata launched the first fully indigenous Indian passenger car, the Indica, and in 2008 launched the Tata Nano, the world’s most affordable car. 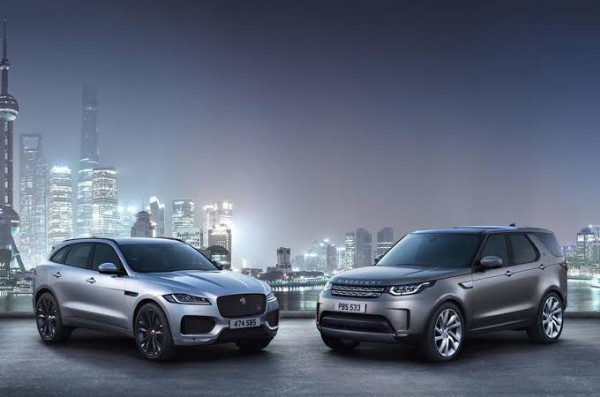 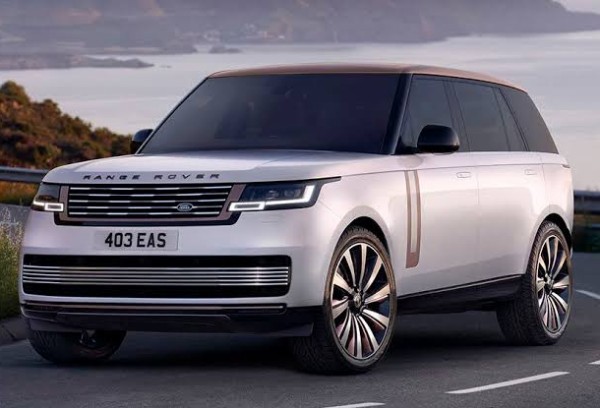 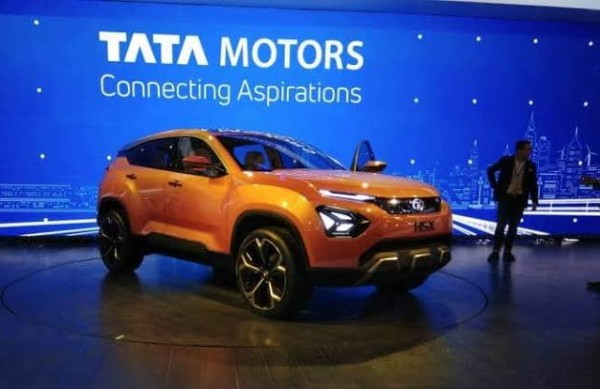