NAWA Technologies unveils lightweight ‘Racer’ Electric Motorcycle Concept that can go up to 186-miles per charge.

The NAWA Racer will be on display at EICMA 2021, the biggest motorcycle show in the world, in Milan from November 25-28. 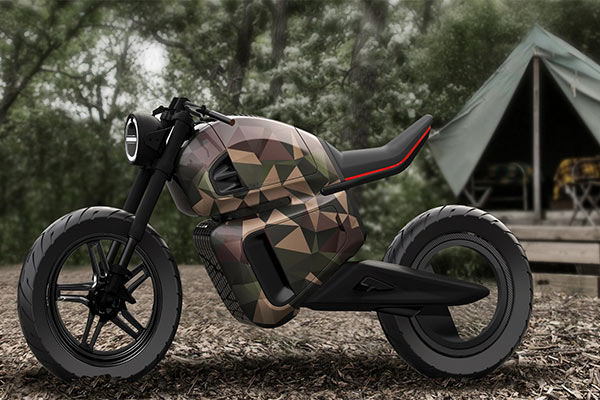 NAWA Technologies has unveiled a zero-emission motorcycle concept it calls the “Racer.” Using a standard battery and nano-based ultracapacitor technology, it says its technology doubles the range that would otherwise be possible from a motorcycle this size.

“NAWA Racer is our vision for the electric motorbike of tomorrow,” says Pascal Boulanger, founder of NAWA Technologies.

“It is lightweight, fast, and fun, perfect for an emission-free city commute that will put a smile on your face. But thanks to its revolutionary electric powertrain, which combines NAWA’s ultracapacitors with lithium-ion, it also lays down a blueprint for the future.”

The powertrain combines lithium-ion batteries with the company’s next-gen nano-based ultracapacitors that can store 10-100 times more energy per unit of volume and accept and deliver charges much faster than a battery can manage. Similar technology has also been proposed by Lamborghini.

NAWA claims that by combining both energy sources, it is optimizing both and opening new possibilities for electric powertrains.

With the help of the supercapacitors, the size of the heavy lithium-ion battery pack can be reduced and charging times reduced with it. The company claims that it can potentially double the range of a vehicle and extend the overall lifetime of the system. 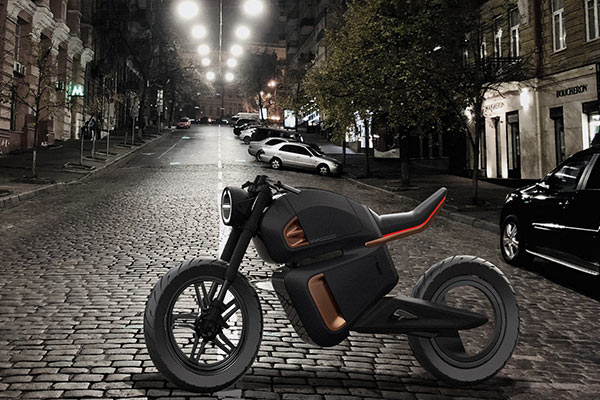 The company received help from the U.K.’s Envisage Group, as well as a number of others, to develop a fully functional concept version of the NAWA Racer. The cafe racer-inspired bike is supposed to be capable of going 300 km (186 miles) per charge in urban environments and is powered by an in-wheel motor. Composite body panels and rear-arm help keep weight down.

Although the drivetrain seen here has been optimized for a motorcycle, NAWA says that it is fully capable of being scaled and could be used in any electric vehicle.

The NAWA Racer will be on display at EICMA 2021, the biggest motorcycle show in the world, in Milan from November 25-28.

Tata Motors Limited : The Founder, Headquarter, Products And Other Things You Need To Know