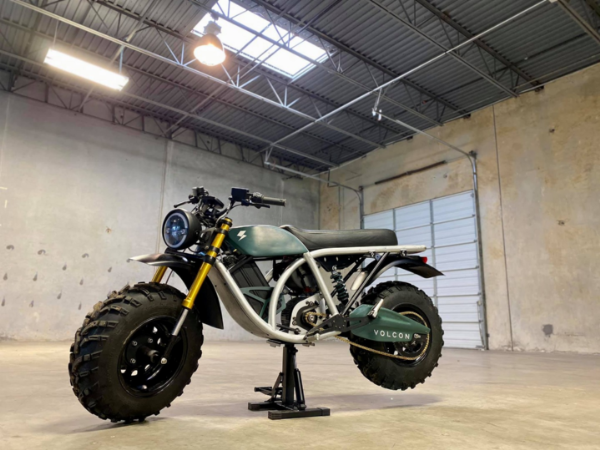 The Volcon Grunt is an off-road electric motorcycle designed for adventure and utility riding. 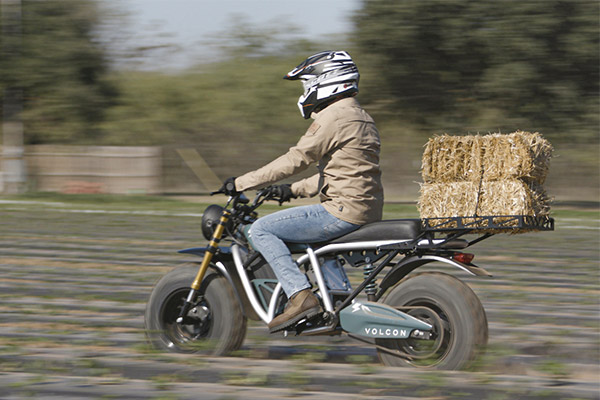 Going forward, less than a year, the company has made good on its claims as it begins shipping its first Volcon Grunt bikes to customers, though with somewhat muted specs.

It’s electric motor enables quiet operation and the ability to slip through nature without disturbing the environment. For those that care less about the green aspect, the bike also requires almost zero maintenance, doesn’t leak oil all over your garage or barn, is easier to operate, and offers powerful low-end torque that only electric motorcycles can achieve.

Starting at just $7,995, the Grunt also offers a much lower price than any other off-road electric motorcycle that has come before it. 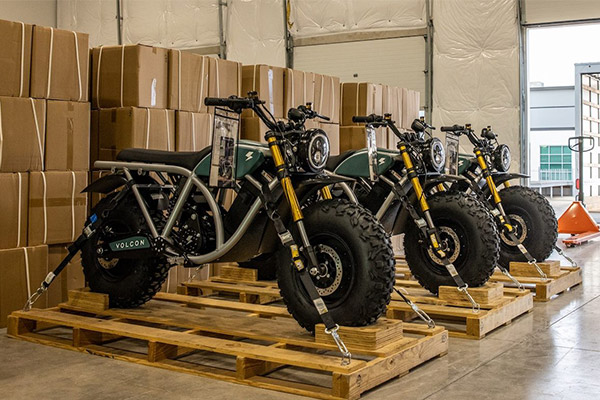 Production began earlier this summer in Volcon’s facility just outside of Austin. Now the first Grunts are now making their way to reservation holders less than a year after the company’s big debut.

“The entire team has worked exceptionally hard to bring the Grunt to market, spending nights and weekends devoted to delivering on a very demanding manufacturing timeline. I want to thank the entire team, from our engineers and technicians to our office staff, designers, and factory teams, for all their hard work.

“I’m humbled to be a part of this outstanding team and the work they’re doing. There’s no doubt in our minds that our customers are going to love the Grunt when it arrives at their doorstep. We look forward to being a part of their journey from petrol power to electrification as they enjoy their bikes for years to come.”

The specs appear to have slipped a bit from the original lofty goals, but still offer respectable performance.

The company originally claimed a top speed of 60 mph (96 km/h), but the product page now shows a top speed of just 40 mph (64 km/h). That’s still pretty fast when you’re on dirt roads, but anyone who paid for a 60 mph motorcycle may not see it the same way. 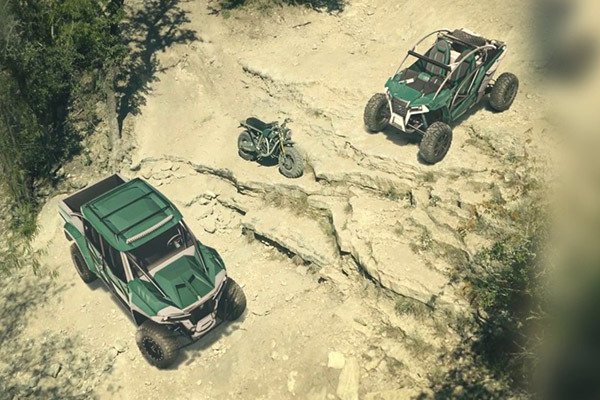 The motor power has dropped to 25 kW from the original 37 kW motor that was originally promised.

The original optimistic range of 100 miles (160 km) has also been reduced to 75 miles (120 km), though that even comes with the caveat of requiring two of Volcon’s upgraded 2.3 kWh batteries. The base model comes with a single 2 kWh battery, which would presumably give closer to 32 miles (51.5 km of range).

But despite the reduction in performance specs, Volcon has still managed to design, sell, and deliver a US-made electric motorcycle, all while navigating the hurdles presented by a global pandemic.

And Volcon isn’t stopping there. The company is hard at work on the Volcon Runt, a smaller version of the Grunt designed for kids.

There are even two electric UTVs in the works as well, including both two- and four-seater options.

Those could put Volcon in a head-to-head battle against Polaris, who is quickly developing its own upgraded electric UTVs with the new electric RANGER model expected to be released by the end of this year.