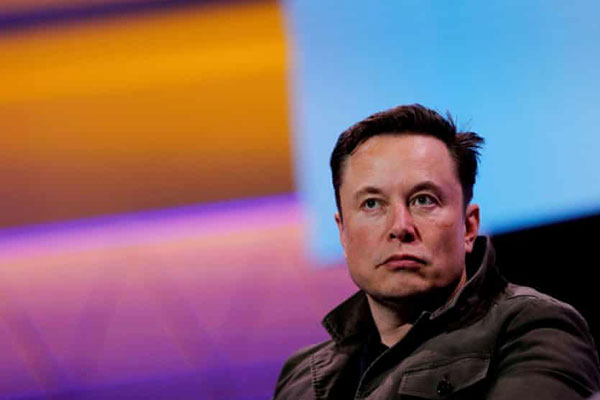 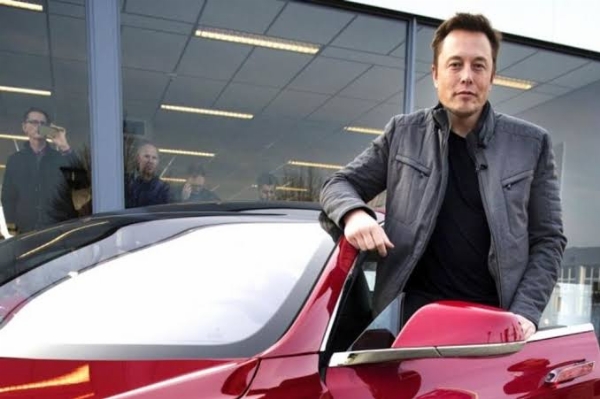 Elon Musk, the CEO of Tesla, has made yet another bold claim. According to Automotive News, Tesla CEO Elon Musk stated during the company’s first-quarter results call on Wednesday night that the company will begin mass production of a “robotaxi” by 2024. He claims that this vehicle would not have a steering wheel or pedals, but will instead drive itself using Tesla’s Full Self-Driving software, which is still in beta testing.

The goal of the robotaxi, according to Musk, is to achieve the lowest cost per mile for a taxi-like vehicle, and he claims that a ride in Tesla’s robotaxi will be less expensive than a subsidized public bus or subway fare. Musk refused to say whether the robotaxi would be available for purchase by the general public or used by Tesla for a dedicated transportation service.

“Despite the fact that Tesla’s modus operandi is to jump the gun with product releases, Musk remarked, “We don’t want to jump the gun on an exciting product announcement yet.” Musk did say that a product event next year will fill in the many specifics that are still missing. At a factory opening earlier this month in Austin, Texas, Musk said the robotaxi will “look quite futuristic,” suggesting it won’t be based on any of Tesla’s current offerings. 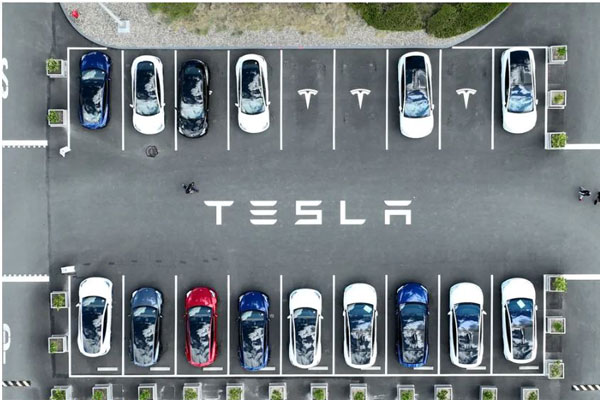 This is not the first time Musk has proclaimed the arrival of a Tesla robotaxi. Back in 2019, Musk promised a fleet of self-driving taxis would launch in 2020. In April 2020, Musk tweeted that while the robotaxis would be functional that year, “regulatory approval is the big unknown.” Things then went quiet until the factory opening earlier this month, two years on from his tweet, where Musk also said the Cybertruck and Semi would reach production in 2023. The Cybertruck has been delayed from its original planned launch date of late 2021, while the Semi had been originally planned for production in 2019. The Roadster, first revealed in 2017 with an original planned production date of 2020, is also missing in action.

Not only does Tesla’s habit of not launching new models even remotely close to the original dates make Musk’s 2024 claim for robotaxi production dubious, but, as Musk said in 2020, regulatory approval will be another hurdle. Without a steering wheel or pedals, the robotaxi would be considered to have Level 5 autonomy. Tesla’s current Autopilot system is only Level 2, since a human still needs to monitor the car’s behavior and can take over at any time. No Level 5 vehicles are currently on American roads. General Motors’ Cruise is currently testing a fleet of Chevy Bolts in San Francisco, which do not have an operator but are limited to 30-mph roads and clear weather conditions, and which do still feature a steering wheel.

Border Re-opening : Association of Motor Dealers of Nigeria Says It Is Tired Of Importing Through Seaports

A Flagship, Fifth Model Car Will Join Bentley Portfolio Of Luxury Cars On May 10th