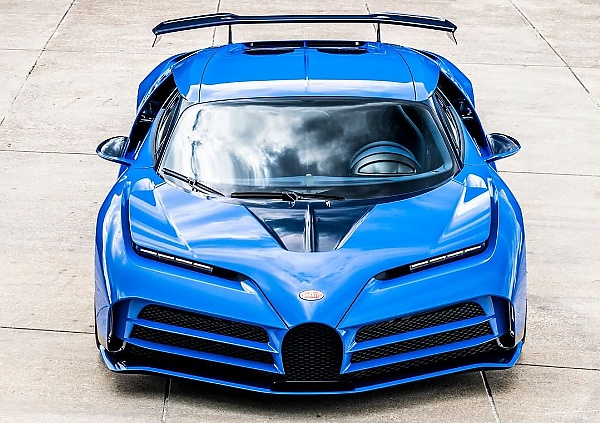 The first of ten highly exclusive, hand-built Bugatti Centodieci hypercar has been delivered to its owner.

It pays homage to the groundbreaking EB110 built to celebrate Ettore Bugatti’s 110th birthday in 1991. 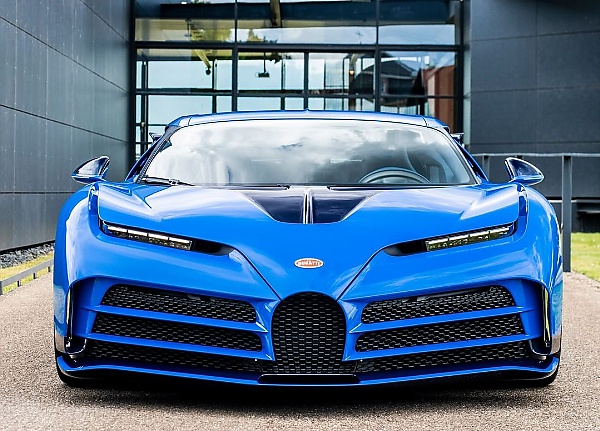 The first of ten highly exclusive, hand-built Bugatti Centodieci hypercar from the Molsheim Atelier has been delivered to its owner.

This example comes in the classic combination of EB 110 Blue, a Deep Blue interior and Sport Silver for the wheels. And this is no coincidence as “the owner also owns the EB110 GT finished in the same iconic coloring.” 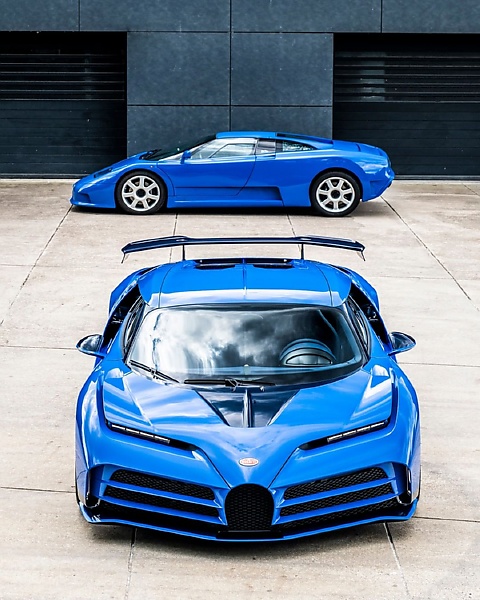 Despite the starting price of $9 Million, all the ten units that Bugatti planned to be build was sold within hours after reveal. 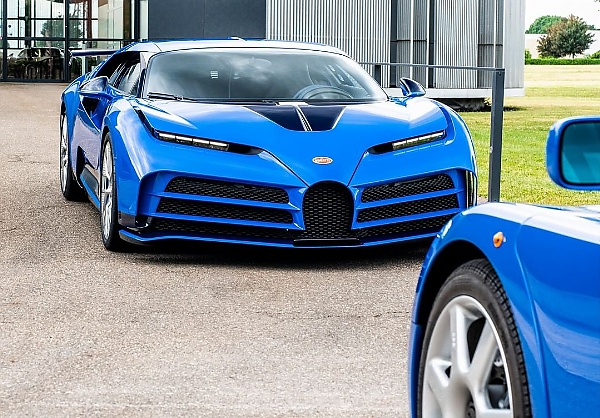 According to Bugatti, the interior of the Centodieci and all its finely detailed elements takes around 16 weeks for expert craftspeople to assemble.

Earlier this year, the Chiron-based Bugatti Centodieci successfully passed all the extreme tests through at it. 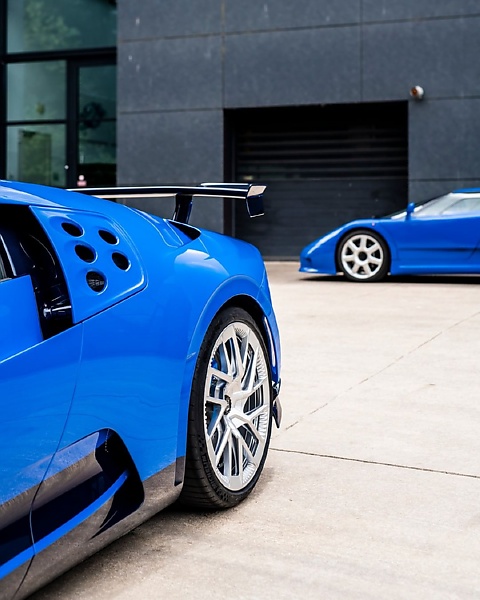 During the tests, the Hypercar was pushed to the point of destruction over 50,000 kilometers on road and track, surviving chilling -20°C to the simmering +45°C sun of Arizona.

Mercedes Cutting Its Dealership By 10% Worldwide, Intends To Move To Direct Sales