Airbags are safety components in automobiles. Just like seatbelts, they are used to ensure the safety of drivers and their passengers, especially during a collision.

They restrain the occupants from hitting their chest against the steering wheels, dashboard and being thrown out of the vehicle during impact.

Airbags are gas-inflated cushions built into the steering wheel, dashboard, door, roof, or seat of a car.

During collision or impact, airbags are instantly inflated by a crash sensor to trigger a rapid expansion to protect you from the collision.

Below are important dates and events in the history of this wonderful invention. 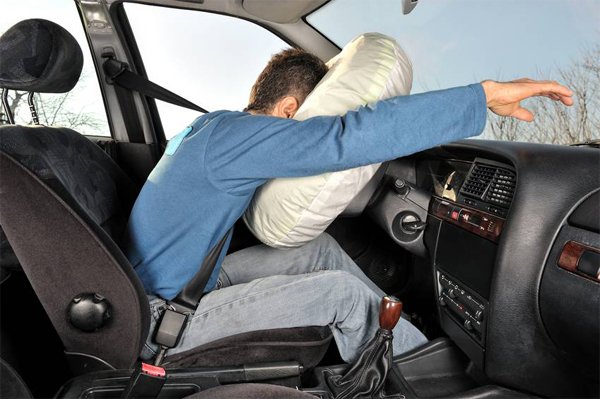 1. In 1968, an American, Allen Breed, invented a “sensor and safety system”. This was considered as the world’s first electromechanical automotive airbag system. Breed held the patent for the only crash sensing technology available at the birth of the airbag industry.

2. In 1951, a German, Walter Linderer and an American, John Hedrik, submitted the application for a rudimental patent for airbag.

3. In 1953, John Hedrik received U.S. Patent for what he called a “safety cushion assembly for automotive vehicles.”

4. Walter Linderer’s airbag was based on a compressed air system, released either by bumper contact or by the driver. He received a German patent for it. Later research during the 1960s proved that compressed air could not blow the bags up fast enough.

5. In 1971, the Ford car company built an experimental airbag fleet.

6. In 1973, General Motors tested airbags on the 1973 model Chevrolet automobile that was only sold for government use. 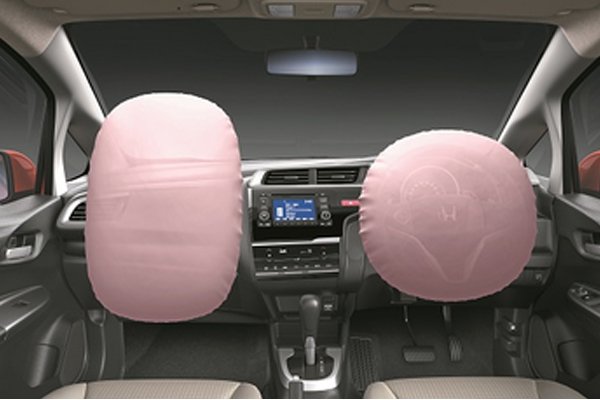 7. In 1973, Oldsmobile Tornado was the first car with a passenger airbag intended for sale to the public.

8. In 1975 and 1976, General Motors later offered an option to the general public of driver side airbags in full-sized Oldsmobile’s and Buick’s respectively. Cadillacs were available with driver and passenger airbags options during those same years.

10.  Airbags were offered once again as an option on the 1984 Ford Tempo automobile. 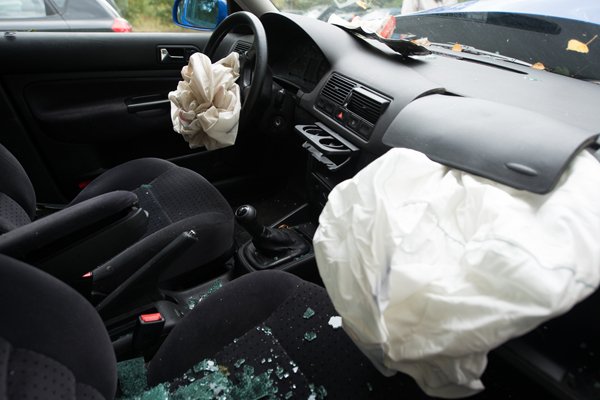 Within The Last 72 Hours, See Trucks That Have Broken Down On Lagos Roads (PHOTOS)

Tanzania Is Set To Test-Run Its High-Speed Electric Trains. See How Much It Cost