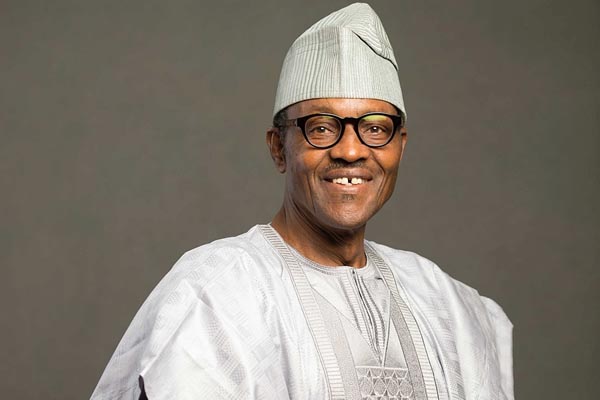 President Muhammadu Buhari will on Thursday begin a two-day official visit to Lagos State, the Commissioner for Information and Strategy, Mr. Kehinde Bamigbetan said on Wednesday.

According to Bamigbetan, the President, will during the course of his visit carry out some groundbreaking ceremonies and inspect some ongoing projects in the State.

The ceremonies and events include but not limited to the following..

The State Government had also declared Thursday, March 29 as work free day to ease movement in and around the State.

Hence, avoid avoidable trips so you don’t get stuck in traffic all day.