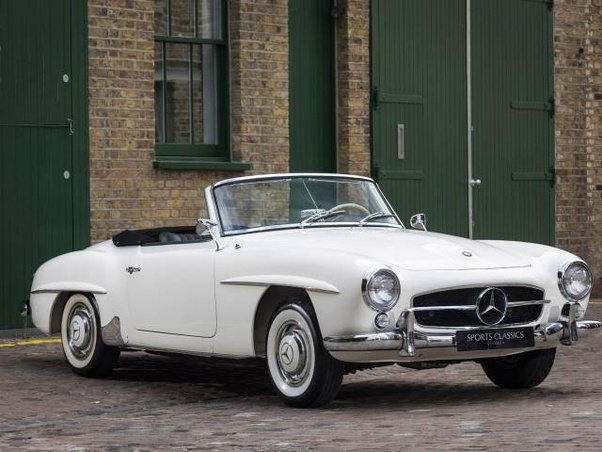 Car theft is a global problem, especially here in Nigeria. Modern technology is helping to avert this problem on a daily basis, but as I always say, “if it was created by man, it can be hacked into by someone somewhere”.
This man thinks his car can’t be stolen, he gives his reasons why, and he kind of has a point. Its an interesting angle . Here is what he said, when he was asked if there is any car that is impossible to steal:

“I once owned one. This thing:

No it did not have any anti-theft devices or ignition cut outs. What made it impossible to steal was this: 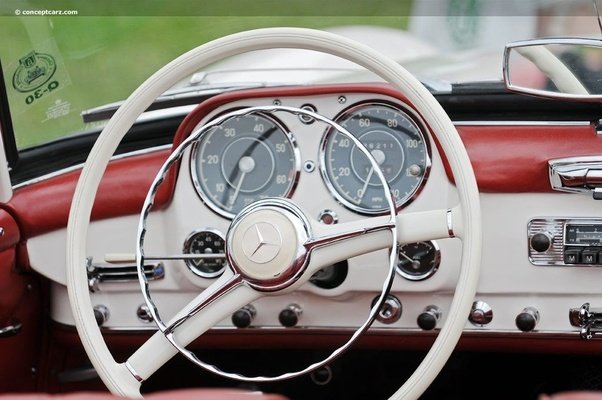 See all those knobs on the dash? They all look alike. And not one of them is labeled. And among them are both a Cold Starting Choke and a Hot Starting Choke. I had to use one or the other to start the car.

Now few people in those years knew what a Manual Cold Starting Choke was, much less how to properly use one. The better American cars had had automatic chokes from the 1930s. Yes, there were cheap cars that used manual chokes as late as the 1960s, but no one expected to find one in an expensive convertible. And NOBODY who did not already own one of these cars had any idea what a Hot Starting Choke was or that they even existed!

Because no one knew how to start it, the car was essentially theft proof. The problem was that garage attendants could not start the car either. This was a problem at the time because we lived on the Chicago Gold Coast and worked in the Loop. Attended garage parking was necessary in both places.

The parking attendants were always too full of themselves to listen to the owner’s warning that the car took some special knowledge to start. Besides the hot and cold starting chokes the car had a separate starter button. Of course that too had no label on it. The parking attendant would eventually admit, after having me wait while they wore the battery down, to being unable to start the car. And they would get angry when I started it on the first turn after pulling out one of the unmarked controls.

But the car was theft proof.

Note: the Mercedes 190 SL had another standard feature that could have been used to annoy car thieves. One of those knobs (Yes, it was again unlabeled and looked like all the other ones.) allowed the driver to switch from the main fuel tank to the reserve fuel tank in the event that they had neglected to look at the fuel gauge and had run out of gas. If the knob was pulled half of the way out it shut off fuel from either tank. If that was done, if the car thief had gotten the car started at all, there would only have been enough fuel in the float bowls to get from the parking place up to the ramp to the next level before the car ran out of fuel.”- Michael Kay

Do you agree with him ?
Do you know any other cars that are “impossible” to steal ?
Share your thoughts in the comments section .

Toyota Corolla Over The Years (Photos)