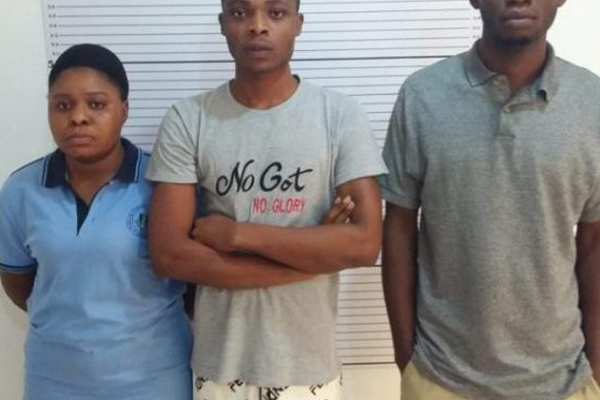 The three defendants are Afekhai Aliu, Felix Victor and James Anne.They were charged with six counts bordering on obtaining by false pretenses.

They were alleged to have defrauded one Ikhaigbode Oya. They did this by claiming to be custom officers in charge of auctioning confiscated vehicles at Idiroko, Ogun State.  Fake Customs Officers 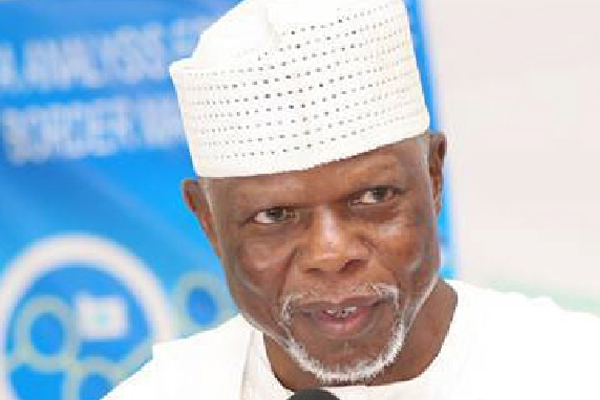 A statement by the Head of Media and Publicity of the EFCC, Mr Wilson Uwujaren, indicated that that the men pleaded not guilty to the six counts preferred against them by the agency.

The prosecution counsel, Moses Arumemi, prayed the court to fix a date for trial and remand the defendants in custody.

Justice Ikponwonba granted the defendants bail in the sum of N500,000 with one surety each in like sum.