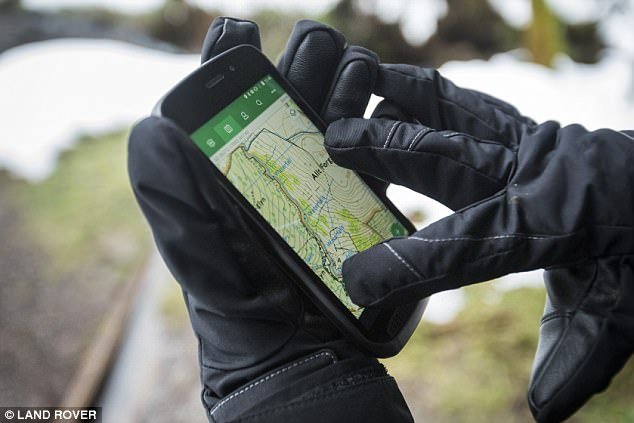 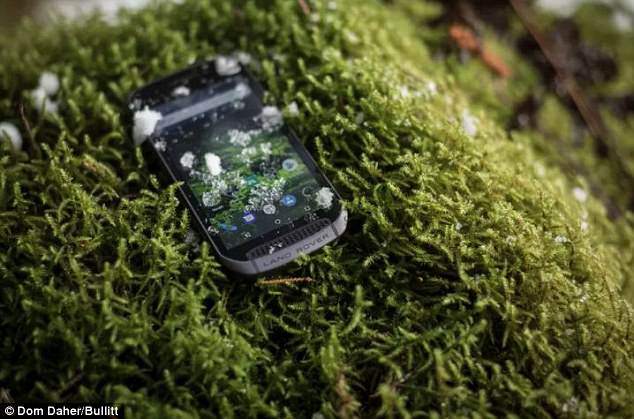 Land Rover has launched a smartphone that is inspired by its range of rugged 4×4 vehicles.

Named the Explore,the phone is being billed as “the toughest phone in the world” and features IP68 water(even in saltwater) and dust resistance, the same as the  Samsung Galaxy S8 .It is also drop proof to a height of 1.8 meters i.e 6 feet, and comes with a factory fitted screen protector.

A mammoth 4,000mAh battery is found inside to keep you going in remote locations, which Land Rover claims will give you two days of usage with the screen constantly on.

There’s also the option of a ‘Adventure Pack’ that sticks magnetically to the back of the handset to extend battery life with an additional 3,600mAh(for a grand total of 7,600mAh), as well as improving the Explore’s GPS and mapping capabilities. 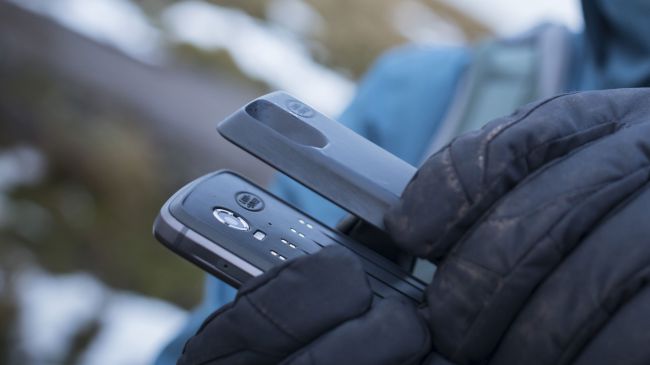 The 3,600mAh additional battery attaches to the rear of the phone

A compass and SOS light have also been built into the Land Rover Explore, and the touchscreen display can be used when wet or when wearing gloves – two scenarios traditional smartphones struggle with.

The handset was built with the help of the Bullitt Group, and the Land Rover Explore is set release at the Mobile World Congress in Barcelona on February 26 with a price tag of £599 (around $800)

Do you plan taking your phone underwater so that Google Maps can show you where the Great Barrier Reef is? The new Land Rover Explore smartphone is the phone you need. What do you think about the phone?

Quick Steps On How To Handle A Stuck Accelerator Pedal