What Car ? latest survey shows that Lexus is the most reliable brand while Land Rover is least.

Lexus maintained number one spot. Mitsubishi is second on the list while Lexus’s sister brand, Toyota, ranks third this year.

Of the 35 automakers reviewed, Land Rover was the only brand to score one star out of five for reliability. 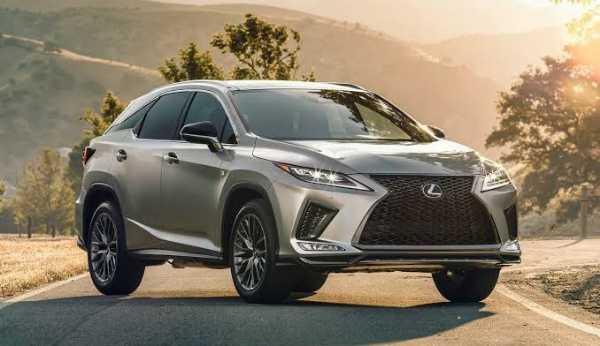 Lexus is the most reliable brand, according to What Car?.

What Car ? has named Japanese car maker Lexus as the most reliable manufacturer in its latest reliability survey based on the feedback of almost 13,000 UK owners.

In its exhaustive survey, which reveals how dependable cars up to five years old are, What Car? asked car owners to reveal how dependable their car had been over the previous 12 months.

Owners were also asked how much they had to pay to get their car fixed and how much time it had spent in the workshop.

The latest survey, which contains information on 175 models that span 31 brands, reveals that Lexus cars cost the least when it came to fixing faults.

The consumer group in its car survey also found that electric and diesel cars were more fault-prone than petrol and hybrid vehicles.

If you want a dependable car, it might be worth picking a hybrid as its class gained an overall strong performance of 96.7% rating. 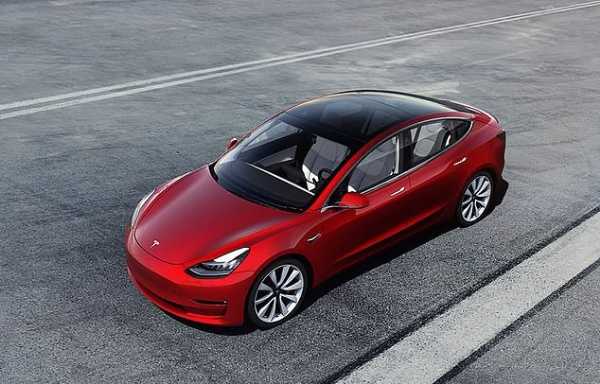 But you’re less guaranteed to find satisfaction if you buy an electric car as Tesla’s pricey plug-in vehicles were found to have ‘disastrously high fault rates and lengthy garage stays’.

Tesla was ranked fairly low down in the brand chart due to the fact that Model S and Model X have had a lot of build quality and electrical problems. 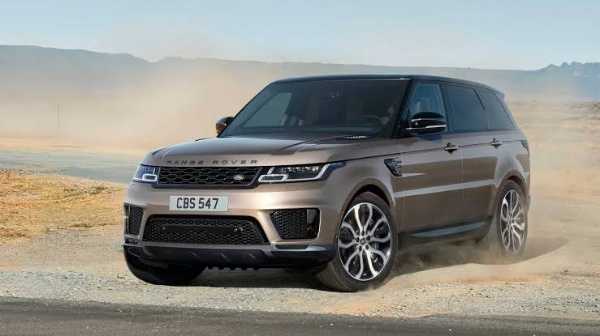 Of the 35 different manufacturers reviewed, Land Rover was the only brand to score one star out of five for reliability for both newer and older vehicles.

The British car maker was named the least dependable brand for cars aged 0 to 3 years old and motors between 3 and 8 years in a survey by Which?

The Land Rover Discovery (2015-on) and Range Rover Sport (2013-on) were Which?’s poorest performers, neither managing to muster a score above 75%.

The two SUVs were reported to be adversely prone to issues. They came last in the large and luxury SUV categories and in Which? brand chart.

Mother And Daughter Crushed To Death In Ghastly Car Accident