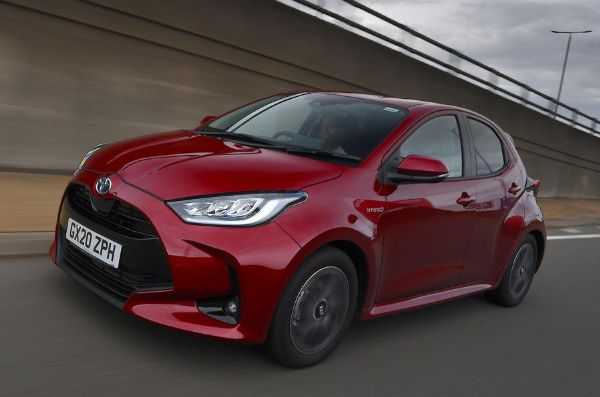 It replaces the Starlet and Tercel and sold by Toyota since 1999.

The all-new Toyota Yaris subcompact car has won the 2021 World Car of the Year award at the Palexpo exhibition centre in Geneva.

Yaris pulled 266 points to win the title against six other short-listed finalists, including Land Rover Defender and Volkswagen ID 3.

The Fiat 500 Electric came second with 240 points, while the Cupra Formentor crossover finished in third with 239 points. 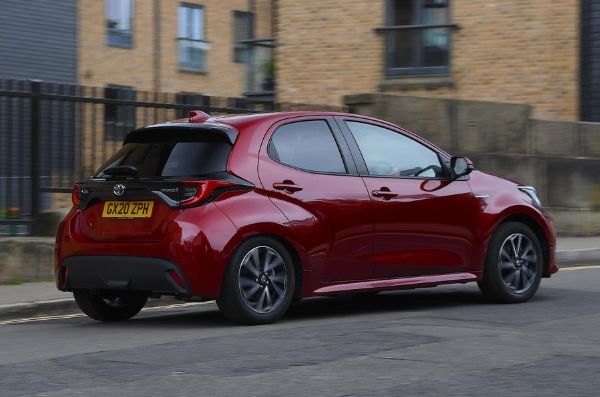 “This is a great honour for Toyota and I’d like to thank the jury for their consideration and recognition.

I’d also like to take this opportunity to recognise the passion of our development teams in Europe and Japan.

This is the best ever Yaris, and just as Akio Toyoda intended, it is already putting a smile on the face of our customers.”

The supermini replaces the Starlet and Tercel and sold by Toyota since 1999. It is the Japanese brand’s least expensive car.

This year, vehicles were selected and voted on by an international jury panel comprising of 59 automotive journalists from 22 countries around the world.

The Kia Telluride won 2020 World Car Of The Year while the Jaguar I-Pace took the title in 2019.