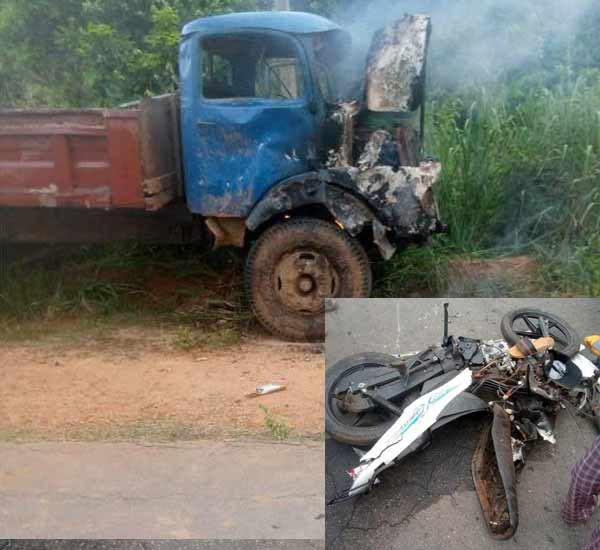 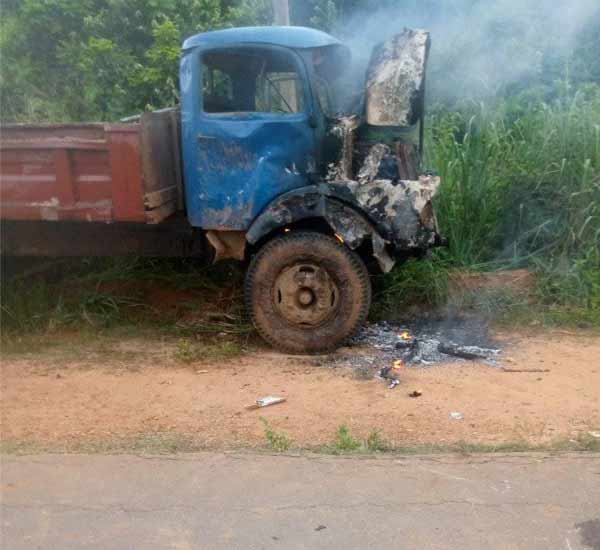 A truck has reportedly crushed three relatives to death in Akure, the Ondo state capital.

It was gathered that the deceased were riding on a motorcycle popularly called Okada along the Akure/ ldanre  area of the state when the truck crushed them to death.

Eyewitness account said that they all died on the spot. Consequently, irate youths, sympathiser  and residents in the area mobilised and reportedly set the truck ablaze. They reportedly accused the driver of the truck protested of causing the untimely death of the three persons. 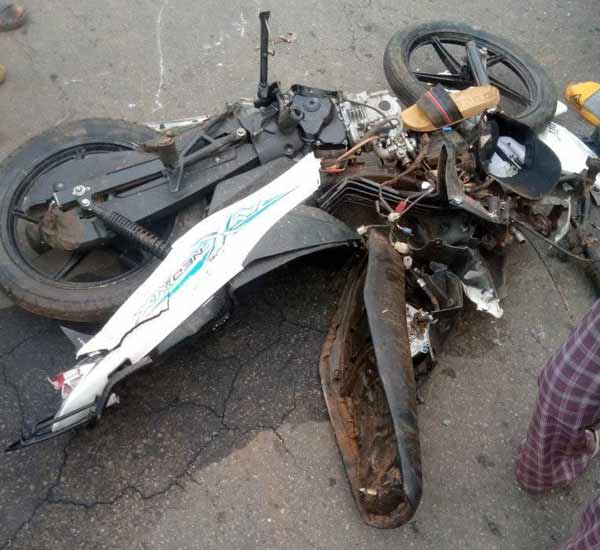 The police detectives reportedly whisked him away and they pleaded with the Okada riders that he would be prosecuted in court.

Contacted, the image maker for the Ondo Federal Road Safety Corps, FRSC, Abiola Fadumo confirmed the accident crash and the death of the three persons.

Fadumo said the timely intervention of the security agencies saved the situation from degenerating into a bloody protest. He noted that the situation had been put under control by the police.