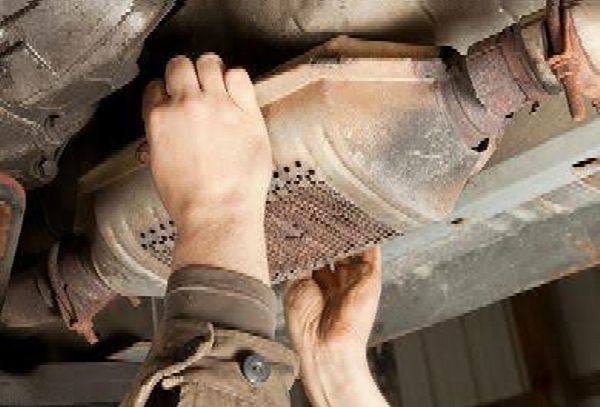 Catalytic converters are very important in cars and can cause problems when they are bad or absent.

A catalytic converter is an emission control device in the exhaust system of most cars. In Nigeria, it is referred to as “Indomie” in some quarters.

The function of the catalytic converter is to convert harmful compounds from the exhaust into harmless or less harmful ones.

However, the stealing of catalytic converter from cars is one trend that has being on the rise in recent times.

One of the plausible reasons why thieves target catalytic converters is because of the mix of precious metals used for making it.  One of these precious metals is the palladium; which is now costlier than gold.  These are very expensive precious metals and are very highly sought in the metal black markets around the world.

These thieves cleverly remove the converter and completely gut out the honeycomb catalyst element and then replace the emptied shell on the car. This would normally cause a noticeable droning sound as the exhaust blows through the hollowed out catalytic converter which also serves as muffler.

If a catalytic converter is removed, the consequences could possibly lead to: Poor engine performance, Higher fuel consumption MPG, Higher toxic exhaust emissions, Check engine light staying on due to P0420 code and other related codes being detected by the on-board computer.

In this post, we will highlight the five categories of people who are known for stealing catalytic converters in Nigeria. 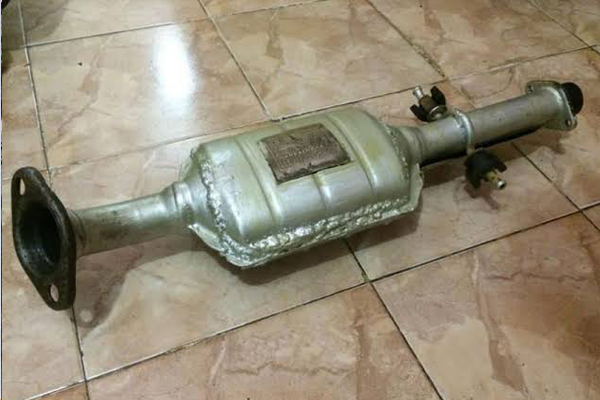 Panel beaters now understand the worth of the catalytic converters. Some nefarious ones among them with miss no opportunity to steal one from cars that are parked to work in their workshop or from a car that is parked else where.

When next you take your car to a panel beater/welder to work on your car, especially your exhaust system, ensure they don’t tamper with the converter of your car. Always examine your car to see if there are welding on the catalytic converter housing. 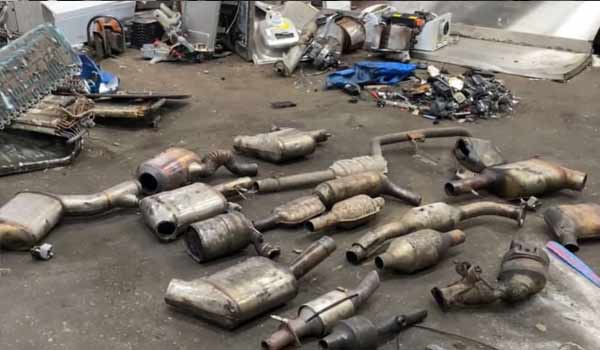 Some shady mechanics are very good in tampering with cars in their workshop for repairs. One item that they can go extra length to steal is the catalytic converter of your car. The theft of this item often happen when a car is left in their workshop for more than a day.  If your car needs to spend more than a day at the workshop, ensure that your catalytic converter is there before you leave. This will make detecting the absence easier.

Nigerian ports workers have become notorious for vandalizing cars at the ports that have been imported into the country. These  thieves known as port rats are ever ready to devour a car being shipped into the country. One car part that is targeted is the catalytic converter.

Scrap metal collectors are individuals that move around the city looking for scrap metals or condemned metal items. They seek these items typically for recycling. In recent times, these individuals have become aware of the value of a car’s catalytic converter. The unscrupulous ones among them if presented with the opportunity will steal the catalytic converter from an unsecured parked car.

Sokoto To Buy Motorcycles Worth N155m For Islamic Preachers