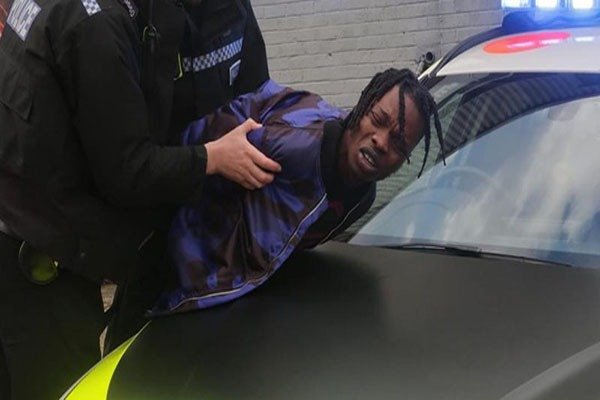 Popular Nigerian musician, Naira Marley, also known as the marlian president has reacted to reports that a Magistrates’ Court in Lagos has ordered his arrest over alleged car theft.

Naira Marley seems to be having the law enforcement agency on his tail. The musician a few months back was arrested on cyber theft allegation, now it’s a car theft allegation. He reacted via his verified Twitter handle @officialnairam1 after the news broke on Monday. Car theft??

Maybe I need to post my Bentley, Porsche or Benzo. If u lot like try stain my name from today till tomorrow I will still be the next president and who’s adeyemi fashola aka Naira Marley.
Another free promo I’m guessing.

The agency reported that the magistrate ordered the IPO to produce Naira Marley before the court on December 21.

The allegedly stolen car, a Toyota Camry with registration number FEE 120 AA, was reportedly taken away when Naira Marley’s motorcade hit it.

But Naira Marley denied his involvement in any car theft, saying he owned more expensive cars.

Naira marley describes the car theft allegation as fake news, alleging that it’s an attempt to tarnish his image he tweeted.

Would the Naira Marley’s car theft allegation affect his concert on the 30th of December? We are not sure of this, but what we are sure is that the award-winning musician is still free with his twitter page busy as ever.