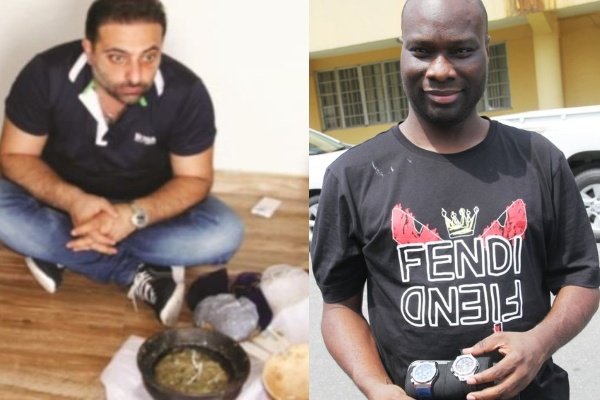 Hamza Koudeih has been arrested few weeks after his alleged associate, Mompha, was picked up by the EFCC. Koudeih was arrested at his rented apartment at Eko Pearl Towers in Lagos. He pays $5m for his apartment yearly, which is enough to buy 100 Toyota Corollas. 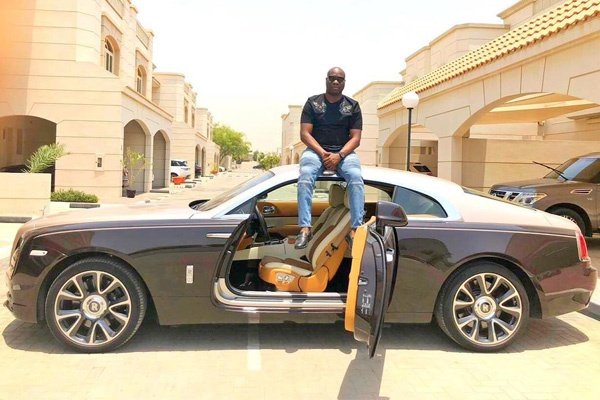 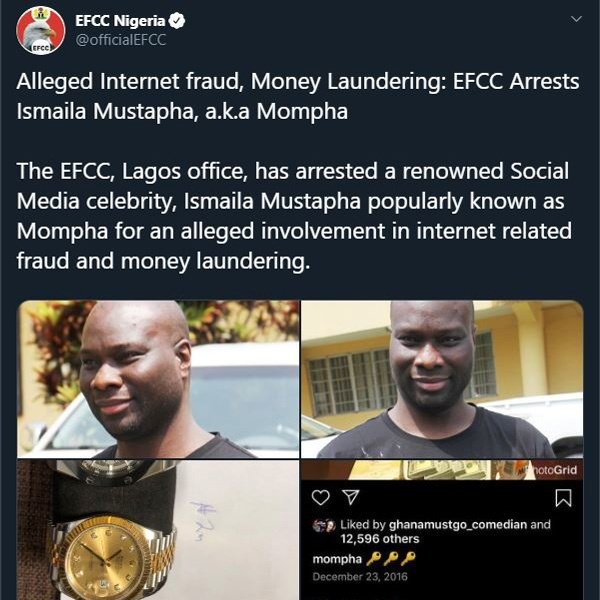 It’s no news that Dubai-based social media celebrity, Ismaila Mustapha, popularly known as Mompha, has been arrested for his alleged involvement in Internet-related fraud and money laundering.

Hamza Koudeih, the Lebanese associate of Mompha, has also been arrested. The antigraft agency arrested him at his expensive rented apartment at Eko Pearl Towers in Lagos.

At a press conference organised by the acting EFCC Chairman, Ibrahim Magu, the antigraft commission claimed that Mompha and Hamza belonged to a network of organised cyber syndicate network.

“Koudeih, also has two firms namely: THK Services Limited and CHK properties Limited with which he has allegedly laundered about N19bn.

Koudeih’s extra-expensive apartment is one of a kind. The apartment has fire-proof and bulletproof doors to deter would-be perpetrators from coming in.

“It was very difficult to gain entry. It was almost like a standoff. We had to send for reinforcement of officers and breaching tools from the office. We had to breach the triple-reinforced fire-proof door before we could get in.” 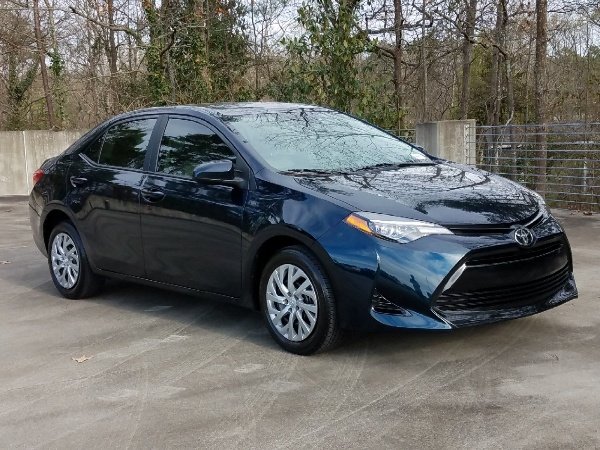 To put how much he pays annually into perspective, the $5m, which is about ₦1.8 billion, will buy 100 Toyota Corollas. The popular “World’s Bestselling Car” starts at about ₦18 million in Nigeria.

According to the EFFC, Hamza Koudeih’s taste for luxury cars will make an Arabian prince jealous. The EFCC also seized 2 of his luxury rides during the raid. 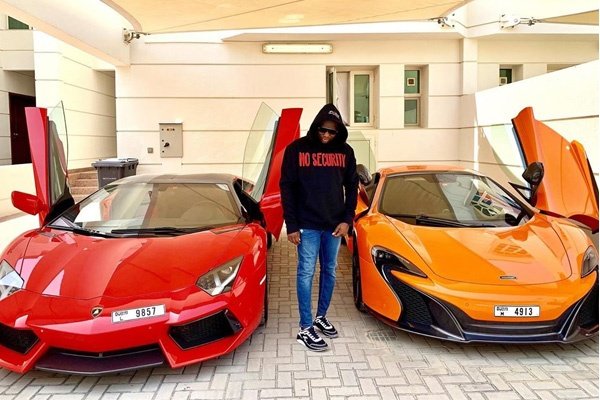 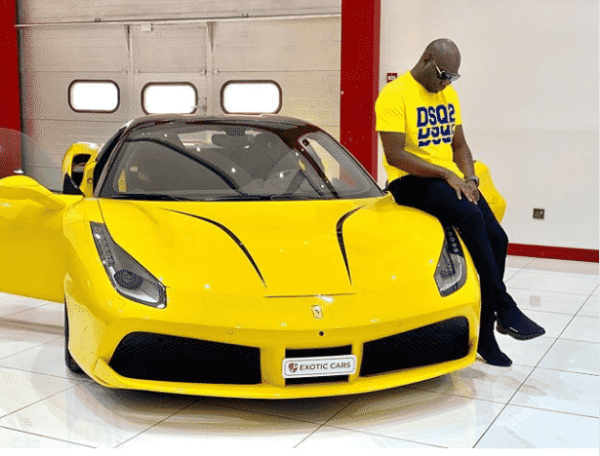 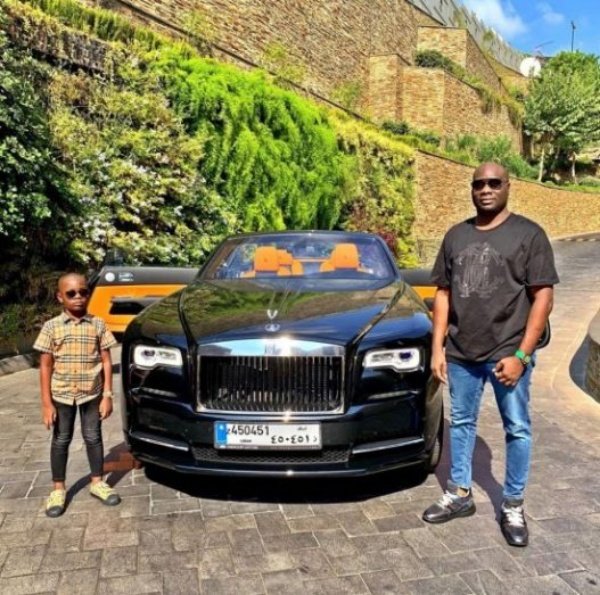 His alleged accomplice, Mompha, is also not shy to flaunt his amazing fleets on instagram. A visit to his now deactivated account shows his amazing multi-billion Naira car collections.

Related Topics:EFCCHamza-KoudeihmomphaToyota Corolla
Up Next