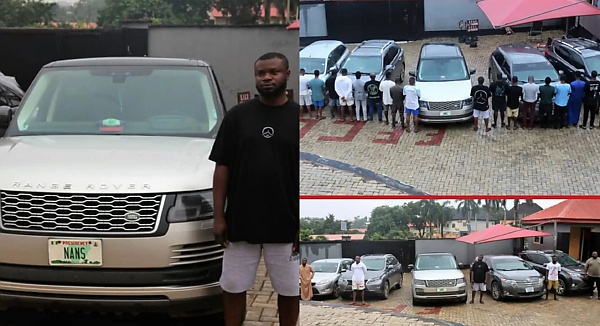 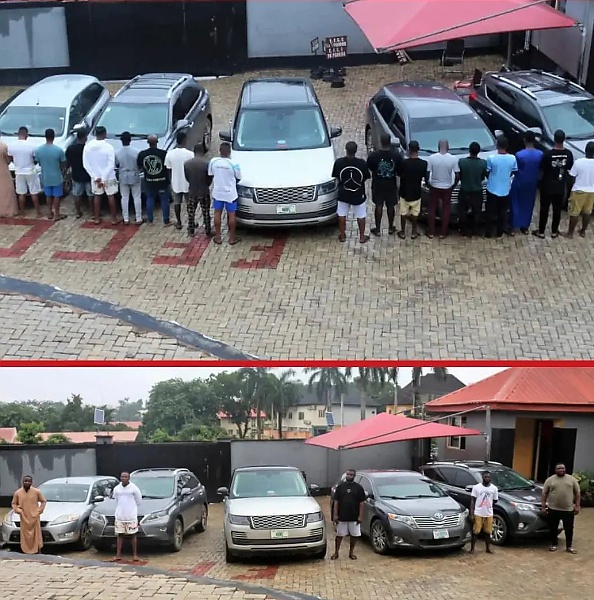 Operatives of the Ibadan Zonal Command of the Economic and Financial Crimes Commission, EFCC, have arrested 22 suspected internet fraudsters in an intelligence-driven operation in the Oyo State Capital.

The suspects were arrested after series of surveillance and intelligence on their alleged criminal activities. 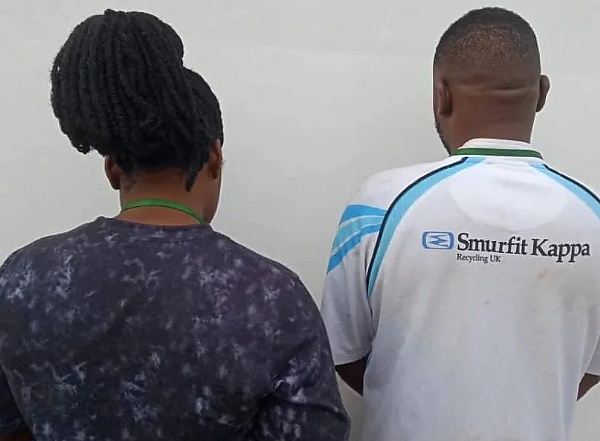 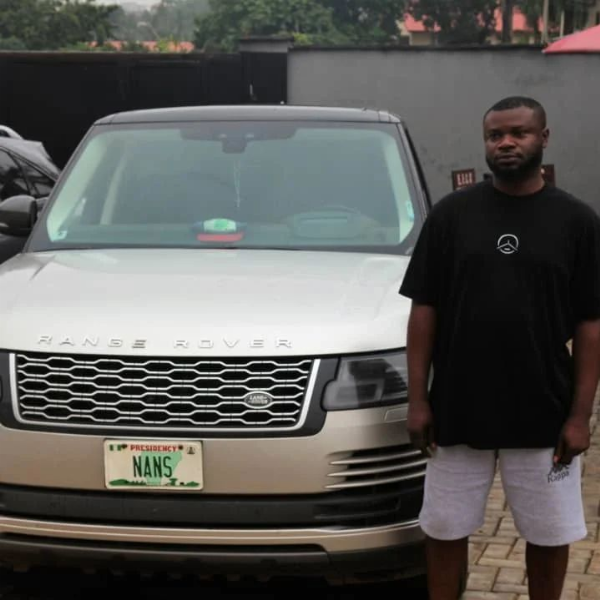 One of the suspect, Adepoju Olawale Sunday, a graduate of Industrial Chemistry of the Olabisi Onabanjo University, Ago Iwoye, Ogun State, is the owner of “De Rock Club”, Ring Road, Ibadan.

The anti-graft agency said that the suspects will be charged to court as soon as investigations are concluded.