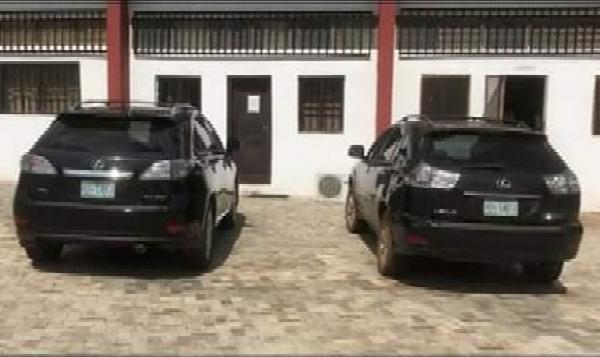 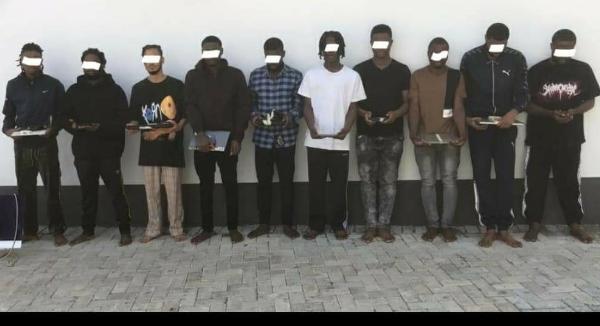 In its fight against crime, operatives of the Economic and Financial Crimes Commission (EFCC), Enugu Zonal Office have arrested 10 (Ten) suspected internet fraudsters for various offences bordering on cybercrime in Enugu.

Their arrest at Monarch Avenue, Maryland, Enugu, was sequel to actionable intelligence obtained by the Commission on their alleged fraudulent activities.

At the point of arrest, two Lexus RX 350 cars with registration numbers BDG- 736-GX and BDG-146-GX were recovered from the suspects.

Other incriminating materials recovered from them include various mobile phones and a laptop computer.

The suspects will be charged to court as soon as the investigations are concluded.

Protesters, suspected to be internet fraudsters, on Tuesday blocked some roads in Osogbo, Osun State capital, over an alleged midnight raid by operatives of the Economic and Financial Crimes Commission.

Some of the placards carried by the suspected internet fraudsters, popularly known as ‘Yahoo, Yahoo Boys,’ reads, ‘Stop Robbing Us’, ‘So No To EFCC’.