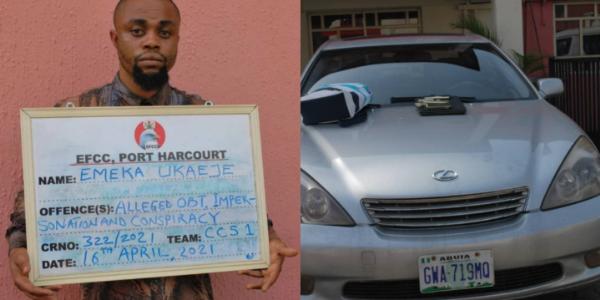 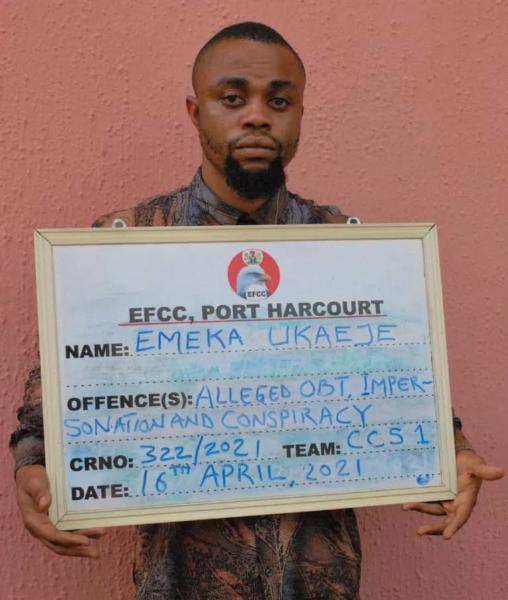 The leader of a syndicate involved in the buying and selling of human organs for trafficking to foreigners has been arrested by the Economic and Financial Crimes Commission (EFCC), Port Harcourt Zonal Office.

Emeka was arrested by operatives of the Commission based on established intelligence on his suspicious fraudulent internet dealings.

According to a statement on the Commission’s website, the syndicate include people willing to sell their organs in Nigeria, India, Pakistan, Indonesia and United Arab Emirate. 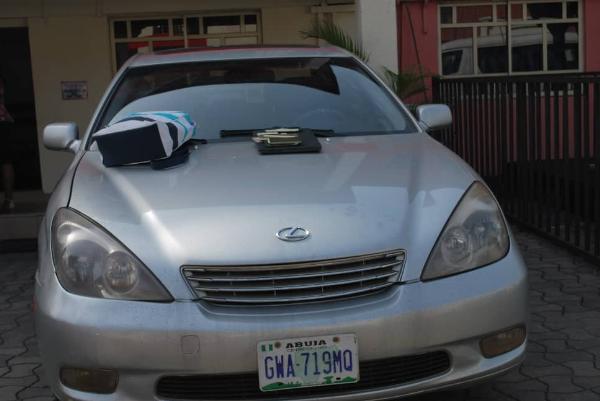 The statement reads in part ;

“Preliminary investigations by the EFCC showed that the suspect is leading a syndicate of fraudsters falsely presenting themselves as medical doctors, with a human organ bank, particularly kidneys for sale and purchase.

“Victims of the syndicate include people with renal disease and even healthy people desirous of selling their organs in Nigeria, India, Pakistan, Indonesia and United Arab Emirate.

The Commission further added that it is on the trail of other members of the syndicate within and outside Nigeria.